Destiny 2 – How to Upgrade the Io Seraph Bunker Most Efficiently

Prepare to upgrade the Seraph Bunker on Io, opening officially on April 7th. 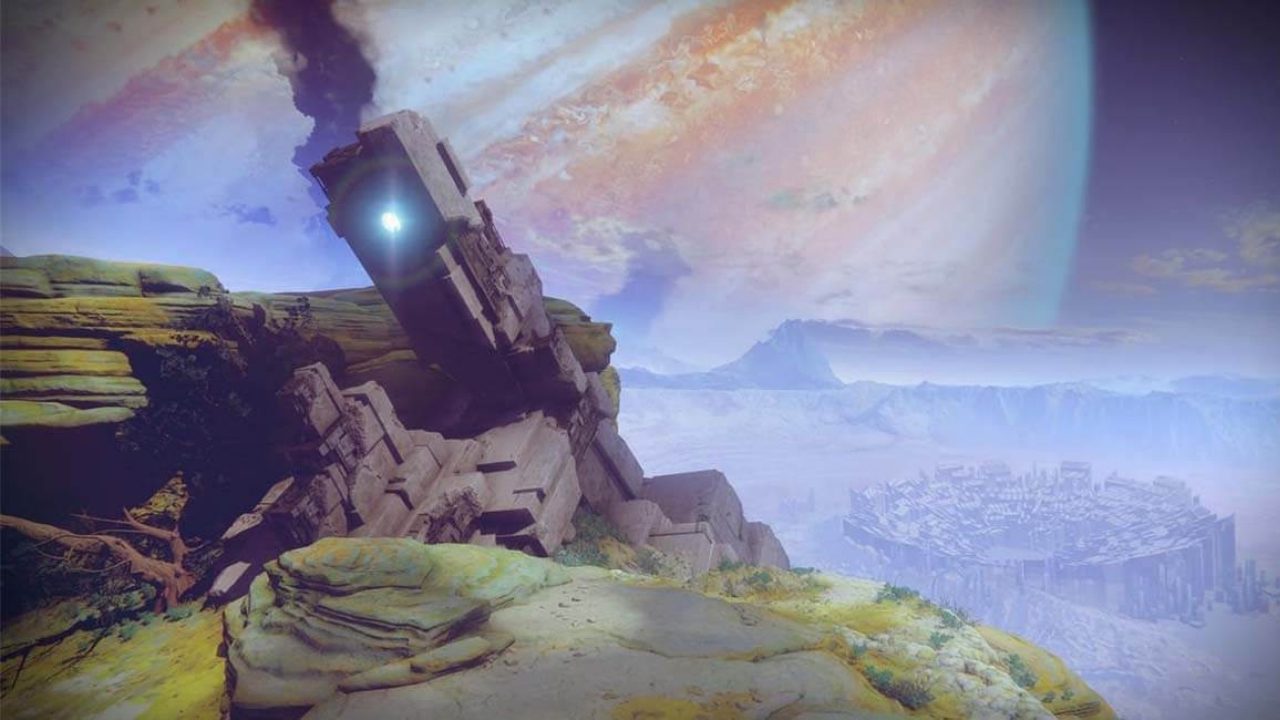 Players of Destiny 2 have been grinding away to upgrade the Moon Seraph Bunker, the second central bunker in a scheduled rotation for Season of the Worthy, following the one on the EDZ. The bunker on the Moon will remain the nucleus for Seraph activities up until the reset on April 7th, when the Seraph Bunker on Io is set to officially open and become the newly active centerpiece. This guide is for those Season Pass holders who want to know how to most efficiently upgrade the Seraph Bunker on Io. If you’re reading this before April 7th because you want to get a head start on the new bunker’s progress, you can prepare by farming Legendary Shards, Phaseglass Needles, and Warmind Bits to level up the different tiers when Io’s Seraph Bunker opens.

Purchase the cost reduction tiers first, as they will allow your resources to stretch farther for all upgrade purchases that follow.

Warmind Bits are the most commonly needed Season 10 currency for upgrades and weapon frames, so it would be wise to focus on these next.

Though fewer Encrypted Warmind Bits are required than their regular Warmind Bit counterparts, this currency is also harder to obtain, which makes it a clear third upgrade choice. 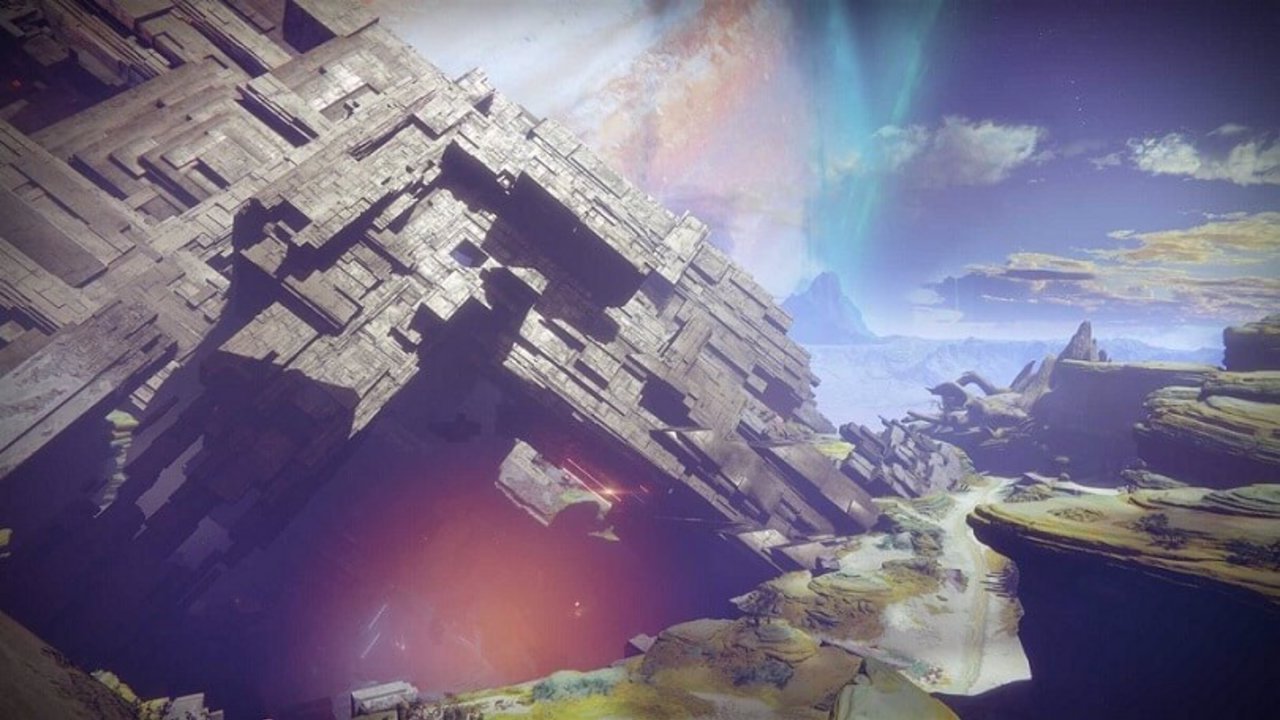 Upgrade What Works for Your Strategy

That’s it for Io’s Seraph Bunker upgrades. Don’t miss a beat: click here to stay posted on the latest Destiny 2 news and guides for the Season of the Worthy.