Destiny 2 – How to Upgrade the Moon Seraph Bunker Most Efficiently

Focusing on specific upgrades in the lunar bunker will maximize your experience. 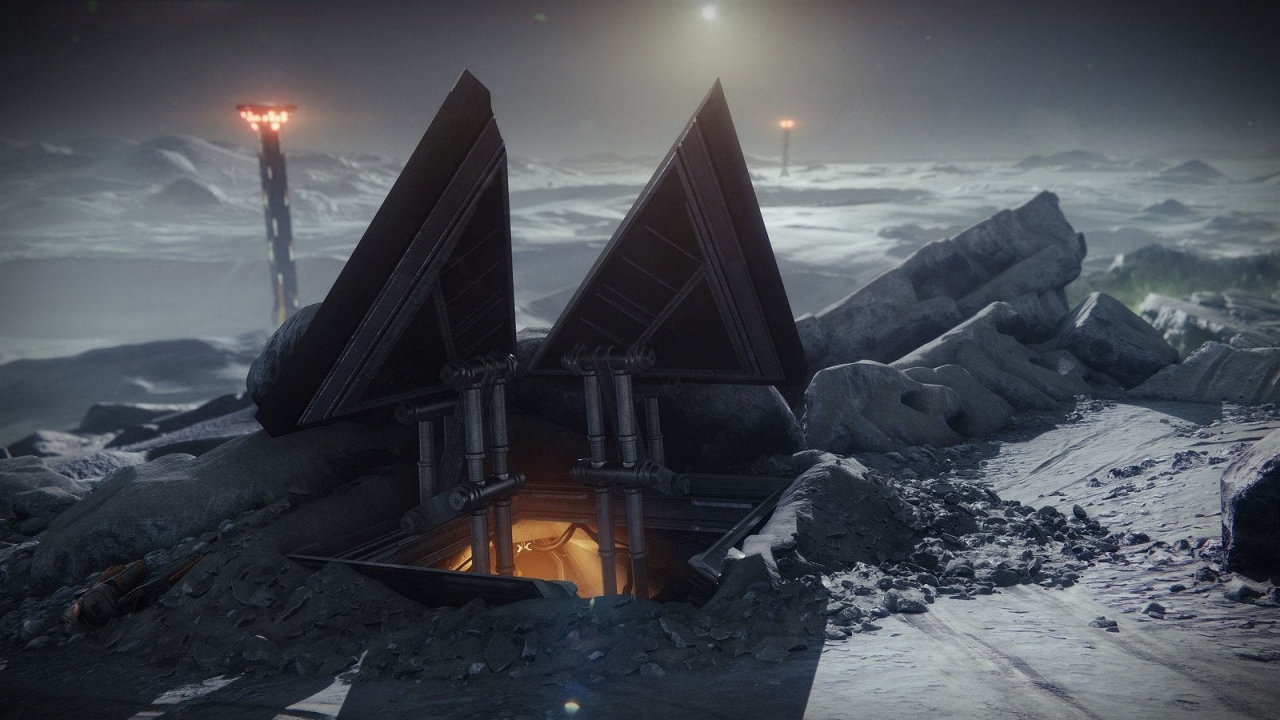 Just two weeks into Destiny 2‘s Season of the Worthy, the Moon Seraph Bunker has opened up, replacing the EDZ Bunker to become the focal point of the season’s progress-driven activities before the bunker on Io replaces it on April 7th. Just like its EDZ counterpart in the Rasputin network, the Moon bunker requires you level it up by feeding it Legendary Shards, Helium Filaments, and Warmind Bits. In fact, it takes exactly 3,100 Warmind Bits to upgrade this underground lunar lair. If you don’t have all of that at the moment, you’ll want to level the bunker up as efficiently as possible to maximize your bunker rewards. Just note that bunker upgrades and perks are only available to Season Pass holders.

Level Up with Strategy

These should be your priority, since they will maximize the benefit for all the other upgrades.

Since Warmind Bits are crucial for upgrading, these should be your second priority to tackle.

After reducing the cost of the upgrades and increasing your Warmind Bits earned in activities, you should focus on Encrypted Warmind Bits next. 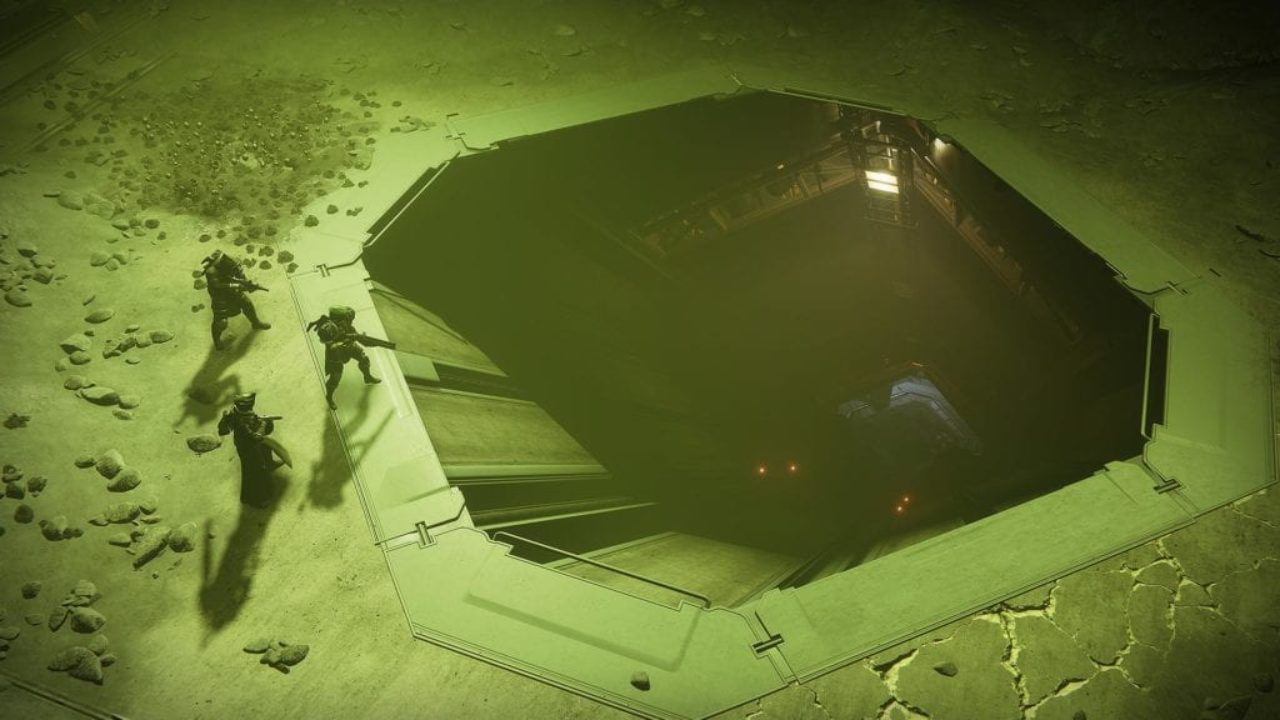 As you level up the Moon Seraph Bunker’s rank, you will acquire each of these bonuses:

That’s it for the Moon’s bunker upgrades. Feel free to check back here for the latest tips and updates in Destiny 2’s Season of the Worthy.