Destiny 2 – How to Upgrade the EDZ Seraph Bunker Most Efficiently

Don't waste any time leveling up the Earth's Seraph Bunker in the EDZ. 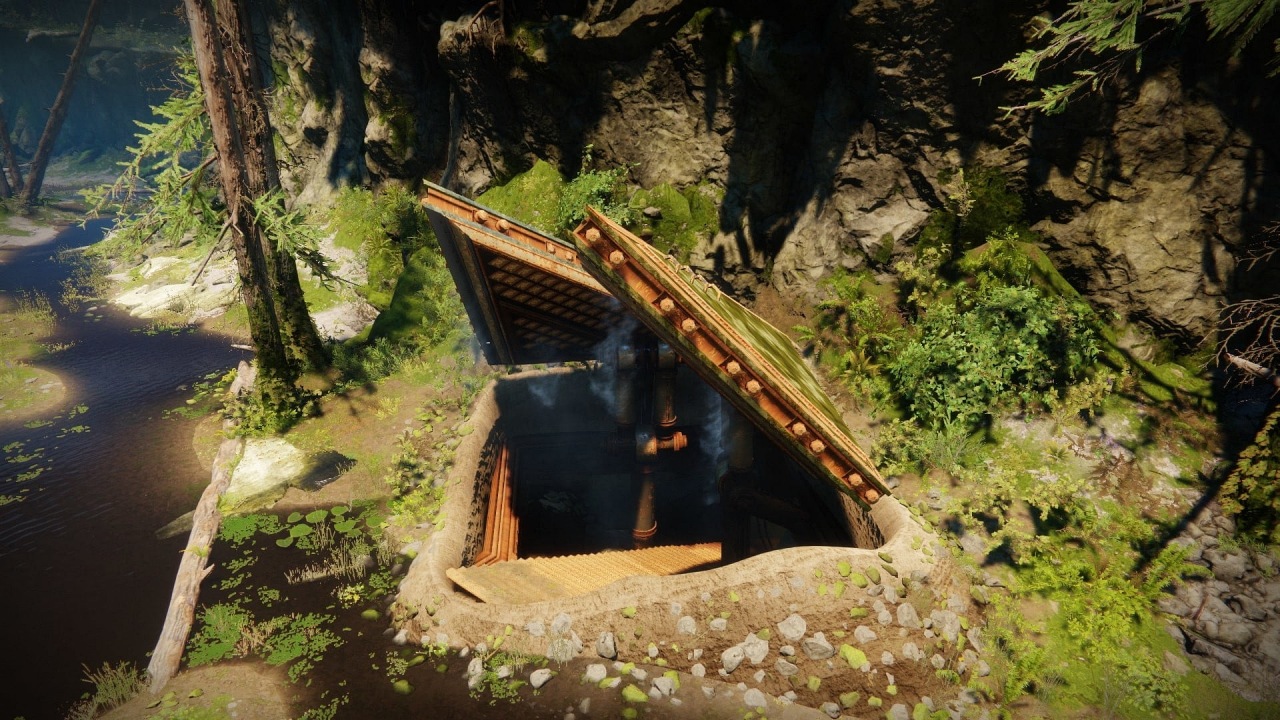 The Seraph Bunkers in Destiny 2‘s Season of the Worthy are the progressional activity focal points of the season for those who have the Season Pass. They can be found around the Solar System as part of Rasputin’s network, but as of the weekly reset on Tuesday, March 24th, only the Seraph Bunkers in the EDZ and on the Moon have been made accessible. The bunker located on Io will be made available starting April 7th and will serve as the latest featured bunker until the rotation continues, when it will cycle back to the EDZ.

When you upgrade the EDZ Seraph Bunker, Rasputin will award you with perks that can grant rewards and will help you to exponentially progress your Guardian’s Power level. The bunker is upgraded with Legendary Shards, Dusklight Shards, and one of Season 10’s new currencies, Warmind Bits. Because these resources can be difficult to come by, it’s important to level up each bunker in the most efficient manner. Below is the order in which players should approach their upgrades in order to maximize their bunker rewards.

When Leveling Up, Strategize

These should be your first priority because they will maximize the benefit of every upgrade to follow.

Since Warmind Bits are paramount to upgrading, these should be your second priority to tackle.

After reducing the cost of the upgrades and increasing your Warmind Bits earned in activities, you should focus on Encrypted Warmind Bits next. 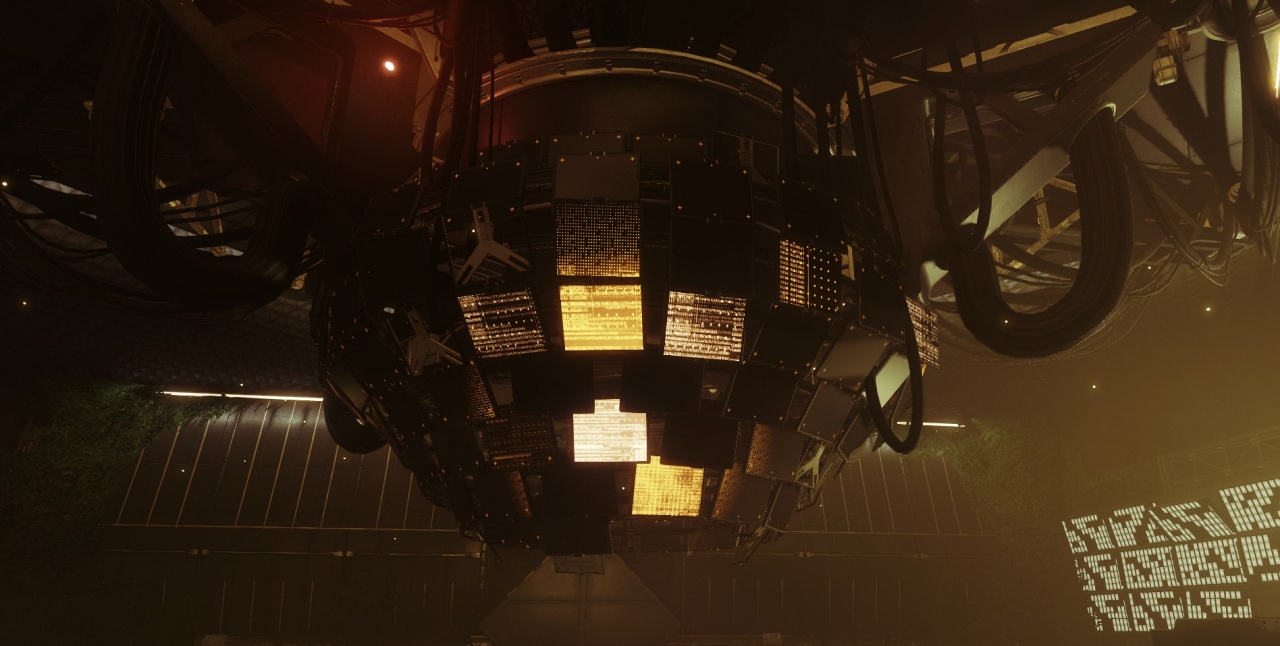 As you level up the EDZ Seraph Bunker’s rank, you will acquire each of these bonuses:

That’s it for the EDZ’s bunker upgrades. Feel free to check back here for the latest news and guides for Destiny 2‘s Season of the Worthy.