Destiny 2 Roar of the Bear God Roll: Best Perks for PVP and PVE

Make your enemies feel the Roar of the Bear! 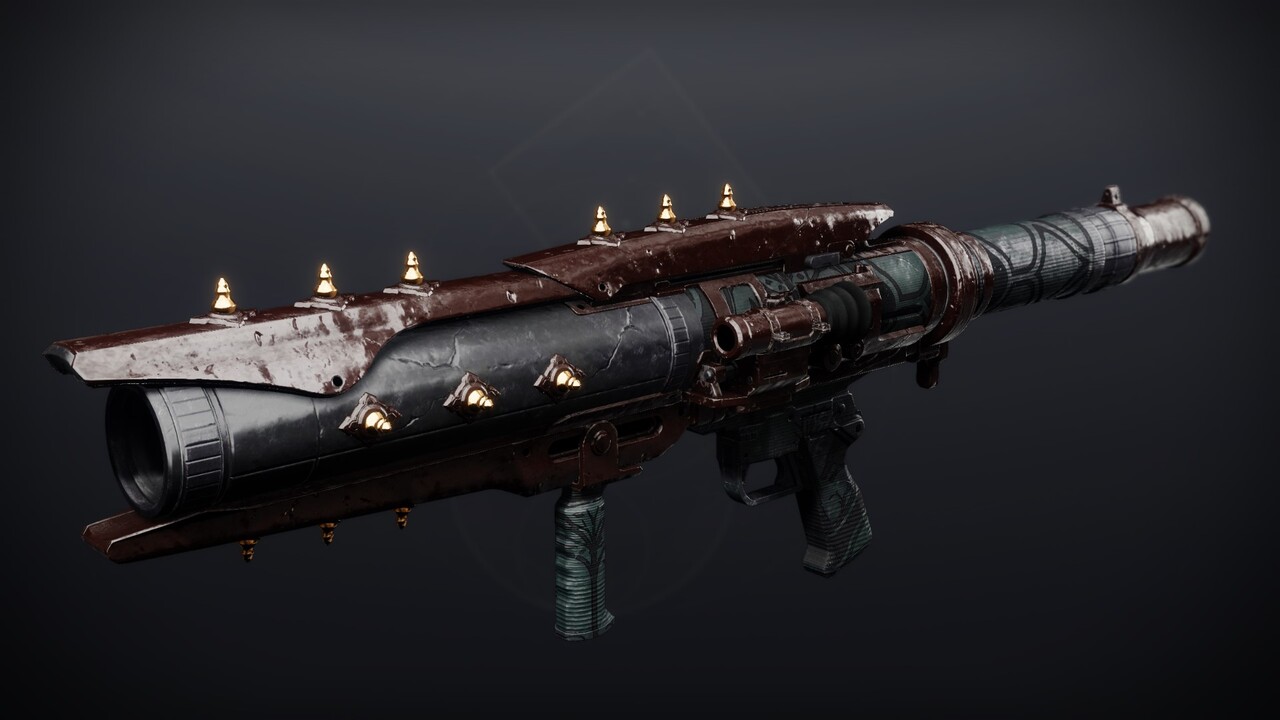 Here are the basic stats for Roar of the Bear:

Roar of the Bear PvE God Roll in Destiny 2

Roar of the Bear comes with a High-Impact Frame which means it is slow-firing but yields high damage. When it comes to PvE, you’ll want Quick Launch. Quick Launch generously boosts the speed of your aiming and increases the projectile speed which is what you’ll need to quickly fire off a round at a boss or a swarm of adds.

Roar of the Bear PvP God Roll in Destiny 2

The best perk to have on Roar of the Bear for PvP is Snapshot Sights. While granting a slight boost to stability, Snapshot Sights will also increase your ADS time. This is much needed in high-stakes, fast-paced Crucible battles.

Finally, the best last perk to have for the perfect PvP Roar of the Bear is Auto-Loading Holster or Cluster Bombs. If you don’t want to worry about reloading your rocket launch mid-fight, then Auto-Loading Holster will take care of that for you. If you just want to pop off one big shot, Cluster Bomb will make avoiding your Roar of the Bear blasts impossible.

If you are looking for more Destiny 2 content, check out our Destiny 2 page. There, we have more God Roll guides for Season of Plunder weapons as well as King’s Fall Raid weapons, quest guides, and tons more. Whatever your question or inquiry, we’ve got you covered.

Attack of the Fanboy / GAME GUIDES / Destiny 2 Roar of the Bear God Roll: Best Perks for PVP and PVE