The Hero's Burden is ours to bear. 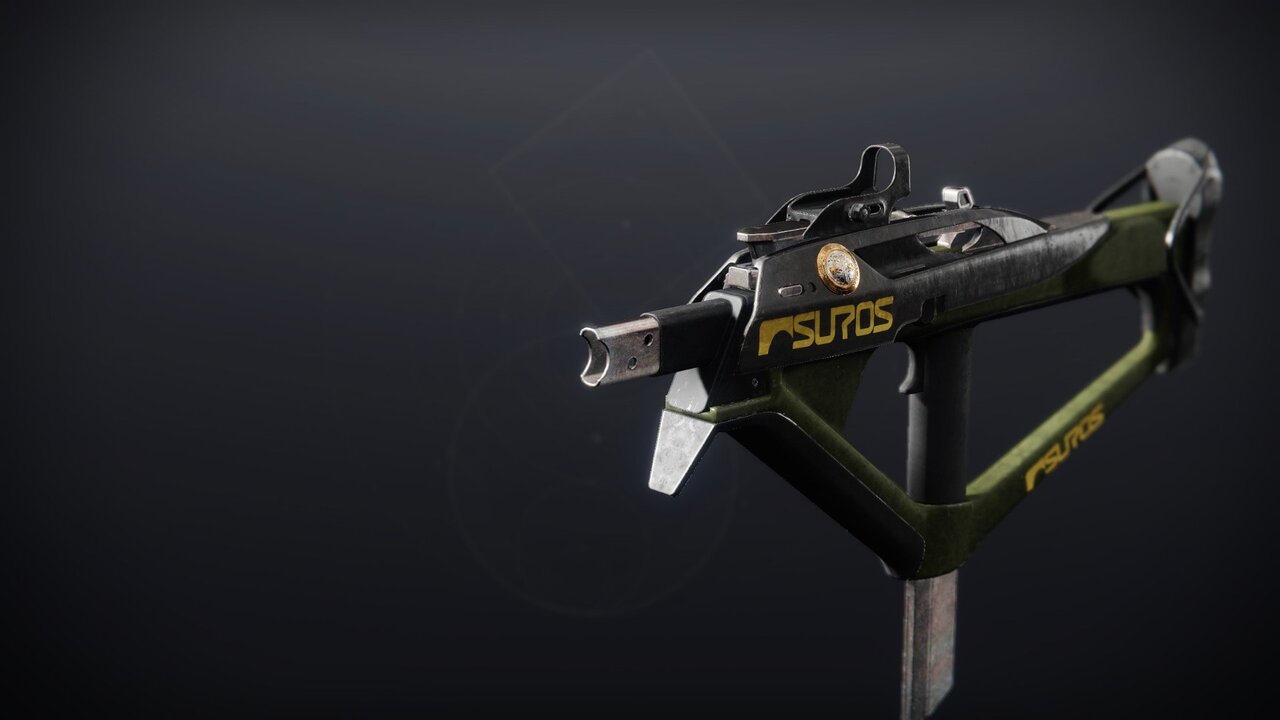 The Hero’s Burden has an Adaptive Frame which means it is a well-rounded gun. Skulking Wolf is the Basic Origin Trait associated with this gun which means that Guardian kills while you are at low health blocks the enemy’s radar and enhances yours. Here are the basic stats for The Hero’s Burden:

Well-Rounded is the best option for The Hero’s Burden PvE God Roll. This perk allows you a boost to stability, handling, and range with each grenade throw and charged melee.

Ricochet Rounds is the best magazine attachment for The Hero’s Burden PvP God Roll. Not only will The Hero’s Burden’s bullets bounce off of walls, but it will also gain a boost in stability and range.

For the first perk, the best option is Fragile Focus. Fragile Focus gains a big bonus to range until you take damage. Having the extra range will give you the confidence to take the first shots at your enemy.

Like the PvE last perk, the PvP best perk is Kill Clip. After you get a kill and reload, you will be able to deal more damage with The Hero’s Burden and therefore get more kills.

If you are interested in more Destiny 2 content, check out our Destiny 2 page. We have Iron Banner God Rolls like The Wizened Rebuke, Catalyst quests guides, Season of Plunder quest guides, and much more.