How long will it take you to topple The Witch Queen? Find out here! 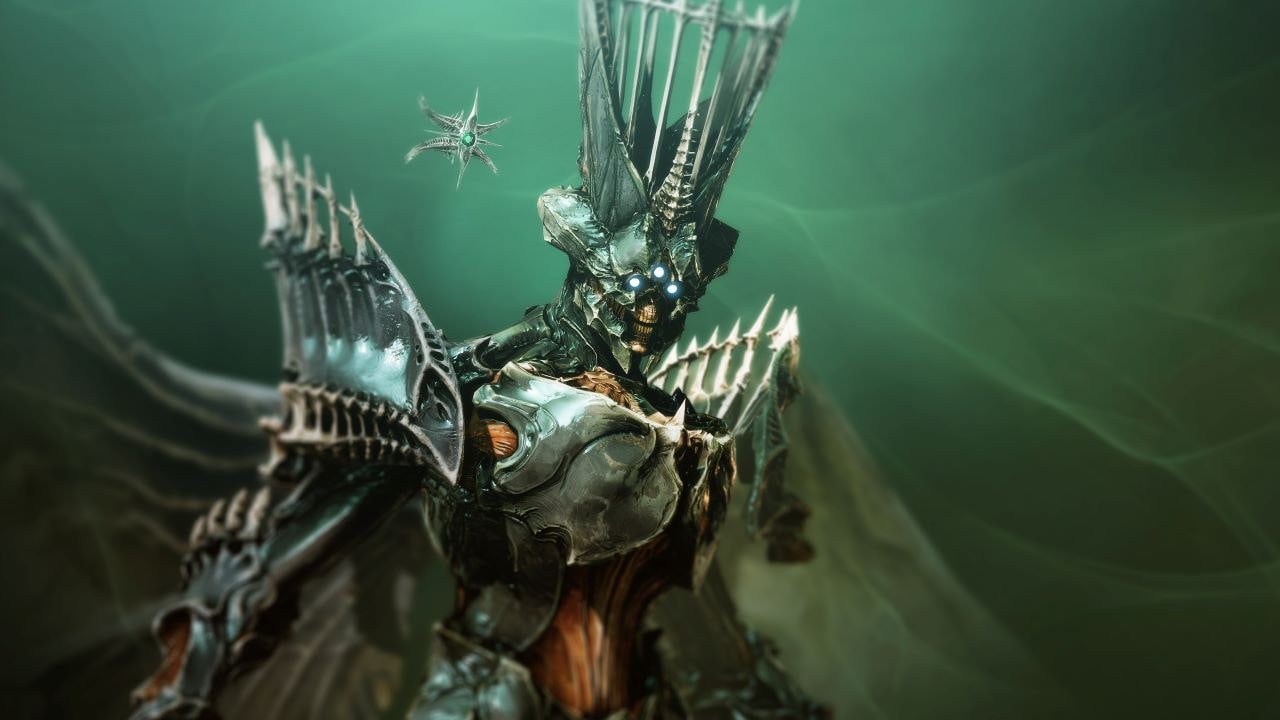 Destiny 2, the sprawling epic that continues to keep chugging along, has received yet another bountiful expansion. Destiny 2: The Witch Queen offers a sizeable amount of content, gear, weapons, and more that seem to fit its $40 price tag.

However, how long will it take you to beat the Witch Queen herself? Find out today with our information piece about the mission list in Destiny 2: The Witch Queen.

The Witch Queen – How Long To Beat? 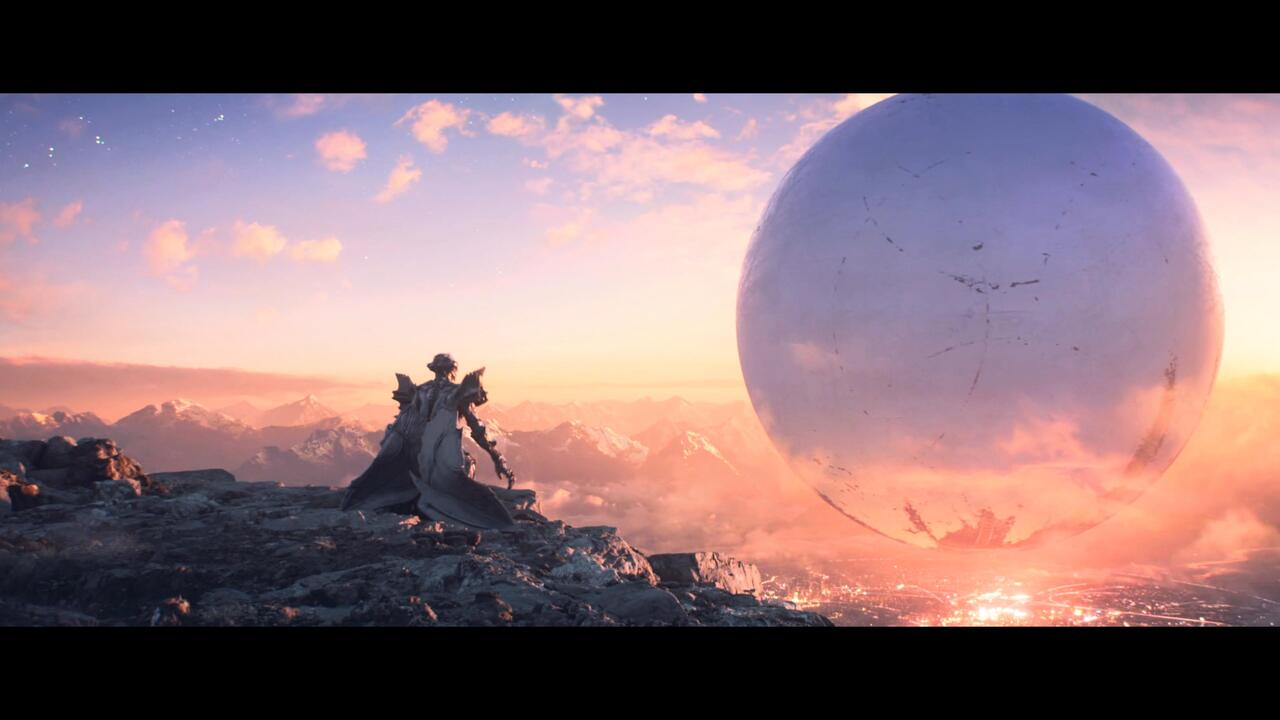 According to aggregate site HowLongToBeat, you’re looking at around 10 to 12 hours of additional content added to your game, coming close to the 12 and a half hours for the main storyline. That’s a pretty substantial addition to the game, adding quite a few hours of fun to have with friends while searching into how and why The Witch Queen Savathun stole the Light.

Learning the secrets behind why The Witch Queen takes time, and with 8 new missions, you’ll find yourself absorbed into the Throne World for quite a bit longer than expected. Be sure to set some time aside, as they are all pretty beefy with a fair run time.

Players in the past have been used to expansions that only offer a small amount of content, so the new items, materials, weapons, and exotic weaponry will allow players more time than ever in the world of Destiny 2.

Be it if you’re solving puzzles that are giving you a hard time, finding new elements that will give your weapon the winning edge against not only the Hive, but other players, or finding exotic weapons available for your specific class, there’s plenty to do beyond the story elements, and with a new Legendary playstyle, you can challenge yourself as much as you’d like.

Our own Noah Nelson said “Destiny 2: The Witch Queen is the next chapter in an already exhilarating game, a chapter that in and of itself reiterates and expands on the existing excellence of the core game.”, and it seems like fans around the world share his sentiments with this new expansion.