Long live the king! Find out when The Lion King comes to Dreamlight Valley! 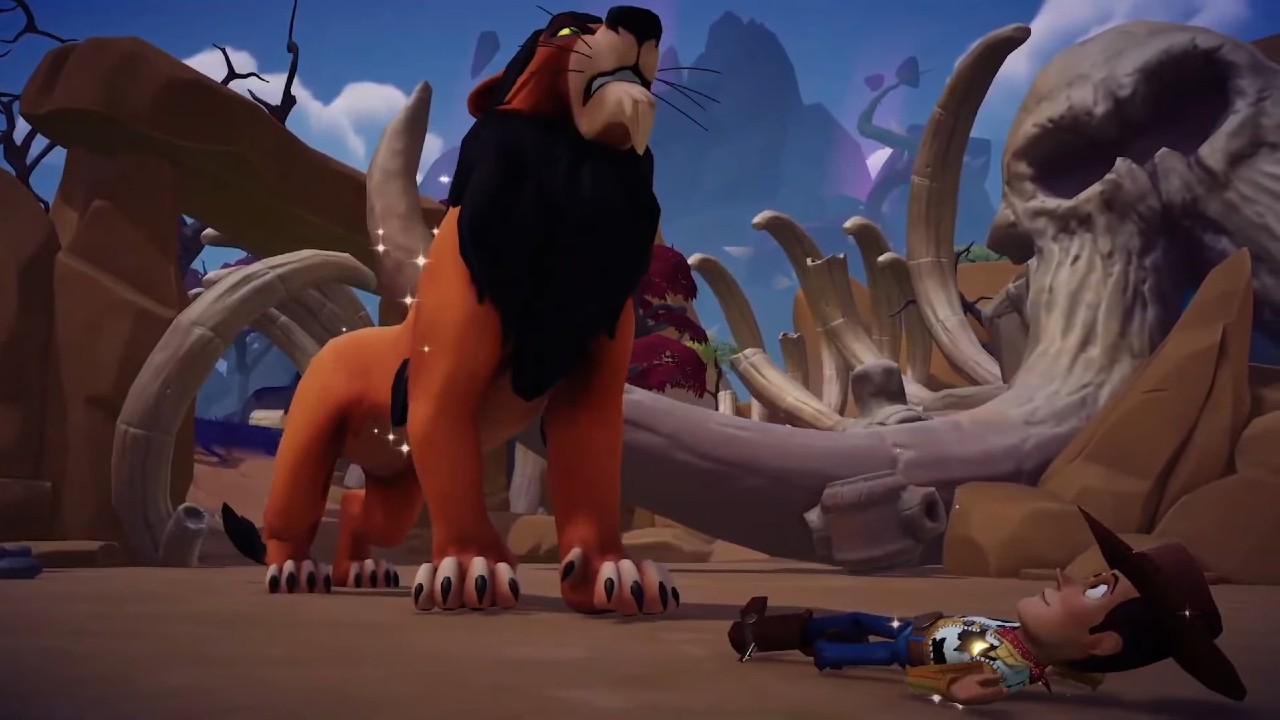 If you’re ready to jump into the world of the Lion King, you’ll be excited to know that not only one, but two different expansions are making their way into Disney Dreamlight Valley. While the Toy Story expansion will let us shrink down to the size of our favorite ranger and space ranger, you’ll need to test your might against the king of the jungle.

Who is all coming to the game once the Lion King expansion goes live? When can we expect to get this in our game? Let’s find out everything there is to know, dive right into the world of The Lion King in Disney Dreamlight Valley, and see everything that is known so far!

Lion King In Disney Dreamlight Valley – When Will It Be Available?

If you’re ready to continue in your main story, as well as find a few new friends to grow alongside, you’ll just need to wait a little while longer. While there is no currently confirmed date, it shows that the Lion King expansion is getting ready for a Fall debut, so we’ll be able to explore the plains with some old friends and new enemies.

How's your Valley coming along? Already daydreaming about what's next? 💭

Our first two updates will introduce some truly beloved (and maybe even feared) characters, realms and stories – and that's just the start!

We'll have more to share soon, so stay tuned ✨ pic.twitter.com/CLltZXL9jX

Who Is Coming Alongside The Lion King Expansion?

While it has been confirmed that Scar is making his way into the game, other trailers have shown the player roaming through biomes with Timon, Pumbaa, as well as Simba. It is said that there are even more surprises on the way, so maybe an appearance by Rafiki or Nala may be in store, as well. More story quests will be launching alongside this update, allowing players the chance to earn more items and make more friends on their journey through Dreamlight Valley.

While there hasn’t been much information divulged, players have seen that the Elephant Graveyard will make its way into the game, and we can only assume that other iconic areas, such as Pride Rock will show up in some shape or form, allowing players a chance to get closer to these iconic Disney locations.

And that’s everything that is currently known about The Lion King in Disney Dreamlight Valley! If you’re loving the game and everything that it has to offer, make sure that you’re checking into our Dreamlight Valley Guide Section, where you’ll be able to learn about the best ways to farm for sand, how to make Seafood Platters, and Seafood Salads, and the easiest way to get a Glittering Herring to complete a complex quest!