Where To Find Glittering Herring in Disney Dreamlight Valley

Ready to find a glittering fish? Find out where to go in Disney Dreamlight Valley! 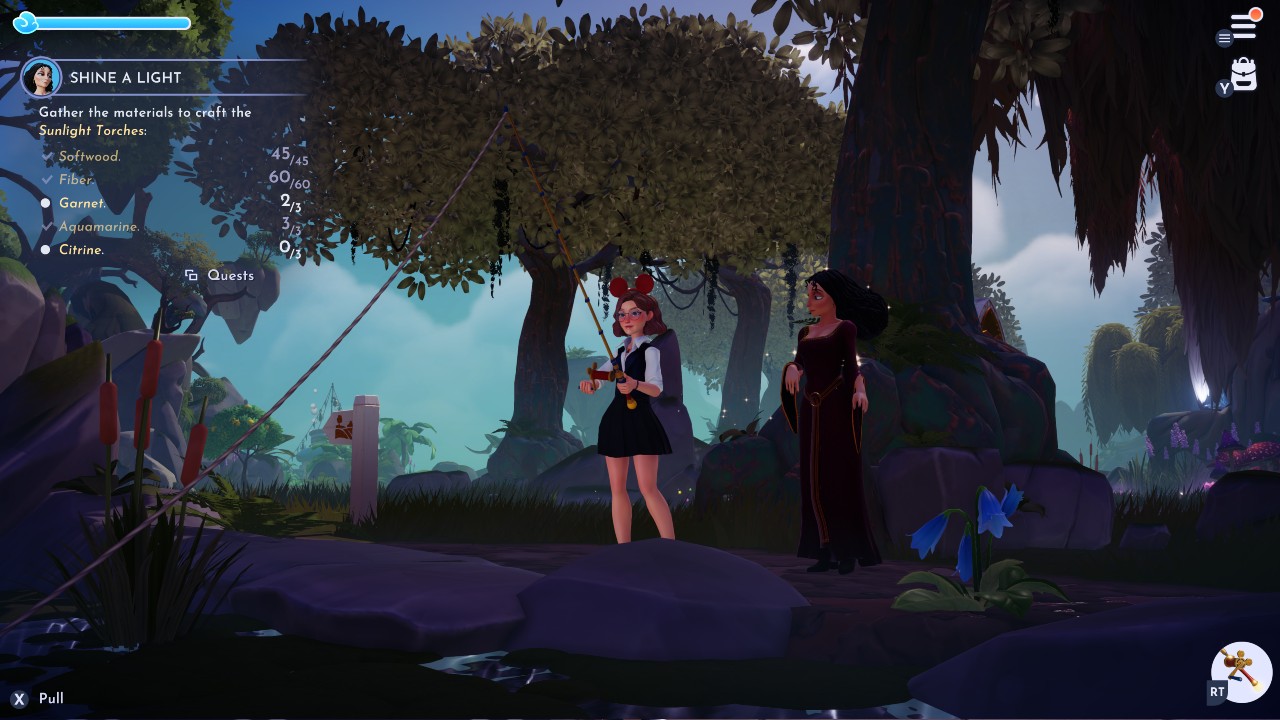 If you’re looking to showcase your fishing skills, you’ve got the ultimate test of skill to tackle in Disney Dreamlight Valley. Occasionally, you’ll come across Glittering Fish, which are some of the rarest that you’re able to encounter, but if you’re not sure where to look, this can become more of a headache than anything.

Let’s take the Glittering Herring for example. To create the Fish Pie for the “What Home Feels Like” quest, you’re going to need to head to a very specific location on the map to make this magical fish yours. Here’s where you’ll need to go to get your hands on the Glittering Herring in Disney Dreamlight Valley!

Where To Locate Glittering Herring In Disney Dreamlight Valley

This one is a bit of a doozy if you’re not sure what to do, so let’s start from the top. The first thing that you’re going to need to do is to wait for the game to have a rainy day, as the only time that you’ll be able to get your hands on one of these fish is during rainy times. No sunlight allowed for these fishes, we guess!

After that, you’ll want to make your way to the Glade of Trust, as it is the only location on the map where you’ll be able to find one of these rare fish. Speaking of rare fish, you’ll need to make sure that you’re searching for the Golden Circles inside of any of the bodies of water that you come across, as they’ll only spawn there.

However, you may need to farm these locations for a while. Much like the shrimp in the game, you’re going to need to exercise patience to be able to get one of these, as it’s almost guaranteed that it won’t be your first catch. After you have fished in these locations for a while, you’ll finally catch one, and be able to create your delicious Fish Pie for Elsa! Make sure that you’ve also gathered up some Dandelion Syrup, Wheat, and Butter to make this dish happen!

Now that you’re ready to move on to the next portion of the game, make sure that you’re checking out our Disney Dreamlight Guide Section, so you’ll be able to learn how to unlock Mother Gothel, where you’ll find Hardwood in the world, and the easiest ways to make Seafood Platters, and Seafood Salads!