It's a long one to explain. 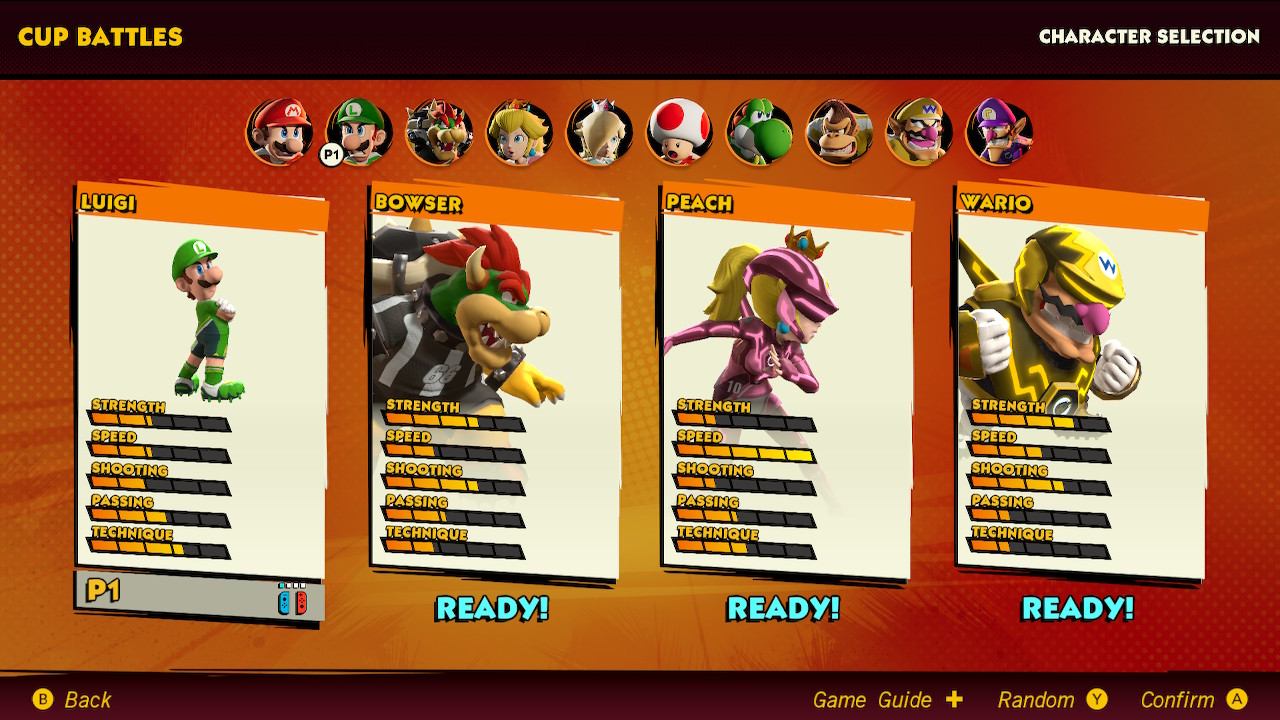 Mario Strikers Battle League introduces a stat system that people would be familiar with if they have ever played other Mario sports games. Every character has some kind of specialty while the main characters, Mario and Luigi, are the all-rounders. Stats might be something that people don’t really take into consideration, which is the casual way of thinking. Others may think otherwise, so we’re here to determine whether or not character stats matter in Mario Strikers Battle League.

The short answer to this is a complicated “yes, to an extent”. It really boils down to what kind of player you are and what you want to specialize in. If you’re a casual player who will only play this game when you have a family gathering or a friend gettogether, stats won’t be the first thing to pop into people’s minds. 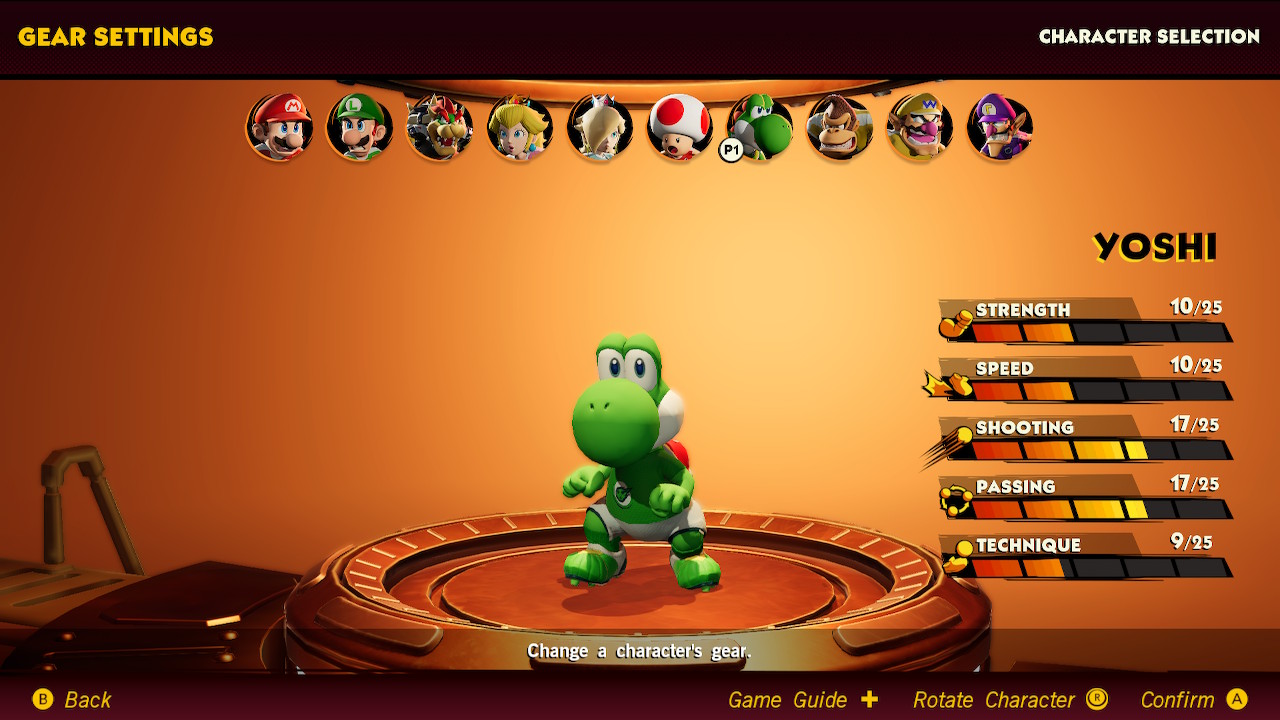 For those who want to take the game seriously, you know to know the ins and outs of each character’s strengths. Take Donkey Kong for example; he excels in strength. He’s on the slower side and his technique isn’t too great. He shouldn’t be one to dribble the ball across the field as other players can easily steal the ball right from him or even tackle him. DK is too big of a target to be moving slow, so if you do use him, use him for passing and tackling.

Stats matter on characters, but the stats all boil down to what kind of playstyle you want to have. If you want a team that’s more about passing, scoring, and defense, you’re going to want to use characters with good Strength, Shooting, and Technique. If you want something a bit more nimble, consider Speed, Shooting, and Passing.

This is one of the stronger suits of the game. With the gear system, you can make a character more specialized in fields that you may not want to prioritize. Of course, these all come with their tradeoffs, so keep that in mind!