Find out what powers these characters have on the field in Mario Strikers: Battle League! 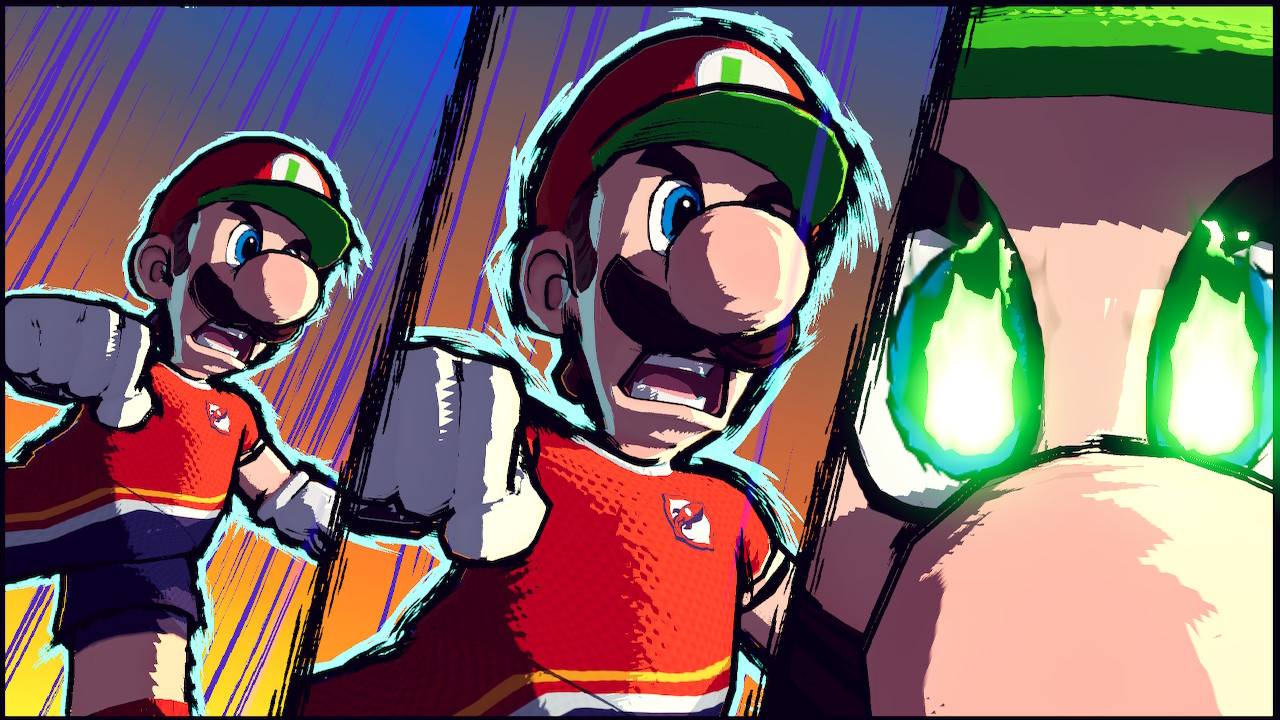 If you’re looking to bring the pain to your opponents in Mario Strikers: Battle League, there isn’t a better way than using the hyper strike ability. Not only are you treated at an absolutely gorgeous cutscene with some great animations and style, but you’ll also be just about guaranteed a free two-point shot, depending on how well you make this happen.

Since there are a variety of different characters in the game, you’ll be able to unleash 10 different Hyper-Strikes, with each character having their special move. Let’s take a look at what is on show here, as well as a description of what these moves entail!

Performing a backflip kick, you’ll be able to burn through your enemy’s defenses with this spiraling ball of flames. Make sure that you’re ready to get out of the way if this hyper strike is headed your way!

Harness the power of wind and electricity as you spin rapidly and kick the ball, catching your opponents up in a cyclone that travels towards the goal. A great move if you’re trying to break through the defense, and get a straight shot on the goal.

You’ll grab the ball in your claws, torch it, and throw it straight for the goal, roasting anybody in your path. A fast and effective move, you’ll be sure to score a great goal after using this move!

Show off your moves as you cartwheel, roll the ball across your shoulders and toss it into the air, delivering a swift kick to send it spiraling down the field, causing your opponents to dance when caught in its path! 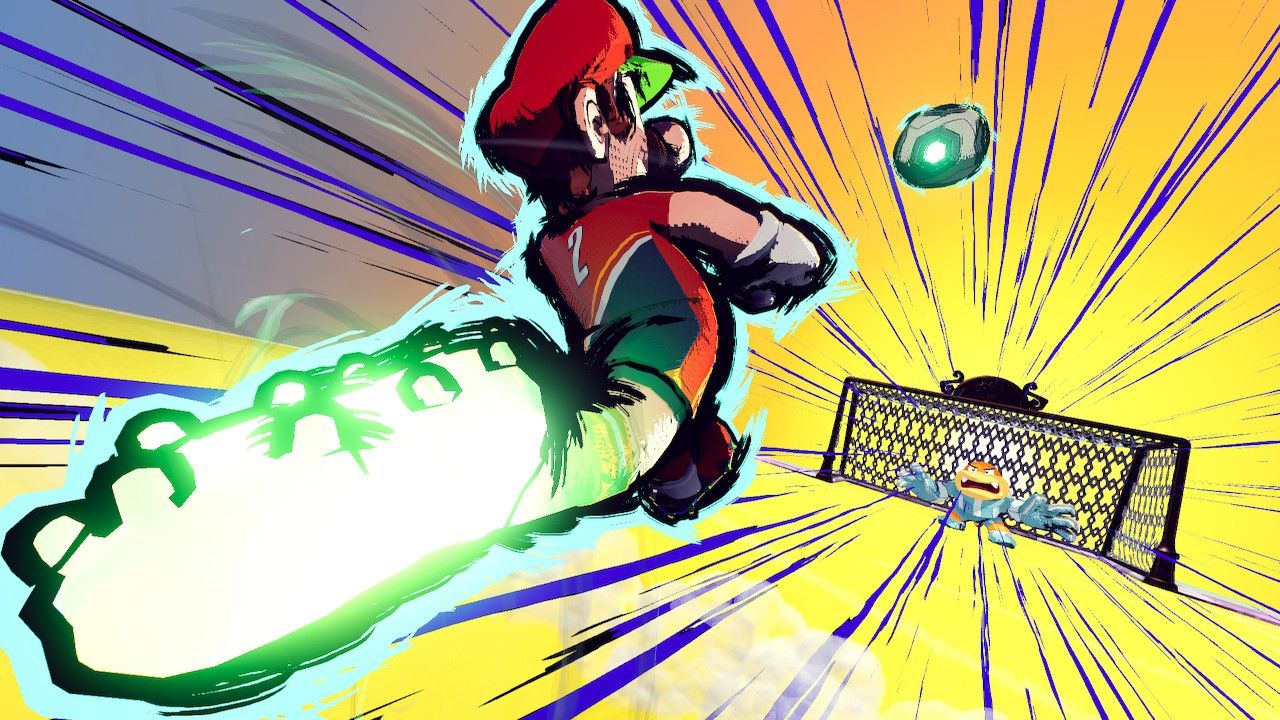 Send the ball into the furthest reaches of outer space with this kick, wrapping it around a planet in space, and deliver a straight-line kick of blue flames directly towards the goal. One of the most visually stunning Hyper Strikes in the game.

Toss the ball into the air, and with the help of other Toads, you’ll be tossed high into the air to deliver a header that will burrow under the ground, and pop up shortly in front of the goal.

Eat the ball, bring it back in the form of a big egg, kick it high up into the air, and deliver a ground pound that sends this wrecking ball on its course to the goal, bouncing and trouncing your foes as it travels, before cracking open and flying towards the goal.

Pop a banana into your mouth, toss the ball high up into the air, and deliver a spike with power that has never been seen before. A giant blast of energy will send your foes flying, as the ball traces the form of a banana before hitting the goal.

After a quick booty wiggle, you’ll jump high into the air, before delivering a devastating ground pound on top of the ball, sending it flying at high speeds off of every surface around you. Pinballing its way around the field, it will soon make its way towards the goal.

Kicking the ball up, you’ll place a rose in your mouth, and show off a bit with some smooth moves, before unleashing a kick that will trap your opponents in barbed cages, allowing you to score a quick and easy goal.

And there we have it, all of the characters, alongside their Hyper Strikes in the game! You’ll be able to showcase your moves online or locally, as well as decking your character out in some epic gear that can help your performance levels. While some fan favorites may not have made the cut just yet, you’ll be able to see some make their way to the pitch in the future thanks to free DLC updates.