Does Cyberpunk 2077 Support DLSS or FSR?

Wake up, Samurai. Let's look better than ever before. 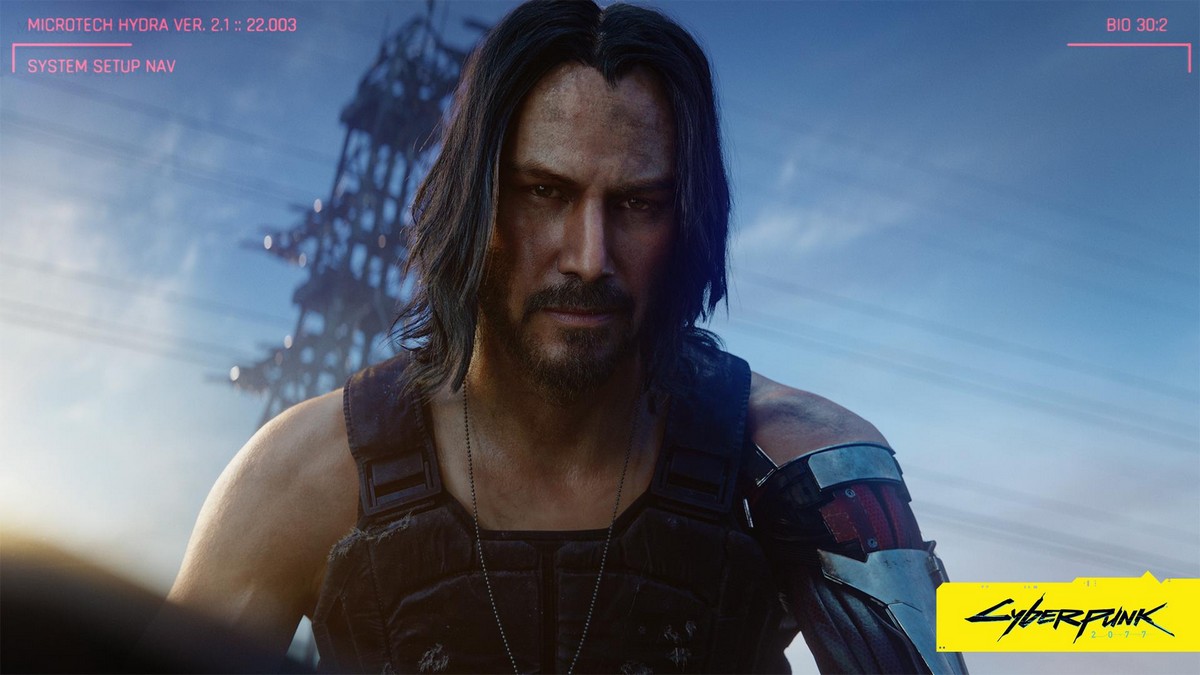 If you’re looking to get the most bang out of your fancy new graphics card, one of the best titles to test it out with is going to be Cyberpunk 2077. Even a few years after its release, it’s easily one of the best-looking titles on the market — especially now that the vast majority of the bugs and glitches have finally been ironed out.

However, if you’re looking to see how far you can push your system, you may be wanting to know if this game supports NVIDIA DLSS or AMD FSR technology, to help you upscale your image to get the game looking and running better than ever. No matter if you’re returning to Night City after a long vacation, or making your first trip, it’s time to wake up and see what you can make happen in this world.

Does DLSS or FSR Work In Cyberpunk 2077?

As you make your way out of the expansive city, and into its equally expansive settings menu, you’ll find that you’re able to tweak just about every graphical setting available in the game. However, you may not see DLSS or FSR support anywhere, until you scroll down to the bottom of the list. Under Resolution Scaling, you’ll find that this title supports both of these technologies.

What you’ll be able to do using these settings is tweak the game to run faster than ever, and maybe even use Ray Tracing on a lower-powered card without losing tons of the graphical power. These work almost like magic, allowing the game to upscale the resolution to help the game look just as good, all while allowing you to make it run better than ever before.

You’ll just need to make sure that you have either an NVIDA or AMD card that supports this new tech, and you’ll be surprised to know that you may not need the latest and greatest to make this happen.

NVIDIA DLSS Technology is available on these types of cards:

AMD FSR Technology is available on these types of cards:

Now that you’ve sorted this out, prepare for a trip into Night City by checking out our Cyberpunk 2077 Guide Section, where you’ll be able to find out where to get David’s Edgerunner Jacket, how to find Rebecca’s Apartment in the game, and how to use the new Transmog System to change your look while keeping your best stats!

Attack of the Fanboy / GAME GUIDES / Does Cyberpunk 2077 Support DLSS or FSR?