Where is the code for the church safe? 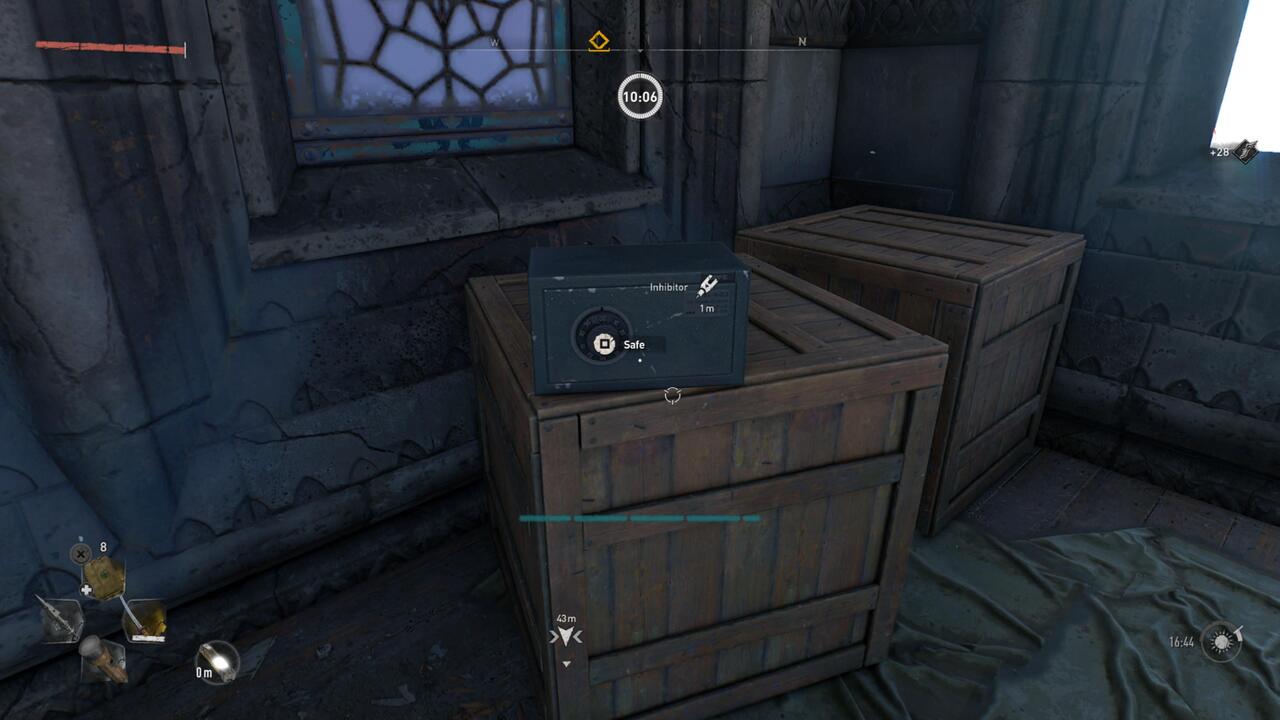 The Saint Thomas Church can be found in the easternmost region of the Central Loop, called Saint Paul Island. You need to have completed the main story quest “Let’s Waltz!” in order to reach it since that quest grants access to the Central Loop. Once you make it to the church, climb to the top of the tower and you’ll find the safe sitting on a crate.

It may seem like there’s no combination in sight, but the code is actually close by. Just exit the nearby window and climb up to the roof above the safe. There is a small crate that has a note with the safe code inside. The Saint Thomas Church safe code is 444. 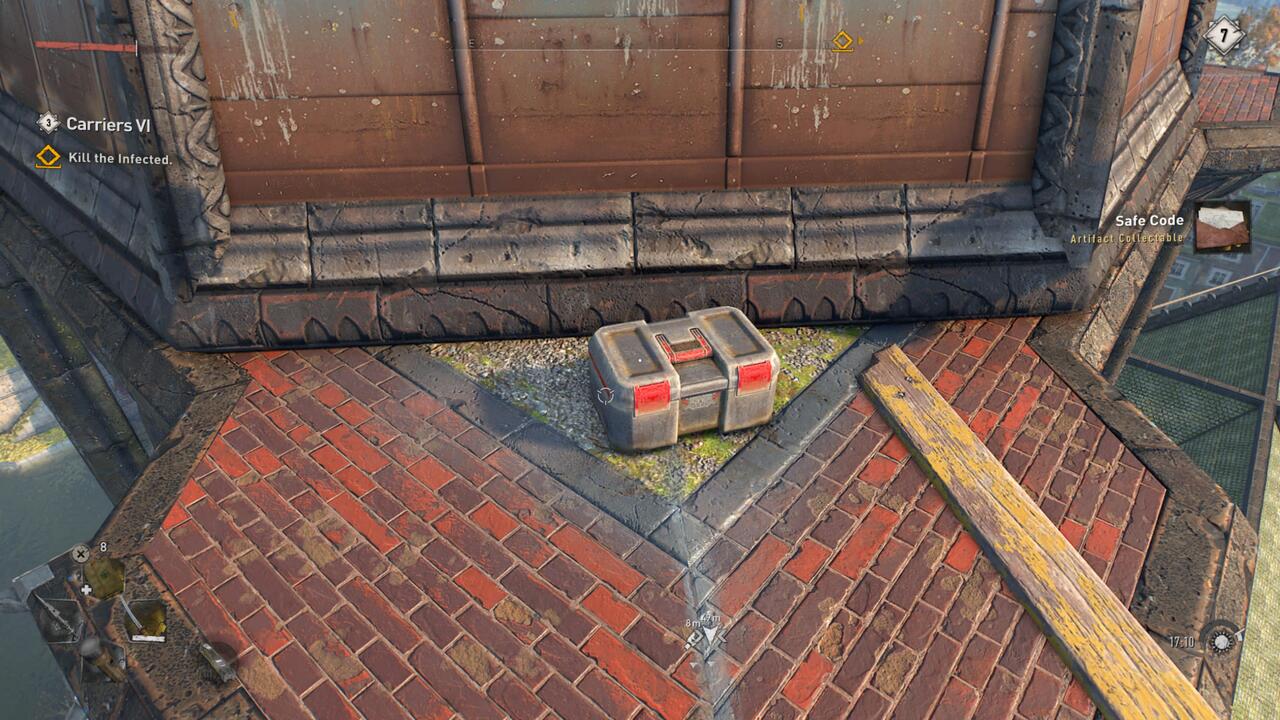 With the code in hand, head back inside the church tower and open up the safe to reveal an Inhibitor. You can use Inhibitors to upgrade your Health or Stamina as long as you have enough making them very important to ensuring your survival in the city. Whether you’re trying to unlock powerful combat moves or fancy parkour moves like the Tic Tac, you’ll need as many Inhibitors as you can find in Dying Light 2.