Dying Light 2 Finger Gun Location: How to Get Left Finger of Glova Weapon 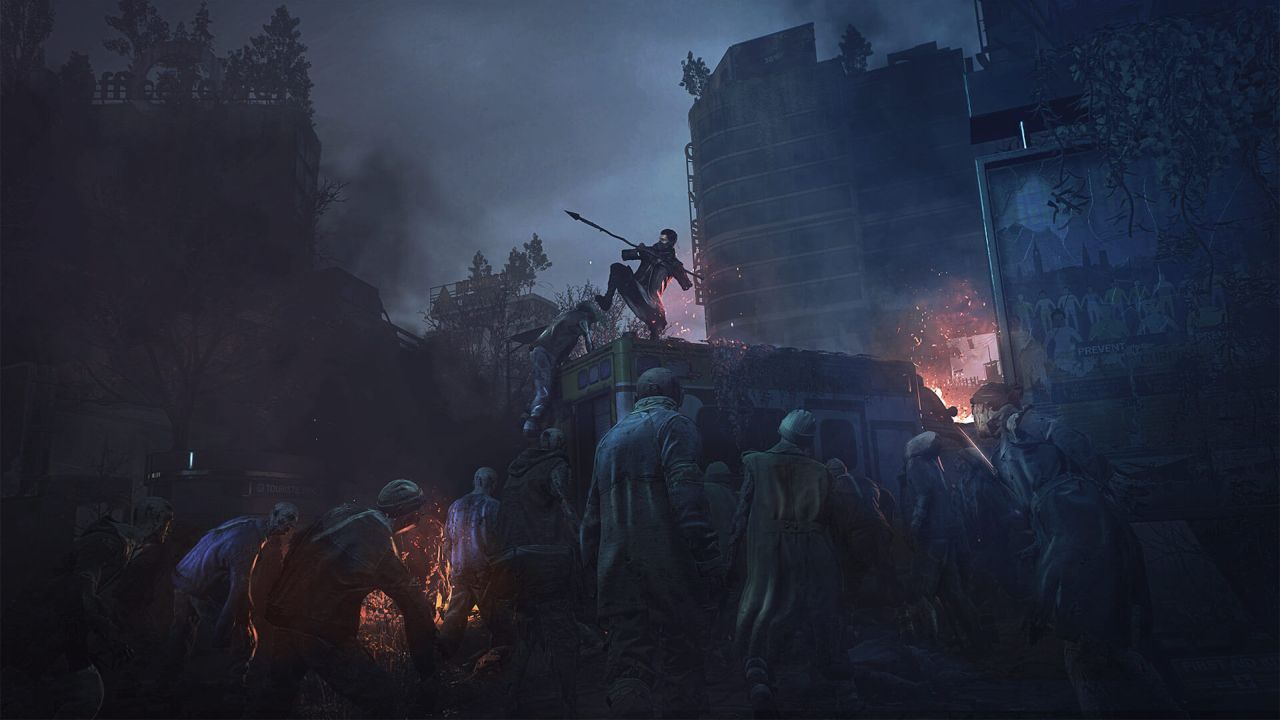 Dying Light 2 has a large selection of weapons, from a measly plank of wood to crossbows and so much in between.

However, how does the idea of blowing away a zombie with nothing more than the power of your left-hand sound to you? Well, following this guide, we’ll show you how to get your hands… err, hand on one of the best weapons in the game: The Left Finger of Glova. Not only is this weapon hilarious, but it’s also very powerful and a great tool to lead you through the rest of your game. 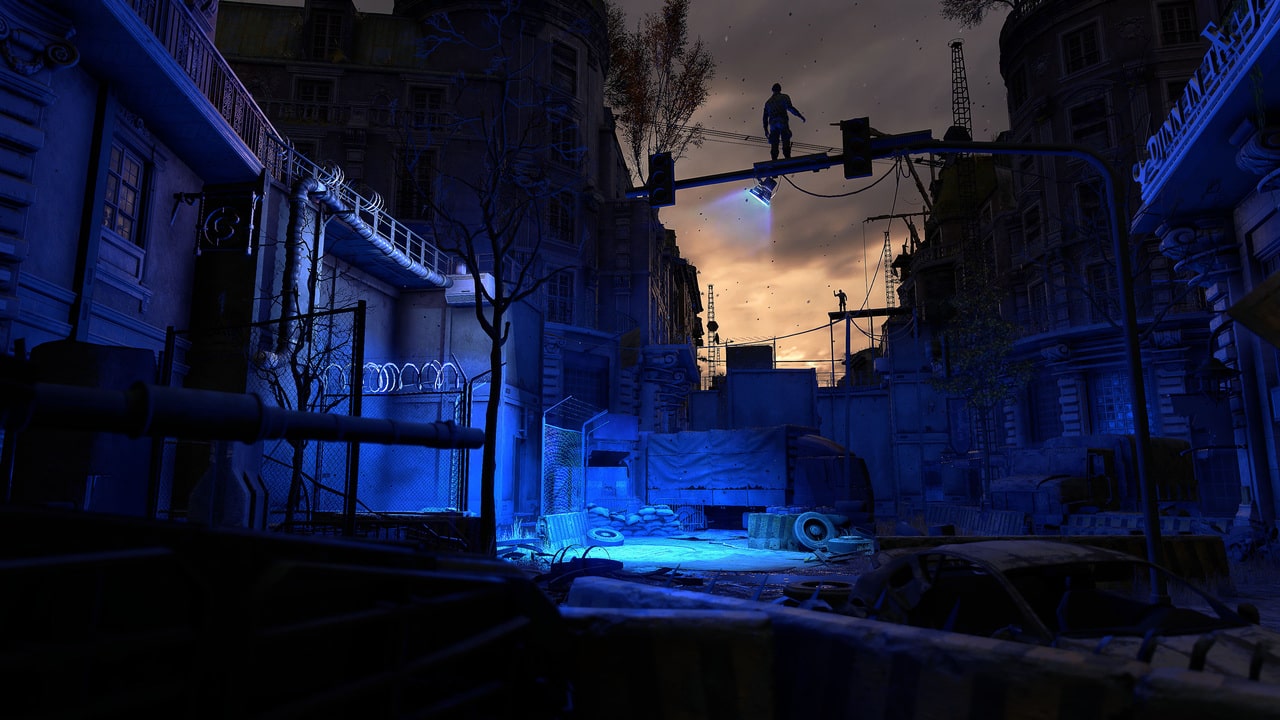 To start this off, you’ll want to make your way to the VNC Tower and go inside, making a beeline for the elevator that lies within the building. Once you have arrived, go into the elevator and ride it straight up to the roof. Once you are here, run towards the edge of the building, and jump off of the edge, paragliding your way to the building with an airdrop on it, there is a very large tower on it, which works a bit like a landmark, making it easier to see.

Once you have landed, you’ll need to connect 3 cables, do some tricky parkour, and use your expert grappling hook skills to make your way into the different layers of the building to hook up these red cables. You’ll make your way down this new building, finding a new cable box at the opposite end of the room where you plugged your original cable in.

After plugging in the final cord, taking a few steps to your right you’ll find a keycard access point. You’ll want to insert your key to disable it, and then make your way down the hallway, taking down the large lad inside. 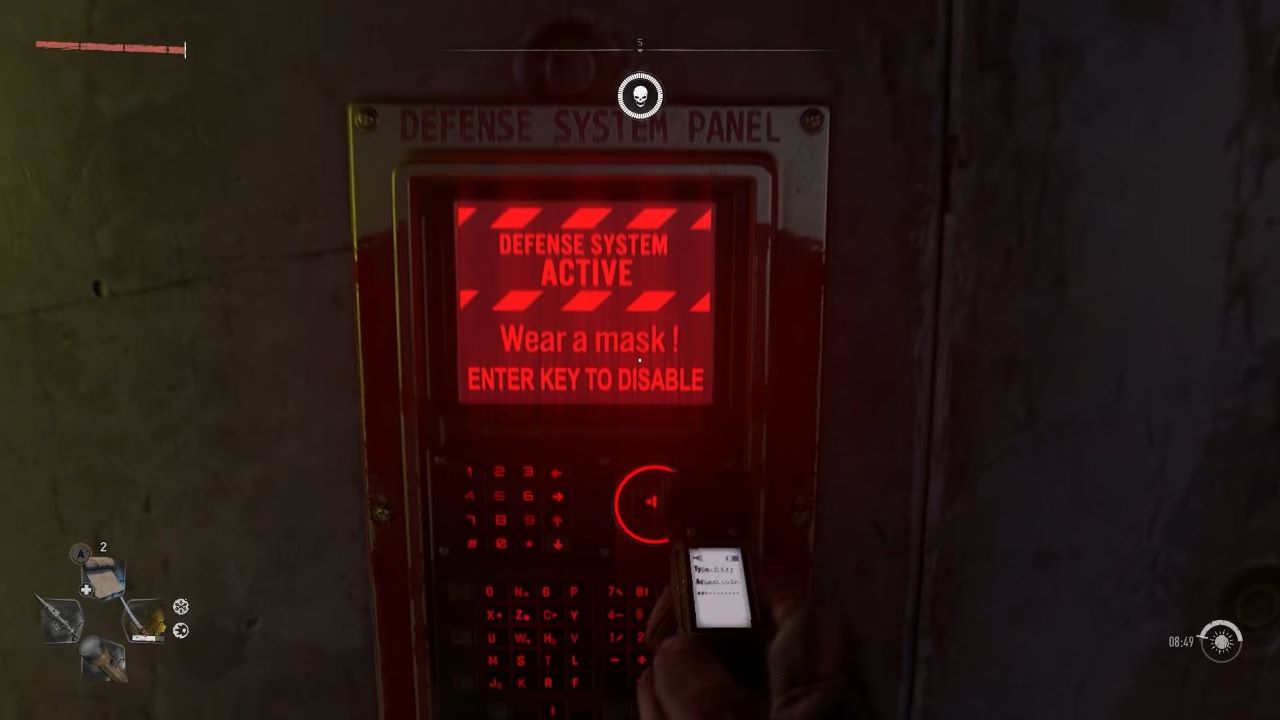 After doing that, you’ll just have to take a small rest on the foot of the bed in the next room, and wait for the magic to happen. Literally, you’ll see thunderbolts and lightning, which could be very, very frightening, begin to strike the Teddy Bears in the room, and once that is done, you’ll be able to snag the blueprint that is under the techland poster. When that happens, you’ll be granted a new craftable item: Left Finger of gloVa, which costs 369 scraps to create.

The Left Finger of gloVa seems to be a joke weapon, but the only joke here is how powerful this ranged weapon is. Bringing the pain with 80 damage, you’ll set your foes ablaze and also send them flying backward in a humorous fashion.

Attack of the Fanboy / GAME GUIDES / Dying Light 2 Finger Gun Location: How to Get Left Finger of Glova Weapon