Dying Light 2: How to Unlock the Dropkick Skill

Kick your enemies in a hilarious with this surprisingly strong skill. 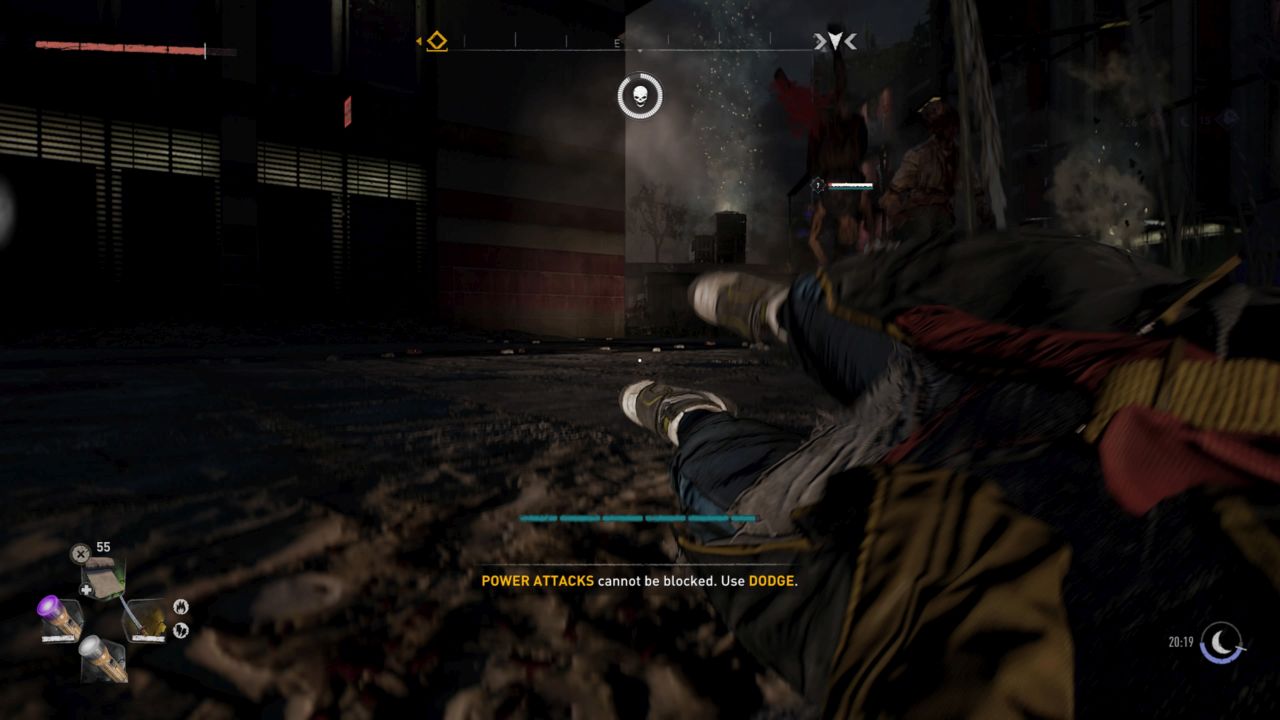 Dying Light 2 has a rather diverse skill tree, split into parkour and combat. There are many key skills that you can spec into that can really spice up the already fun gameplay. You can incorporate parkouring into your combat to make you that much cooler and also reduce the usage of your weapon wearing down. One particularly useful and hilarious skill is the dropkick. So here, we’ll help you unlock the Dropkick skill in Dying Light 2.

How to unlock Dropkick in Dying Light 2

To unlock the Dropkick, you have to level up your Combat Level and increase your base health via Inhibitors from GRE crates. In terms of the Combat Points route, you have to first unlock the Vault Kick, then the Air Kick. Once you have those, you have the needed requirements to get to the Dropkick. In order to actually spec into it, you need to have at least 180 health. 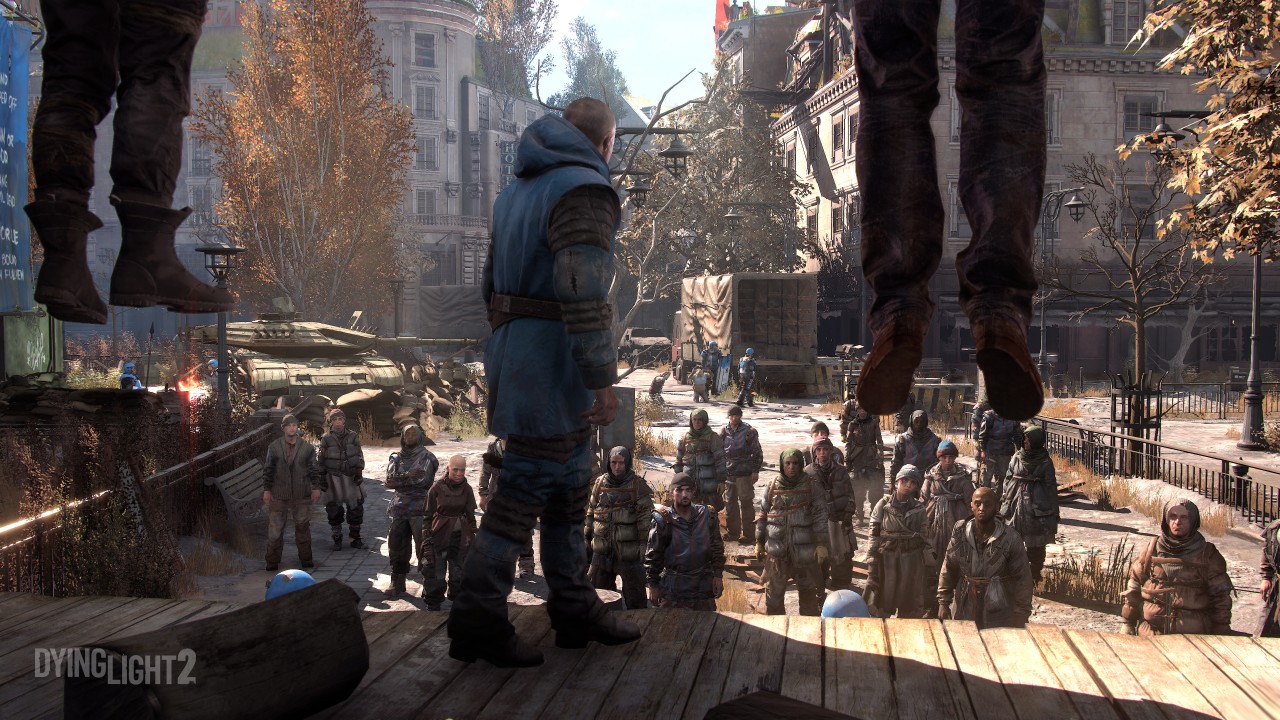 Combat XP is definitely going to be obtained at a much slower rate than Parkour XP. In that case, completing objectives like story missions, side quests, and other events like GRE Anomalies and Quarantines will increase the rate at which you earn it.

What you can also do is perform techniques such as stealth kills in Forsaken Stores and other dark zones where sleepers heavily occupy the area. These types of kills grant you a bit more combat XP. Going to these places at night will also give you twice the normal amount of XP due to the high-risk factor of the infection being more rampant.

For combat purposes, you really want to spec to this skill before branching further down the Combat route. The Dropkick is an advanced version of the Vault Kick and the normal kick. It breaks through enemies who tend to block a lot. It’s also really good for pushing enemies off of roofs and into spikes, making it easy to farm 1-hit kills.

Dying Light 2 is out now for the PlayStation 4 and 5, Xbox One and Series S/X, and PC. A Nintendo Switch port is due to be released later this year in 2022.

Attack of the Fanboy / GAME GUIDES / Dying Light 2: How to Unlock the Dropkick Skill