Dying Light 2: Where to Find Resin

Spice up your arsenal with fire damage using this ingredient. 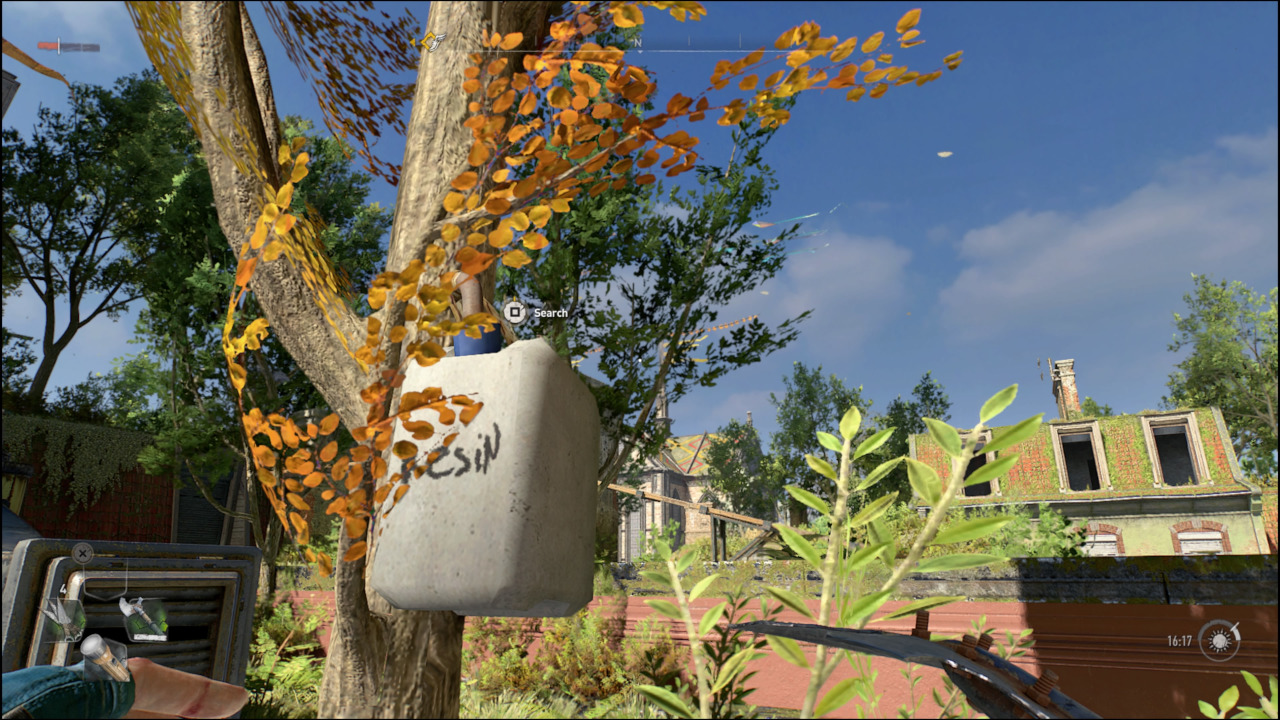 Dying Light 2 gives you the freedom to explore Villedor at your leisure but with the condition that you are careful and take the right steps to survive encounters and the harsh environment.  One of the common components you’ll need to craft the tools to survive is none other than Resin, which makes a great deal of sense given its status as natural fuel for torches and fires.  What is more essential to survival than the ability to make fire?  Read more for our guide on Where to Find Resin in Dying Light 2!

Dying Light 2: Where to Find Resin 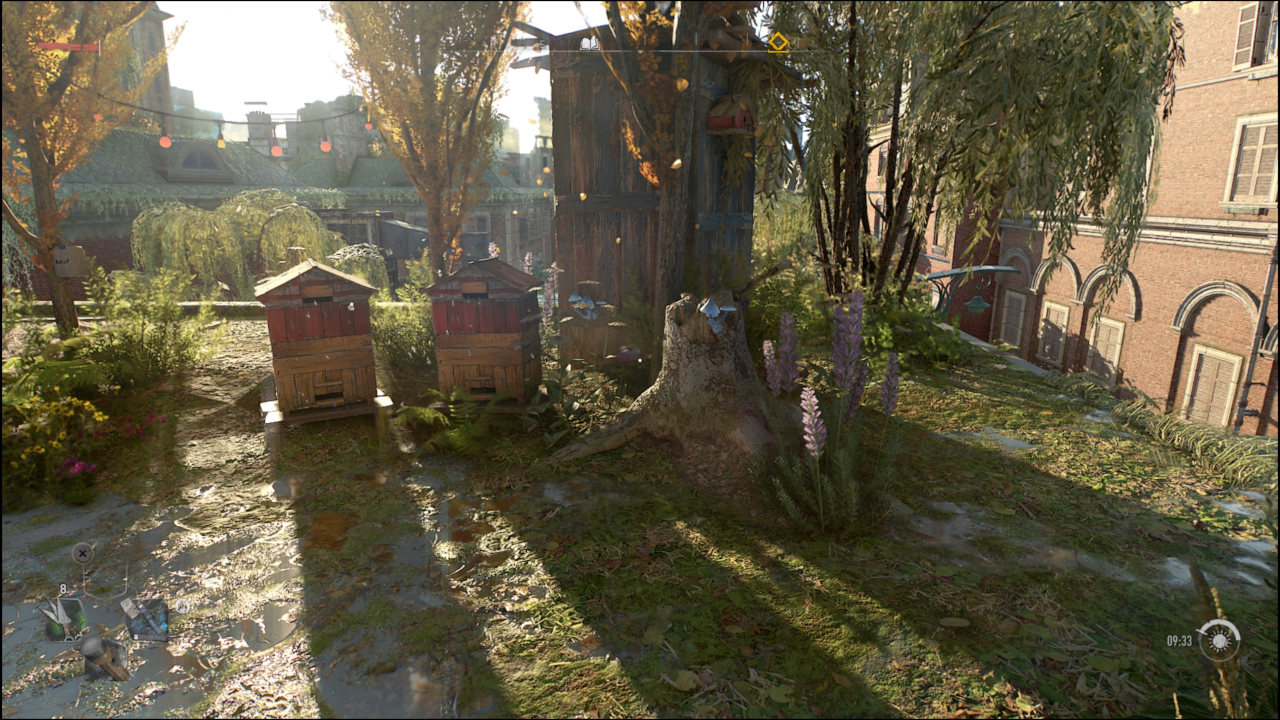 Resin can be commonly found on Rooftop Groves in perhaps the most clearly-marked containers of all, white jugs rigged to taps on trees marked with the word “Resin.”  You’ll often spot them next to Beehives, Birdhouses, patches of Chamomile, UV Shroomz, and more.  In addition to these Groves, which you should check frequently through your travels as these supplies will replenish.  You can also potentially spot Resin while conducting nighttime raids of Loot Sources, and raiding indoor locations in spots such as wardrobes, bags, or baskets.  Naturally, this latter method is more rewarding for the rarer drops you’ll find, but it’s an undeniable perk.

Resin is useful for several tools such as the UV Bar but it will commonly be used to craft several different Weapon Mods typically focused on inflicting Fire damage.  This makes sense given the substance’s natural flammability, and despite the drops being perhaps less plentiful than Chamomile or Honey, you will find yourself using quite a bit when making Mods or Fire Arrows ( needs 9 Resin, for example).  Like with most crafting components in this game, take as much as you can find, and it’s helpful that in the case of Resin, its containers either on trees or in bottles are marked. 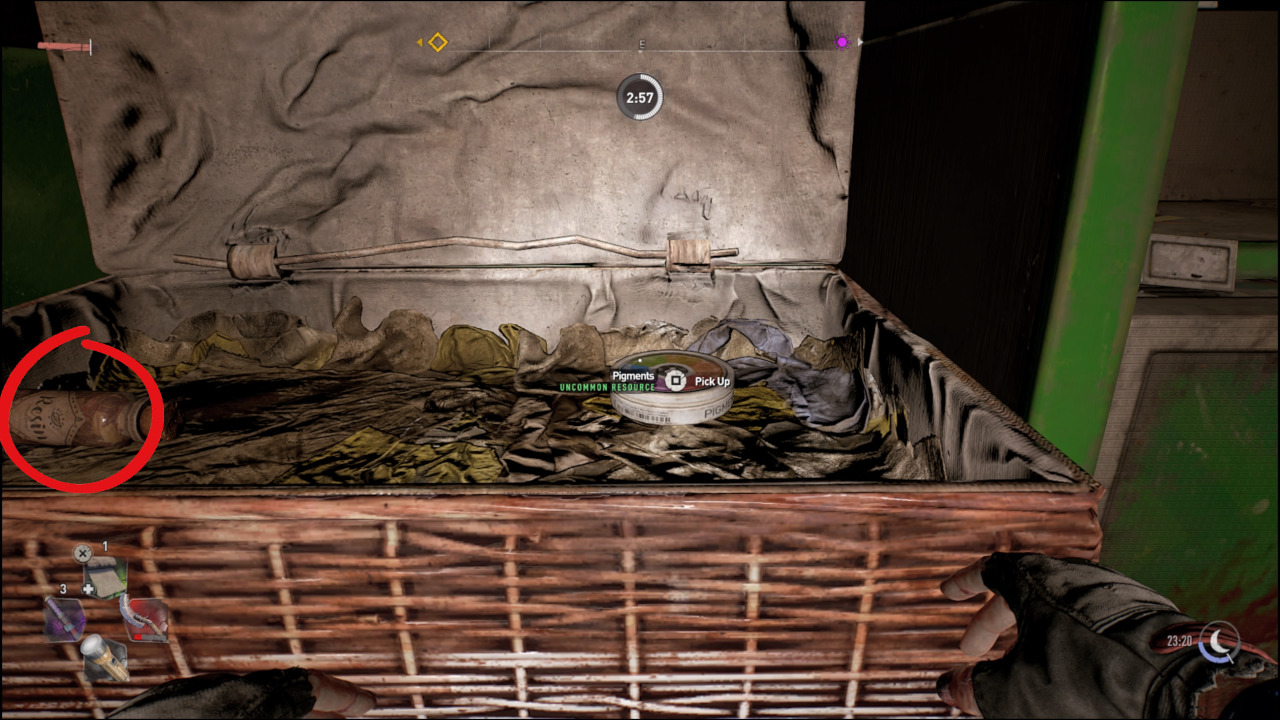 This concludes our guide on Where to Find Resin in Dying Light 2!  If you’re looking to survive in the harsh post-apocalyptic city of Villedor, be sure to check out our many guides and be on the lookout for even more on the way for this massive game.

Attack of the Fanboy / GAME GUIDES / Dying Light 2: Where to Find Resin