For those looking to gain a few extra levels. Caelid is a bit of a strange area in terms of its placement in Elden Ring. It’s so easily accessible in the early game and has enemies that can kill you faster than those located in all of Limgrave and most of Liurnia. Many of us end up here either from the fake trap chest at the Dragon-Burnt Ruins or the Third Church of Marika. Funnily enough, with some skill, this place also has some rather good places to farm. Here are the best rune farming spots in Caelid in Elden Ring.

There are three solid spots to visit if you want to increase your runes in Elden Ring. Two of these three spots can easily be accessed in the early game. 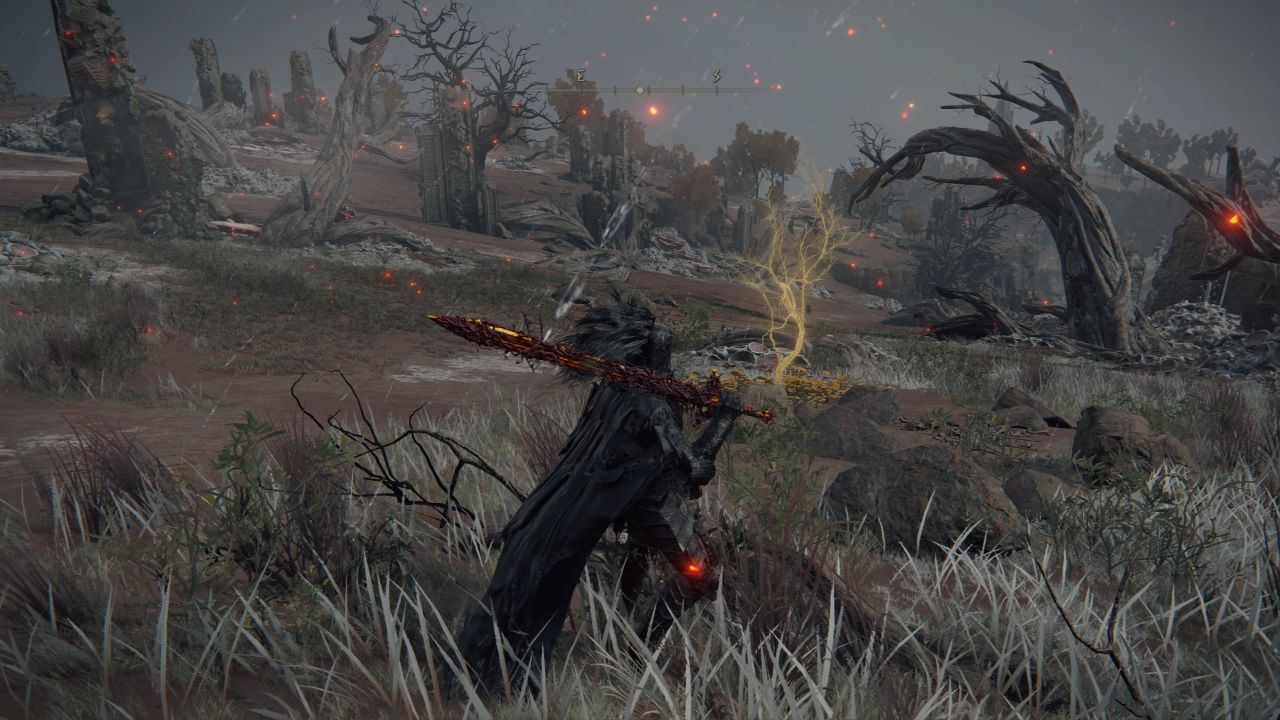 This might be the more common one that people run into. This is the best early-game farming spot if you want a few more levels. To get here, you have to make it to the Third Church of Marika and use the teleporter behind the bushes and right at the bottom of the cliff. This teleporter takes you to the Bestial Sanctum, the northernmost part of Caelid.

Whatever you do, do not attack the Gargoyle standing guard on the stairway. It can reward you with a ton of runes, but it can basically one-shot you even if you’re past level 100. What you will do instead is kill the Vulgar Militiamen patrolling the area. Each one nets you around 1,000 to 1,300 runes per kill. They can mostly be staggered to death, but be careful when they attack in groups. They have extremely high attack power and can one or two-shot you.

From the Bestial Sanctum, head south just before the Farum Greatbridge. There’s a Site of Grace that is much easier and safer to get to when you need to respawn the enemies. Also, do not go too south and provoke the dragon guarding the bridge! 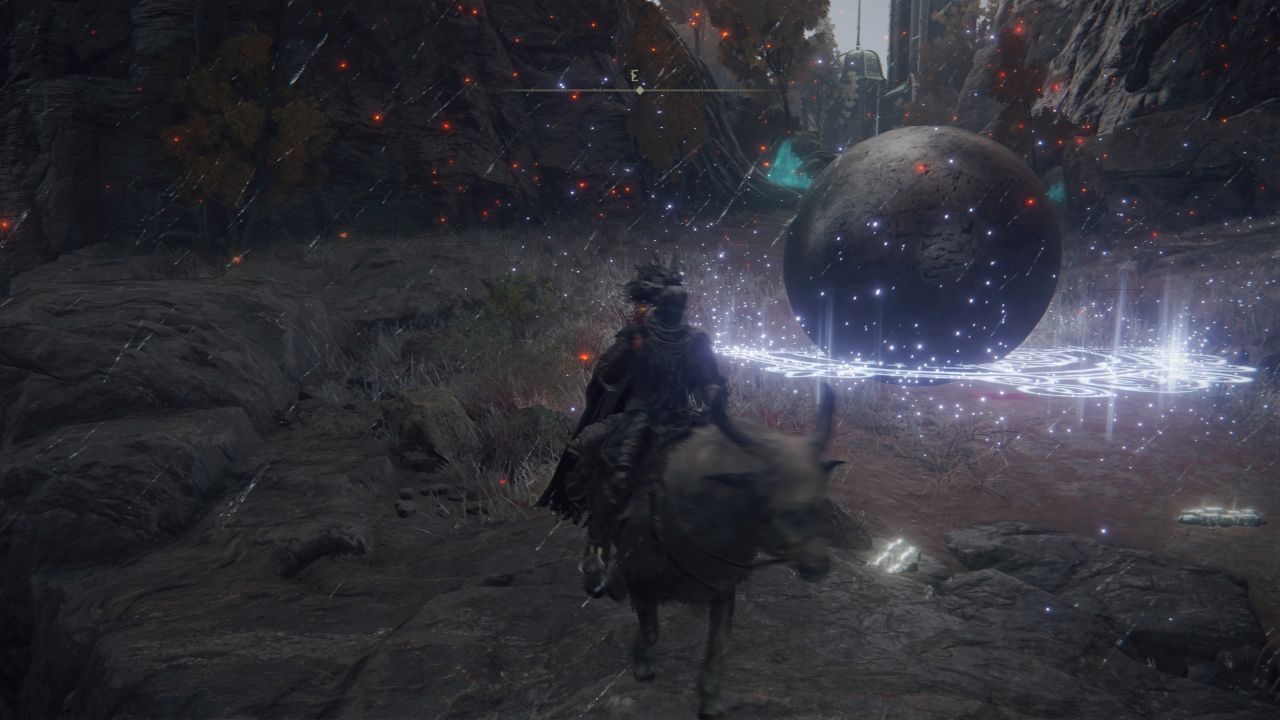 There’s another farming spot at the other side of the Farum Greatbridge if you somehow got past Greyll, there’s a site of grace. Another way to get here is by following the main trail in Caelid past Dragonbarrow and past the Minor Erdtree. Here, head west down the path from the Site of Grace to spawn a trap boulder.

It’s best to use Torrent for this since he allows you to be more agile. Run along the edge of this cliff and bait the boulder to fall off the cliff. If done correctly, you should earn 2,000 runes. This can be repeated by going back to the Lenne’s Rise Grace and spawning the boulder. If you don’t want to take your chances with the hard-hitting militiamen, this is a safe place to go. 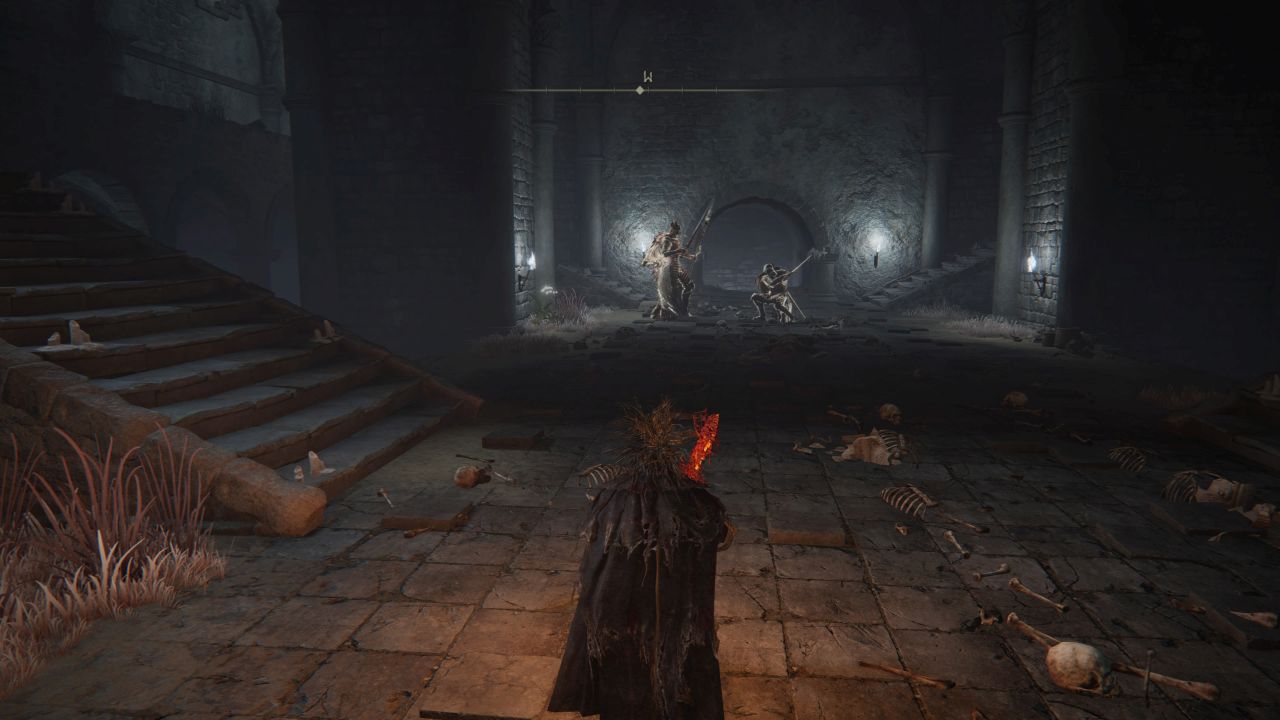 After defeating Radahn, go north of the area where you fought him. Once you get to the bottom of the cliff, go east until you find the War-Dead Catacombs. This place is extremely difficult to clear because you’re fighting Radahn’s soldiers and Cleanrot Knights. These are tough enemies on their own, but they’re spirits and sporadically spawn throughout.

Luckily, they’re fighting each other. When killed, either by your hands or by their other enemies, you are granted runes. If you get close enough to see their health bars, you’ll be granted runes when they die, even if you don’t hit them once. It’s a slow AFK farm, but it does grant significant amounts of runes in the long run.

Of course, by the time you are able to get to the War-Dead Catacombs, there may be even better places to farm for runes, but to each their own.