Show me the way. 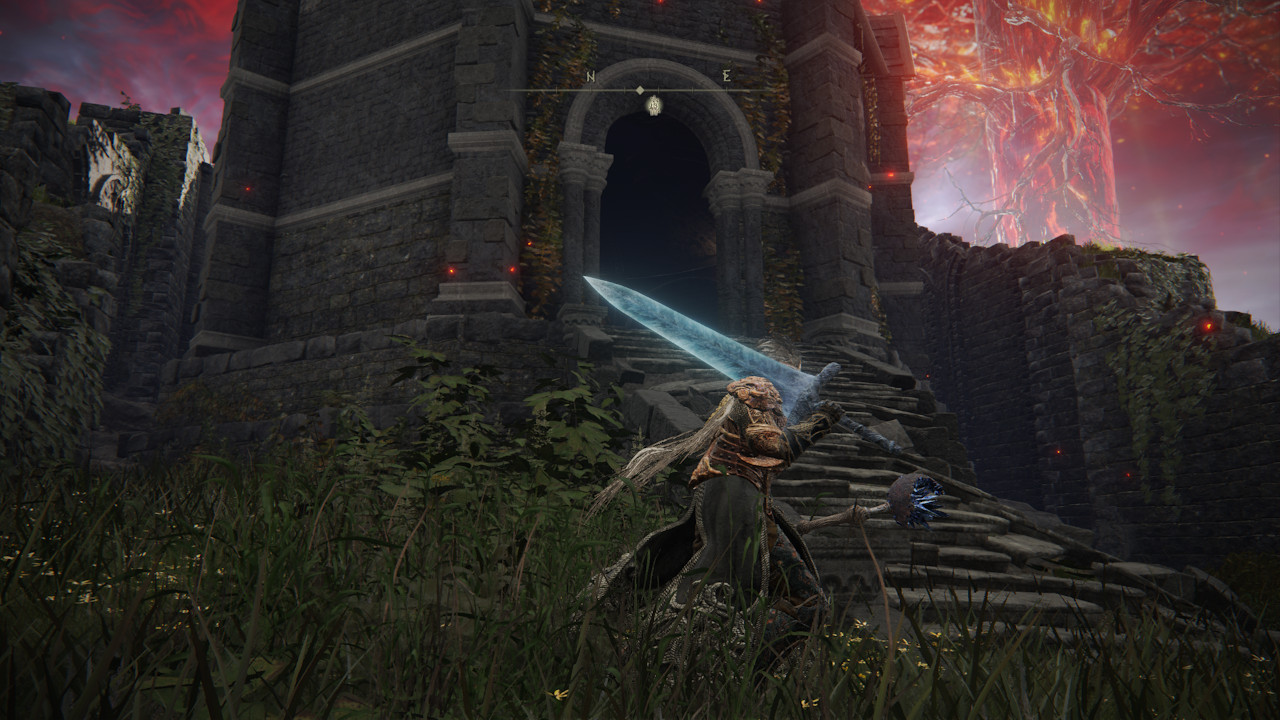 Ascending towers in Elden Ring is rather common, but usually is not done in the same manner from location to location.  It could involve long paths like the one to the Divine Tower of Liurnia, or smaller routes like entering Lenne’s Rise in Caelid, but some appear completely open yet have secrets you must expose.  The Converted Tower in Liurnia is one such location which, if you can complete the puzzle inside the otherwise empty entrance, you’ll be able to get a sweet reward.  Read on for our guide on the Converted Tower Puzzle Solution in Elden Ring! 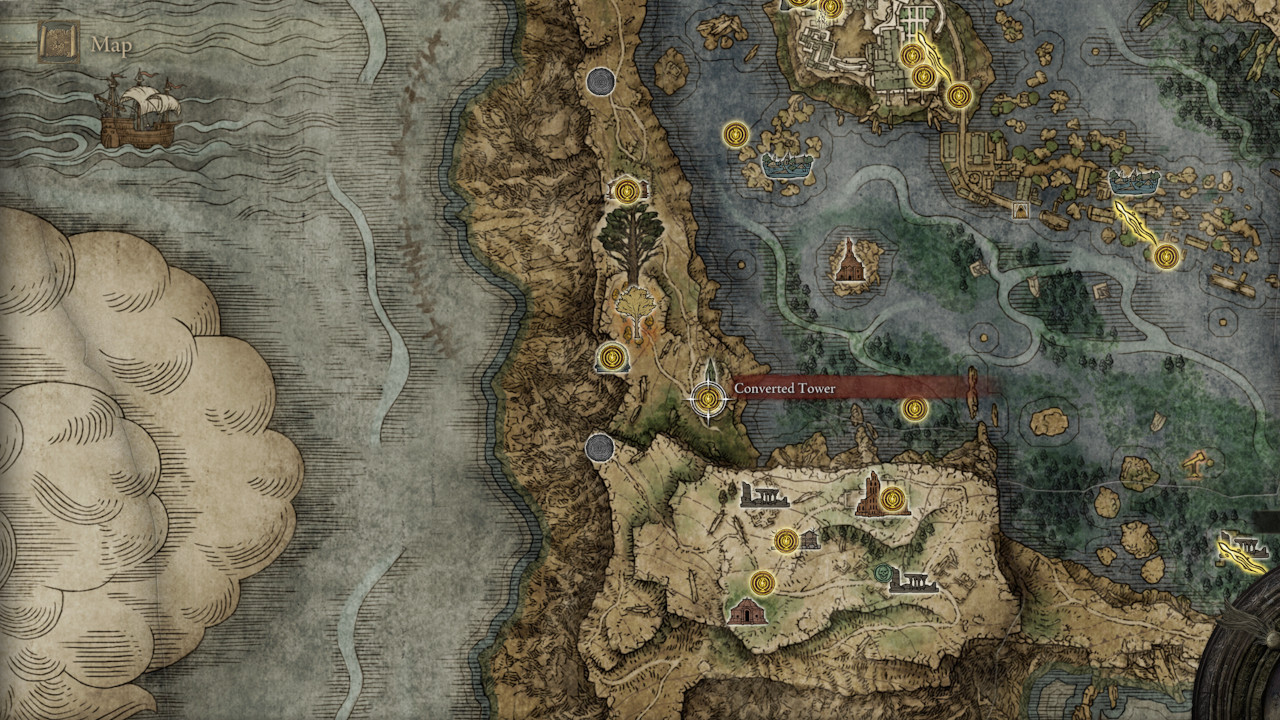 Inside the Converted Tower, you’ll see a statue with its arms raised in a familiar stance.  There’s a gesture you need to use when standing in front of it, the Erudition Gesture.  Do this, and you’ll hear a curious noise, clearly having triggered a mechanism in the tower.  Look ahead past the statue and you’ll see a magical ladder that wasn’t there before, which you can use to ascend the rest of the tower. 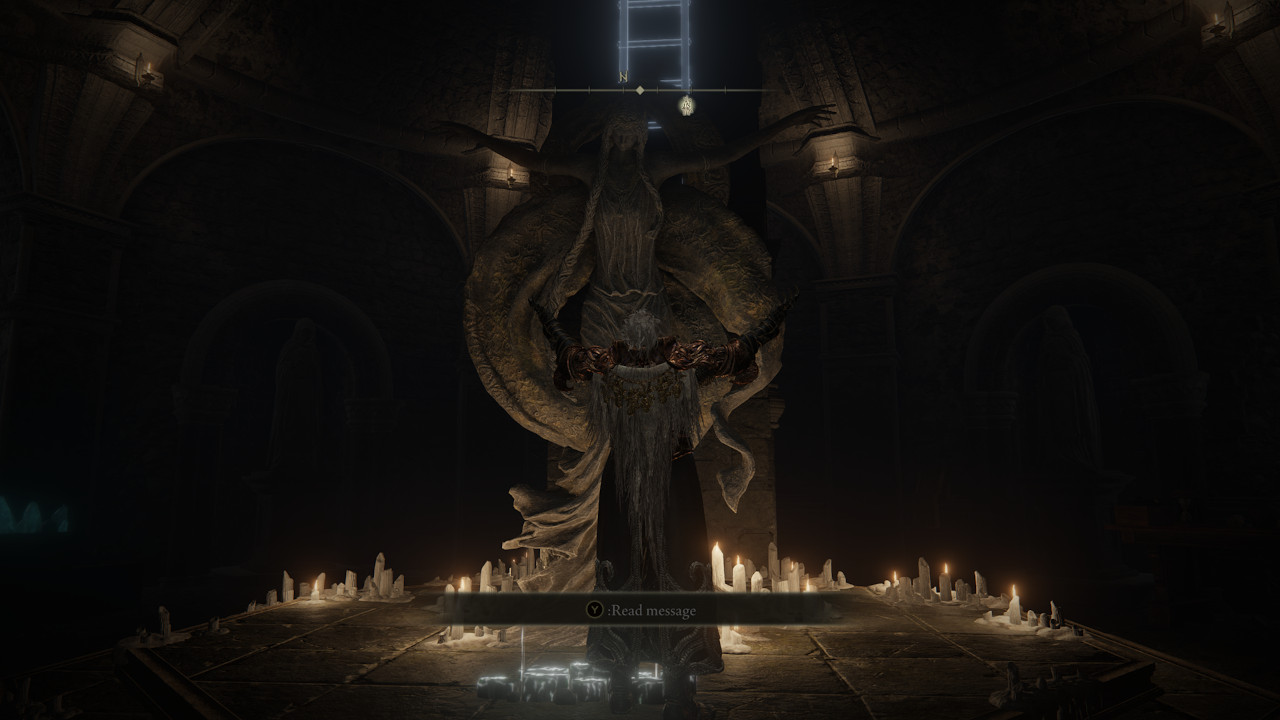 Up this ladder is a pretty clear-cut path to the treasure within, which is another Memory Stone, rather common in these types of towers.  For those unfamiliar, this will allow additional slots to be available for Sorcery/Incantation users and comes in handy for those looking to diversify their spell arsenals.  There’s nothing else of note to find here, but this is easily a worthwhile reward.  Getting the gesture is another task entirely if you haven’t already gotten it

This concludes our guide on the Converted Tower Puzzle Solution in Elden Ring!  Be sure to check out our other guides, including those on Lenne’s Rise and Mirage Rise, and our review!