Elden Ring Dung Eater: What to Do With the Red Phantom Sitting in the Roundtable Hold

Learn how to make the most of your time with this Tarnished warrior. 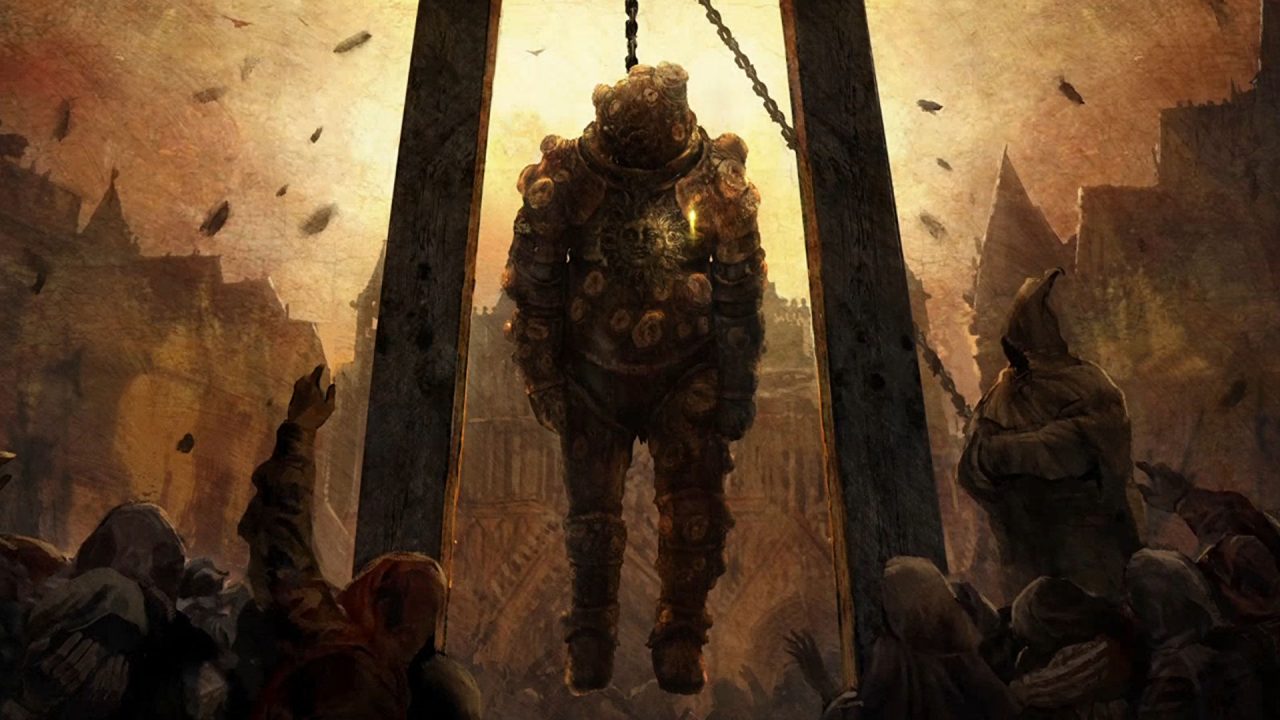 Throughout the world of Elden Ring, players will encounter other Tarnished warriors on their own journeys. The Dung Eater is one of these warriors, and his journey is – as the game describes – loathsome. Players won’t be able to meet him immediately; even when he first appears at Roundtable Hold, he only appears as a red phantom. Figuring out how to get more interactions with him can be tricky, especially with what little information he gives you. But appealing to his desire for curses will allow players to begin the Dung Eater’s questline.

What to Do with the Dung Eater

Once you reach Altus Plateau, the location this NPC resides should be accessible. You can find him at Roundtable Hold, behind a door near the Twin Maiden Husks. He will only appear as a red phantom, telling you to leave him be if you haven’t “felt a curse”. Though this might sound cryptic and random, the curse he refers to is actually a Seedbed Curse. Players must find a Seedbed Curse item in order to progress the Dung Eater’s questline.

Seedbed Curses are optional key items, so finding them isn’t easy. Thankfully, two curses can easily be found at Leyndell, Royal Capital, looted from bodies sitting on chairs. The easiest one to find can be obtained from the East Capital Rampart site of grace. Follow the path forward until you access an elevator and take the first ladder you see. The curse should be waiting for you after a simple walk up the next flight of stairs.

After obtaining the Seedbed Curse, return to the Dung Eater’s red phantom. He will direct you to the sewers of Leyndell, allowing you to truly start his questline. Following his demands will eventually lead to an alternate ending for the story, granting you a special mending rune similar to other questlines. It’s not exactly a happy ending, but it’s a great option for players that want to see everything this game has to offer.

Attack of the Fanboy / GAME GUIDES / Elden Ring Dung Eater: What to Do With the Red Phantom Sitting in the Roundtable Hold