Elden Ring: How to Get to Mountaintops of the Giants

The second Grand Lift will require some key components. 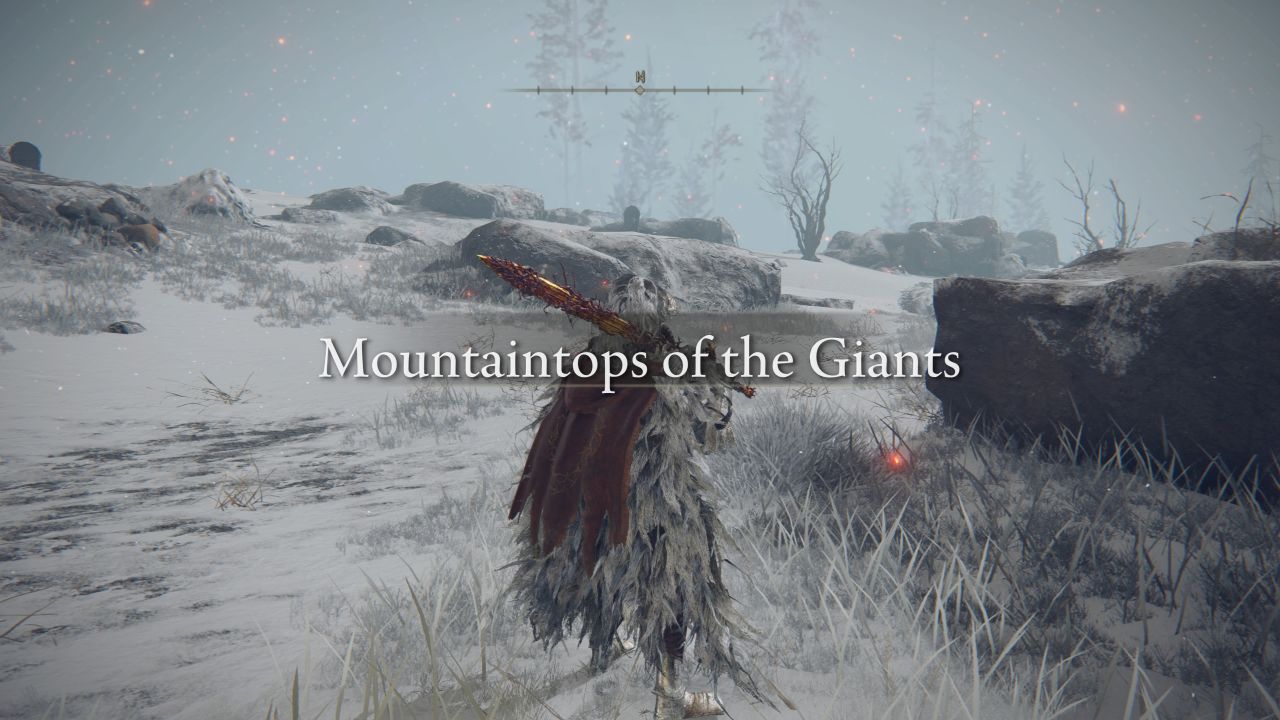 This works similarly when you got to Leyndell, the Royal Capital. You have to take a Grand Lift that requires a medallion so you can get to a whole new, vast area. The Mountaintops of the Giants is a bit different, though. The area you’ll get to is the Grand Lift of Rold, northwest of the Forbidden Lands Site of Grace.

When you get to Rold, it can take you to two different areas in the Mountaintops of the Giants, depending on which medallion you use. The first medallion you’ll get to access the main area is simply called the Rold Medallion. You’ll be able to obtain this after defeating Morgott, the Omen King. When you unlock the Site of Grace in that location, there’s an option to talk to Melina. She’ll give you this key item. Attack of the Fanboy / GAME GUIDES / Elden Ring: How to Get to Mountaintops of the Giants