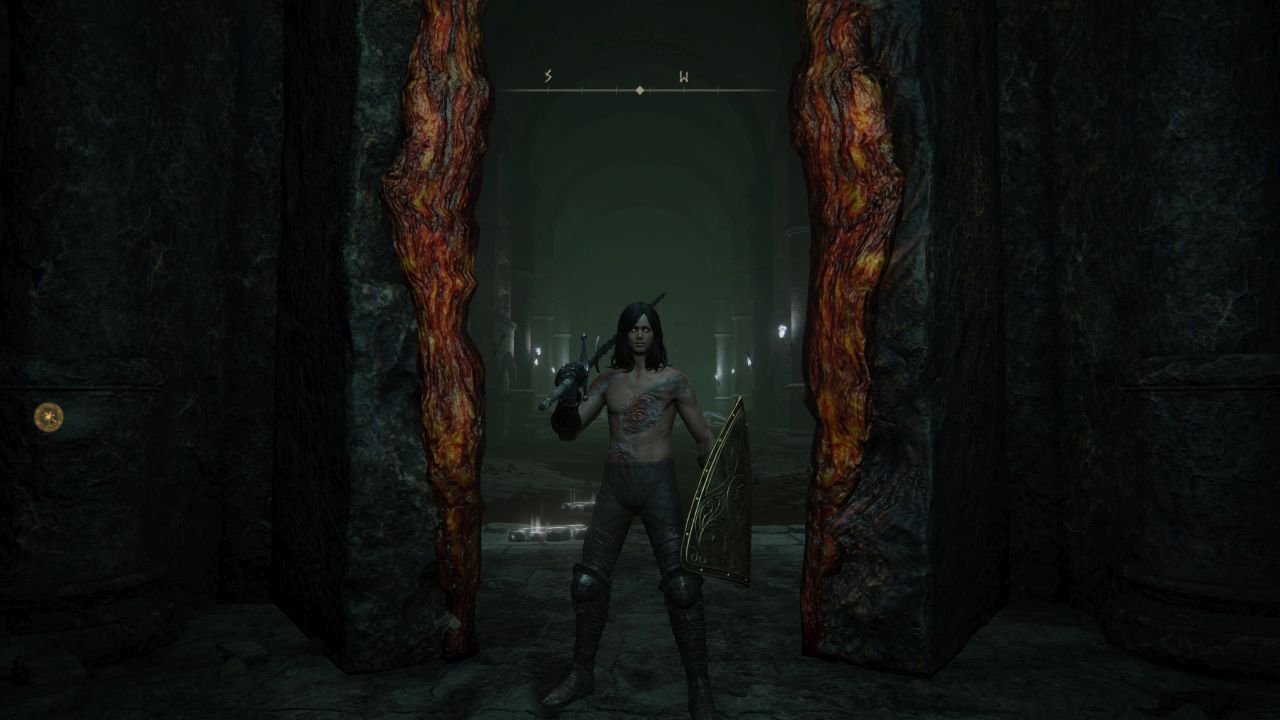 As you progress through Elden Ring’s story, you’re going to eventually find yourself hitting questlines that can affect the ending. While I won’t go into the nitty-gritty here when it comes to other spoilers, you’re here because you started leaning into what’s considered the “bad ending”. It’s possible to be locked into the bad ending with certain choices made, but that can be reversed. Here’s how to remove the Frenzied Flame in Elden Ring.

How to remove the Frenzied Flame in Elden Ring

Once you reach the Royal Capital and make your way down the sewers, it becomes a lot more extensive than you thought. You also would have defeated Mohg, the Omen at this point, gone down a rather difficult platforming section, and encountered that evil door.

Opening it means that you stripped yourself of all the armor you’re wearing and got possessed by this evil hand that has burnt you and made you look corrupted. If you have gotten far enough to defeat the final boss, you can make a choice at the Fractured Marika. If you don’t want to become the Lord of Frenzied Flame, do some backtracking.

Follow Millicent’s questline all the way through to remove this mark. If at any point, you killed her or made any crucial player turn against you, you’ll have to atone for your transgressions at the Church of Vows. This questline will start at Caelid and eventually bring you to Miquella’s Haligtree where you’ll have to fight Malenia. She’s considered to be one of the hardest bosses in the game, so just be aware of that. 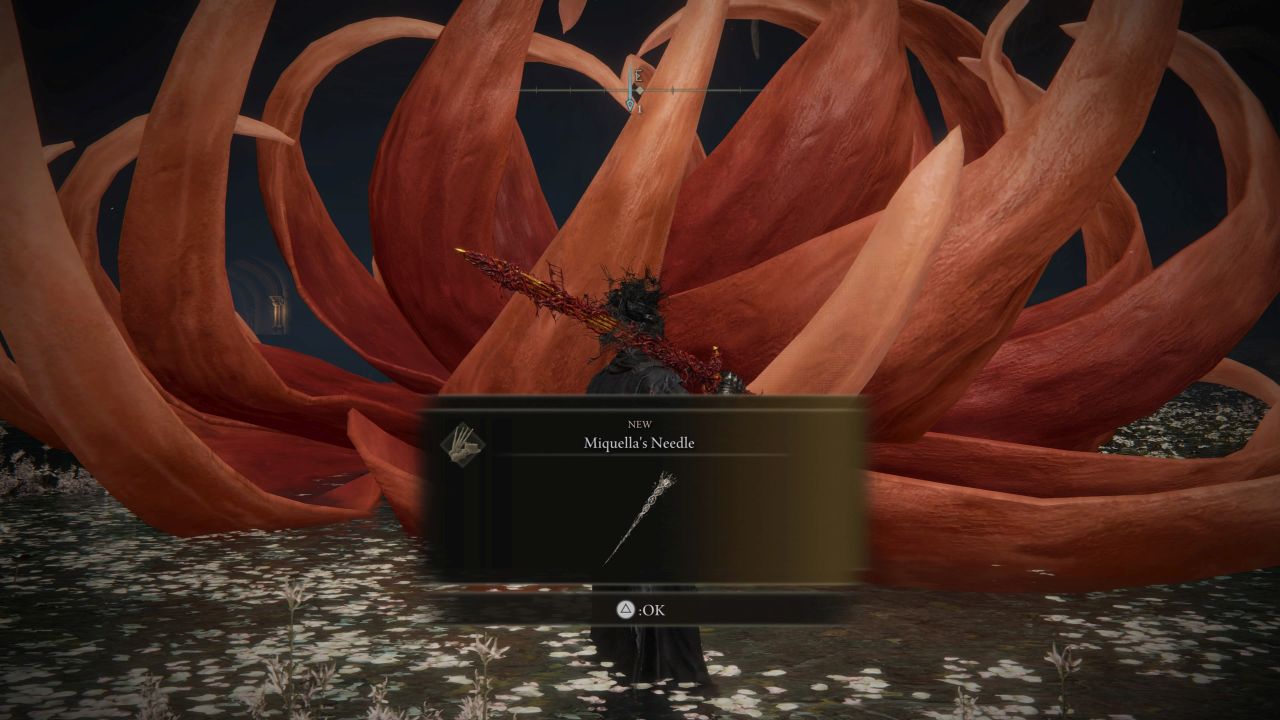 During the quest, keep on the lookout when you eventually get the Unalloyed Gold Needle. Upon finishing Millicent’s quest and defeating Malenia, you’ll have to use that Needle at the bloomed flower of Malenia’s arena. You’ll receive Miquella’s Needle in return.

Then, take this item over to the Crumbling Farum Azula, specifically at Dragonlord Placidusax’s boss arena. It’ll then dispel the Frenzied Flame you had bestowed upon you back in the sewer areas of Leyndell.

Attack of the Fanboy / GAME GUIDES / Elden Ring: How to Remove Frenzied Flame