Elden Ring: How to Unlock the Divine Tower of Liurnia

It's a long, fruitful journey to this tower. 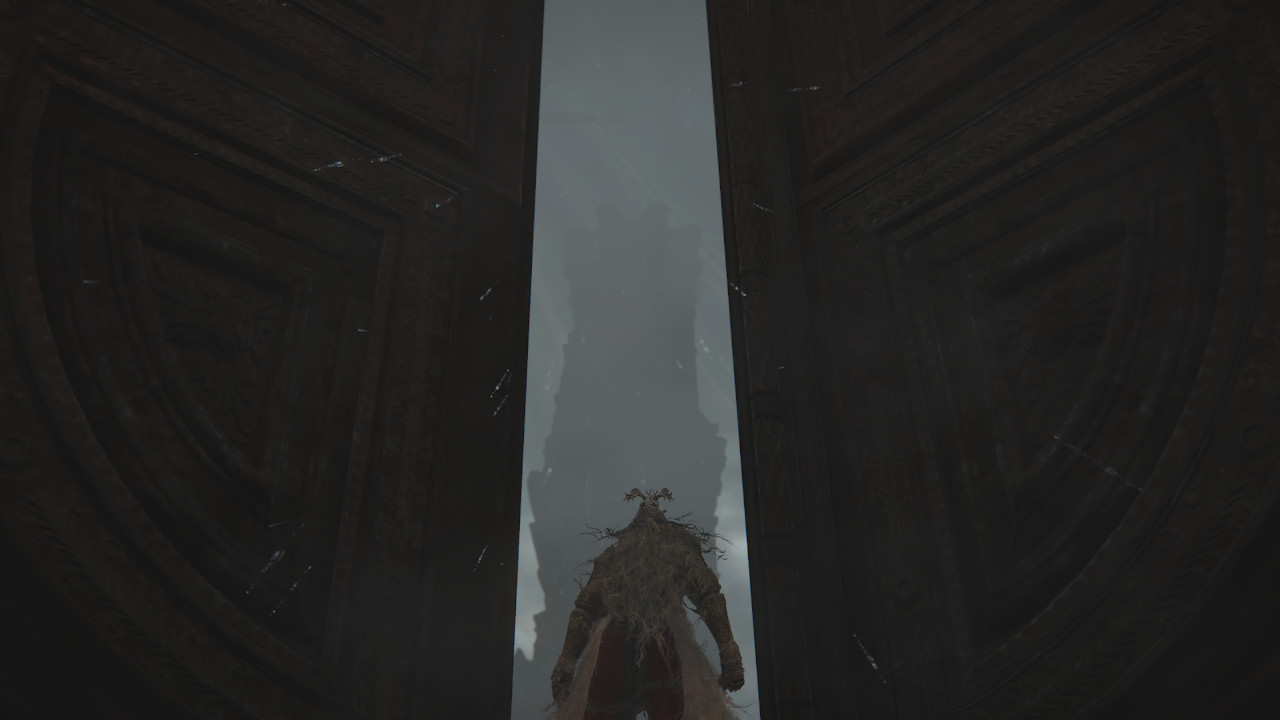 Elden Ring has plenty of content to enjoy beyond simple boss battles, and the Divine Tower of Liurnia is a particularly beneficial place to visit if you’d like to unlock alternate endings.  The ending you can attain with this involves completing the Snow Witch Ranni’s questline, but we won’t spoil the contents beyond that.  Getting inside this tower is a difficult endeavor that must be done far later than you’ll likely have spotted this landmark.  Read on for our guide on How to Unlock the Divine Tower of Liurnia in Elden Ring!

Elden Ring: How to Unlock the Divine Tower of Liurnia To get here, you’ll need to have cleared Redmane Castle, defeated Starscourge Radahn in Caelid, and defeat Royal Knight Loretta at Caria Manor.  This will give you access to Ranni’s Rise just southwest of Caria Manor.  Ascend this tower and speak with Ranni, exhausting her dialogue options and agreeing to serve her.  She will notify you a crater has opened just nearby Mistwood Ruins in Limgrave, so get moving. At Mistwood, you’ll see debris conspicuously floating in the air marking the crater, so carefully descend.  At this point, you’ll be able to drop down into Nokron, Eternal City, which is above the Siofra River area.  Proceed to fight the Mimic Tear boss nearby, and go through the area, lighting all the flames in the area as well as Siofra River to prompt an encounter with the Regal Ancestor Spirit boss.

After this, descend to the city ground level starting at the Ancestral Woods site of grace, dropping down the rooftops carefully.  Along this path are deadly Silver Tear enemies who can mimic human form, be careful around them.  You’ll come across a wall into a large building, loot it and exit through the main hall.  Activate the site of grace down the stairs and go through the area, fighting off the Silver Tear troll that forms at the end, and loot the area to grab the Fingerslayer Blade to show to Ranni. 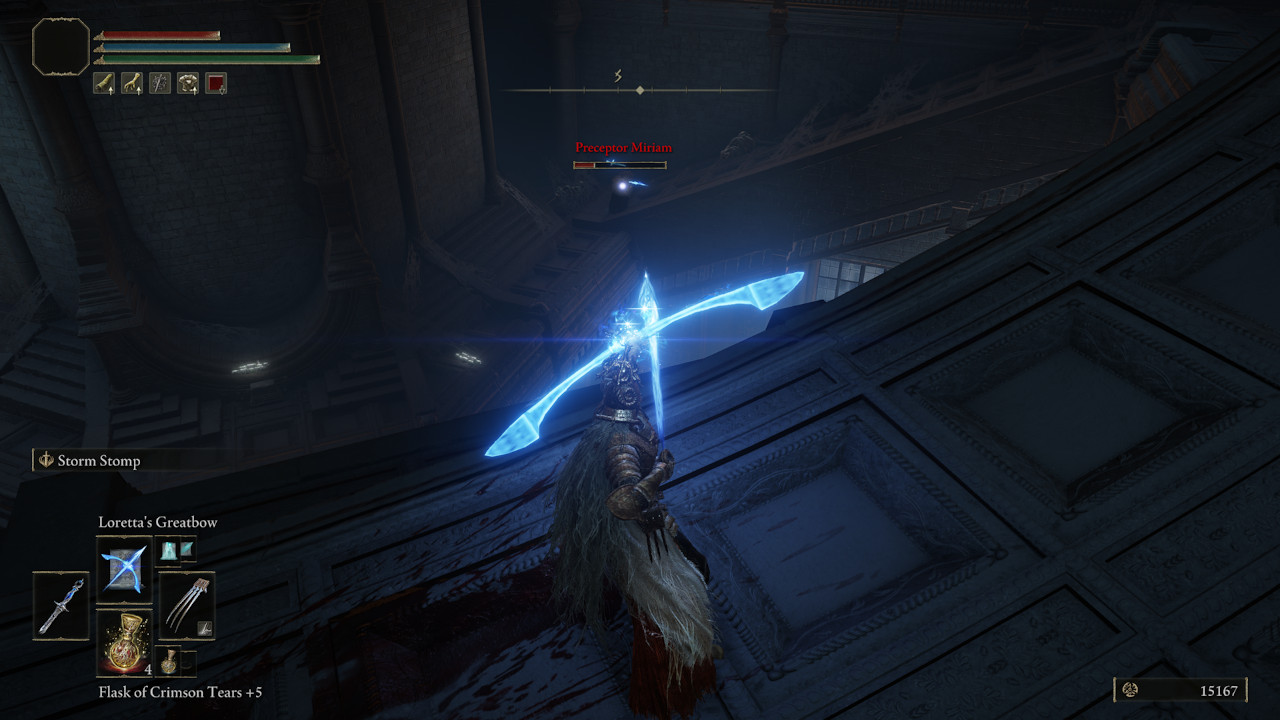 After doing all this, fast travel back and go speak to Ranni in her tower.  She will give you the Carian Inverted Statue.  Go to the Carian Study Hall southeast of the Artist’s Shack in Liurnia, and activate the altar now that you’ve got the statue, to trigger an awesome cutscene.  The study hall you’re in flips upside down like something straight out of Symphony of the Night, so go through what was the elevator room inside, through a doorway across from you. 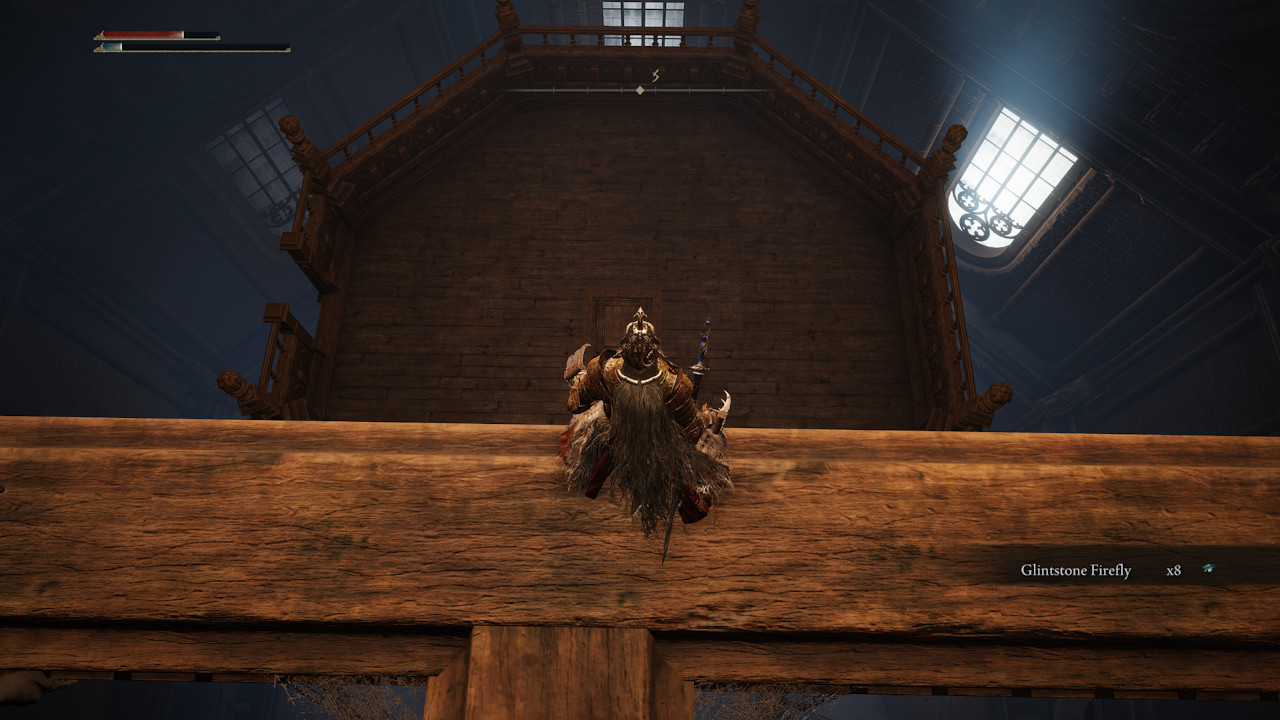 The hall is inverted, and you must now descend from the ceiling down below the rafters onto the lift.  Be careful though, because even if you fought Perceptor Miriam in the regular study hall, you must fight them again.  It’s worthwhile to kill them both times because you’ll get two spells, Magic Downpour, and Lucidity.  Take the lift down to reach the Liurnia Tower Bridge.

Step 3: Ride Through to Rewards 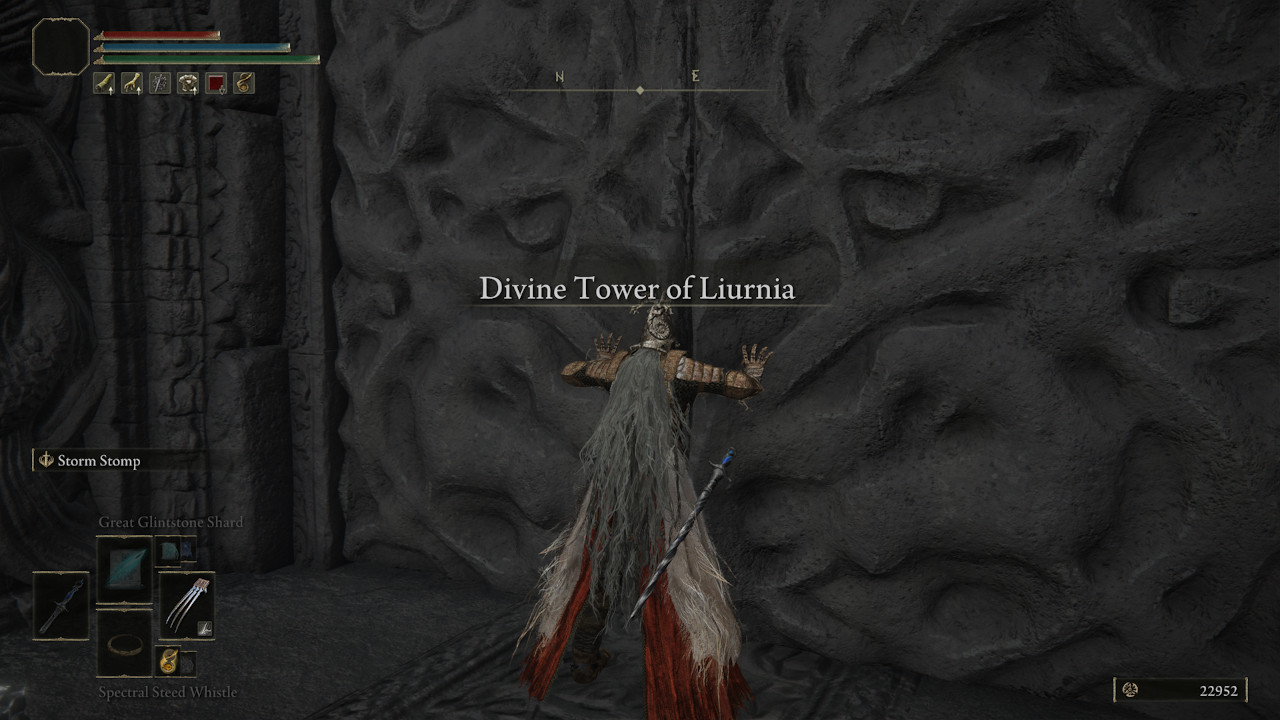 From this bridge, ride straight through.  There’s a Godskin Noble that will cut you to shreds if you’re not careful, but on Torrent, you can race right by them.  You’ll reach the doors of the tower, and you can simply enter, go to the top, and get the Stargazer Heirloom and Cursemark of Death, the latter of which is for Ranni’s alternate ending.

This concludes our guide on How to Unlock the Divine Tower of Liurnia in Elden Ring!  Be sure to check out our other guides, and our review.

Attack of the Fanboy / GAME GUIDES / Elden Ring: How to Unlock the Divine Tower of Liurnia