What is the story behind the second Elden Lord? 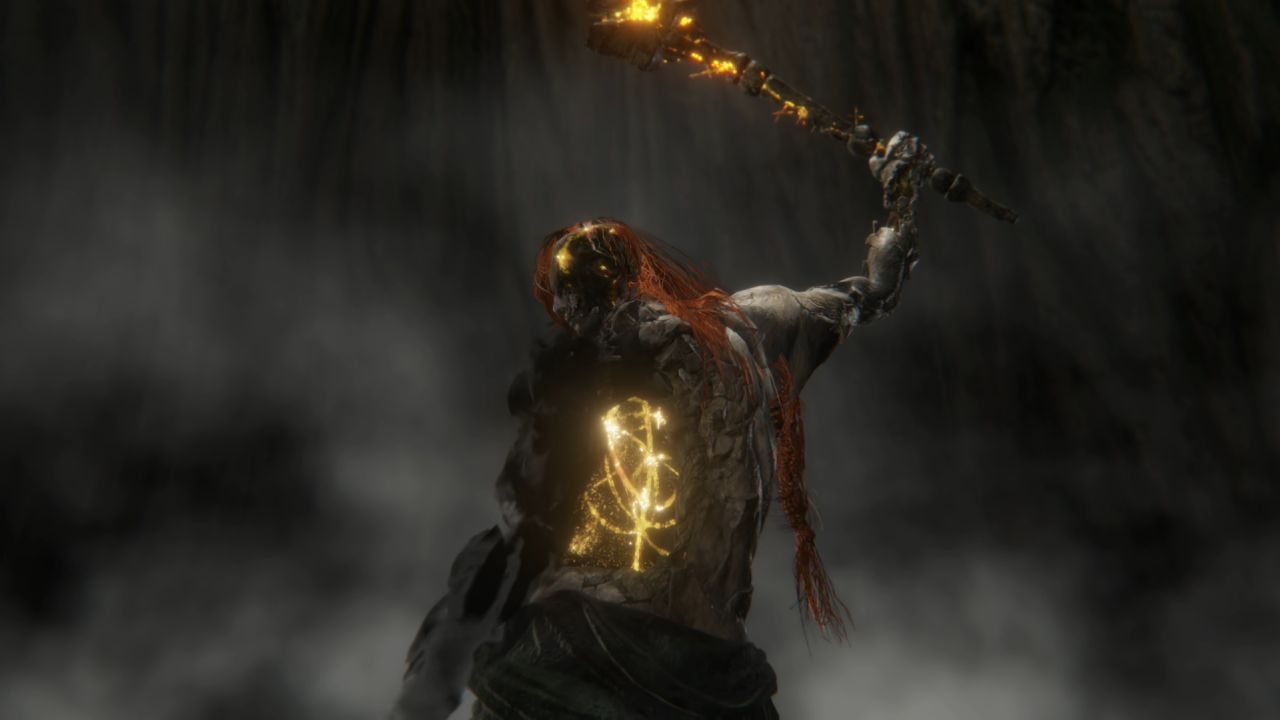 While braving the harsh world of Elden Ring, players will eventually learn about Radagon, the second Elden Lord. He is also the last Elden Lord active before the Shattering, the war that split the Lands Between apart. His presence in the game is hinted to throughout the player’s entire journey, leading up to an earth-shattering confrontation. But who exactly is Radagon, and what is his importance to Elden Ring’s overall lore? Be warned that there will be heavy spoilers in this article.

Elden Ring Lore: Who is Radagon of the Golden Order?

If you’ve been following a certain NPC’s questline, you’ll learn that Radagon is actually the alter-ego of Queen Marika. The two beings once shared a body, but they eventually split apart. It’s unknown what exactly caused them to split, though one could theorize the cause; Marika was involved in a deadly war with the giants of the Lands Between. After defeating them with the aid of her husband, Godfrey, she cursed one of the giants to guard the flames of his forge. It’s possible Marika did not escape unscathed, however, as Radagon’s red hair is hinted to be the result of a giant’s curse by the Giant’s Red Braid item description.

Whatever the cause for Radagon and Marika’s split, Radagon continued on his own path separately from his other half. He sought to expand his control of the Lands Between, eventually meeting Rennala in battle. Despite meeting as enemies, Radagon and Rennala fell in love, leading to marriage. She gave him a greatsword to symbolize their love, and their union led to three children. These children grew up to become Ranni, Rykard, and Radahn. Eventually, Godfrey was hounded from Leyndell and became the first of the Tarnished, prompting Radagon to return to and marry his other half. He even reforged the greatsword that Rennala gave to him, and the Carian queen was left heartbroken. Radagon did leave a parting gift, however: a Great Rune that allowed Rennala to perfect the act of rebirth. Radagon and Marika had two children, the twins Malenia and Miquella. During his time with Rennala, Radagon studied sorceries. While with Marika, he studied incantations instead. He was aided in his studies by Miquella, who gave him numerous incantations as gifts. Eventually, though, the Night of the Black Knives mentioned in the game’s intro came to pass. This led to Marika becoming fully disillusioned with the Greater Will that guided the Lands Between, and she used her hammer to shatter the Elden Ring. Radagon, still loyal to the Greater Will, attempted to fix it, but it was too late. Their bodies were fused back together and imprisoned within the Erdtree as punishment, most likely an act performed by the true final boss of Elden Ring.

When the player finally meets Radagon, he takes control of Marika’s body in an attempt to stop the player from becoming Elden Lord. His broken body makes him immune to hemorrhaging, and his affinity with divine power makes him highly resistant to Holy damage. He’s most dangerous at a distance, as he can fire extremely fast spears of light and instantly teleport to the player’s location. His hammer will gain powerful AOE moves when his health is low, making it even more dangerous to stay too close to him. However, Radagon has low resistance to Fire, and many of his close-range attacks are easily predictable. Radagon will also rely heavily on his own Holy damage output, so a great amount of resistance can go a long way in the fight against him.

Radagon is one of the most important characters in Elden Ring. He stands as one of the last challenges the player must face before they can achieve the title of Elden Lord. Much of his story is still shrouded in mystery, and only time will tell if the full truth shall ever be revealed.