Check out where to find Sorceress Sellen in Elden Ring 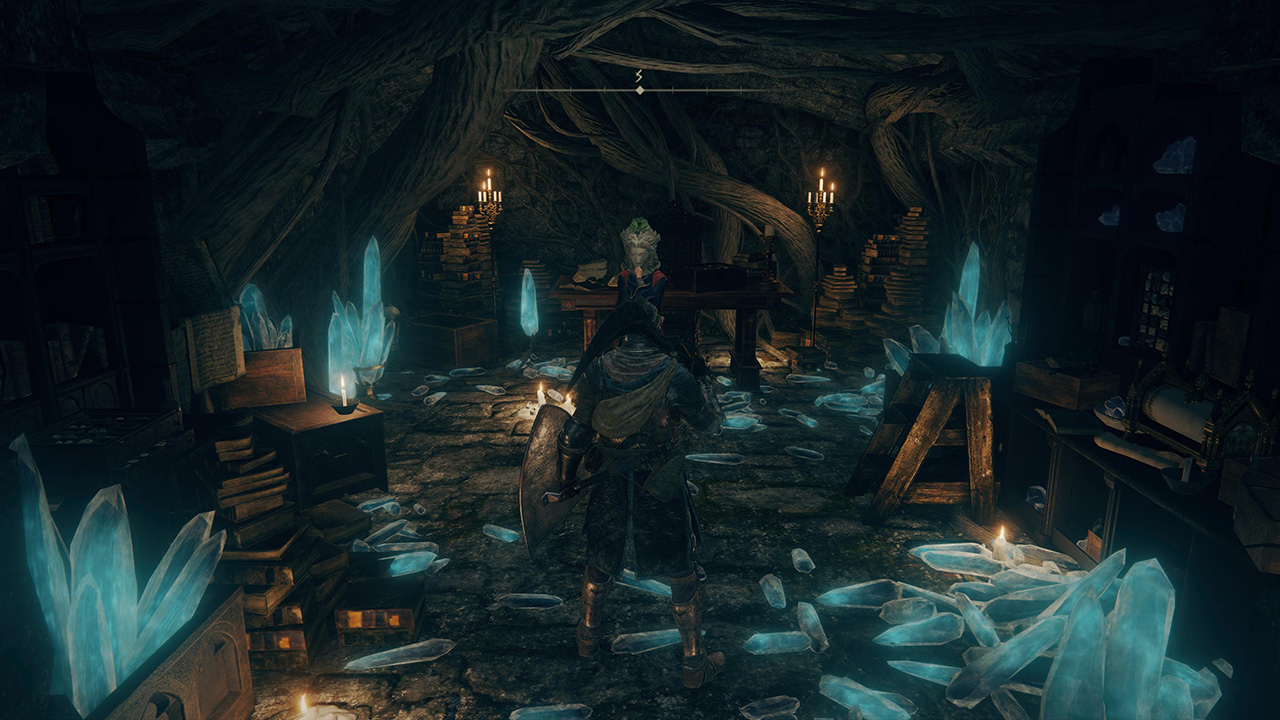 Elden Ring, FromSoftware’s new epic is here, and players are not wasting time as they dive into the Lands Between in the hopes of unraveling all of its mysteries, and of course, facing all of its fearsome bosses. But you’re not alone since the game features a wide cast of NPCs, willing to not only help players but also sell useful items. With that said, among all the merchants in the game, Sorceress Sellen can be considered one of the best, as she offers deals on many early game Sorceries. You’ll also need to deliver Seluvis’s Introduction to her for a quest, so here’s where to find Sorceress Sellen in Elden Ring.

Where to Find Sorceress Sellen in Elden Ring

You will be able to find Sorceress Sellen in Elden Ring by heading to Waypoint Ruins, an area located east of The First Step Lost Grace Site in Limgrave. You can get there extremely fast by circulating the river surrounding Dragon Burnt Ruins. If you decide to take on the shortcut through the river, remember to stay clear of the big bonfire unless you want to face Flying Dragon Agheel. With that said, in order to find Sellen, you just need to head to the location on the map above, which will be guarded by poisonous enemies. Once there, head down until you find the fog gate leading to the cellar. As you may have guessed, it’s boss time, so gear up and get ready to face the Mad Pumpkin Head. Even though he showcases an arsenal of extremely punishing attacks, he will not prove to be a challenge to those already familiar with the game’s combat. Upon defeating the boss, you just need to head to the room located in the other extreme of the area to find Sellen.

When you find Sellen, you can hand over Seluvis’s Introduction or just buy some Sorceries if you’re playing with a mage build in Elden Ring. After speaking to Sellen, you have all the information you need to continue Ranni’s story, so now it’s time to return to Blaidd in Siofra River if you’re working on that quest.