Elden Ring Stats Explained: What Does Every Stat Do? 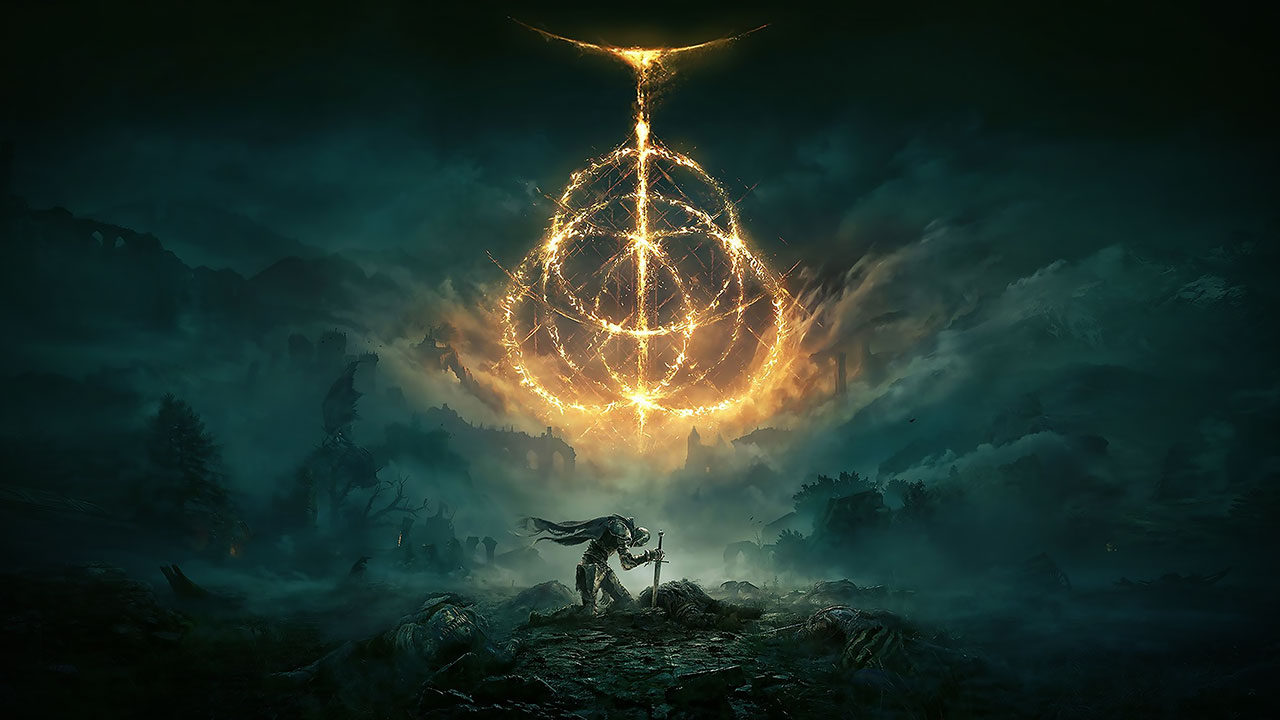 Elden Ring is one of the most exciting games to come out in years, and fans that are unfamiliar with the Souls-Borne genre are getting excited for their first tastes of this new franchise from FromSoftware.

However, when first taking your steps into this broadly ambitious world, you may be a bit confused. Where do you find out about your Health Points? What does Stamina mean? Thankfully, we are here to help you, as you take your first steps into this new world, and try your best not to die.

Elden Ring Stats Explained – What Do They Mean? 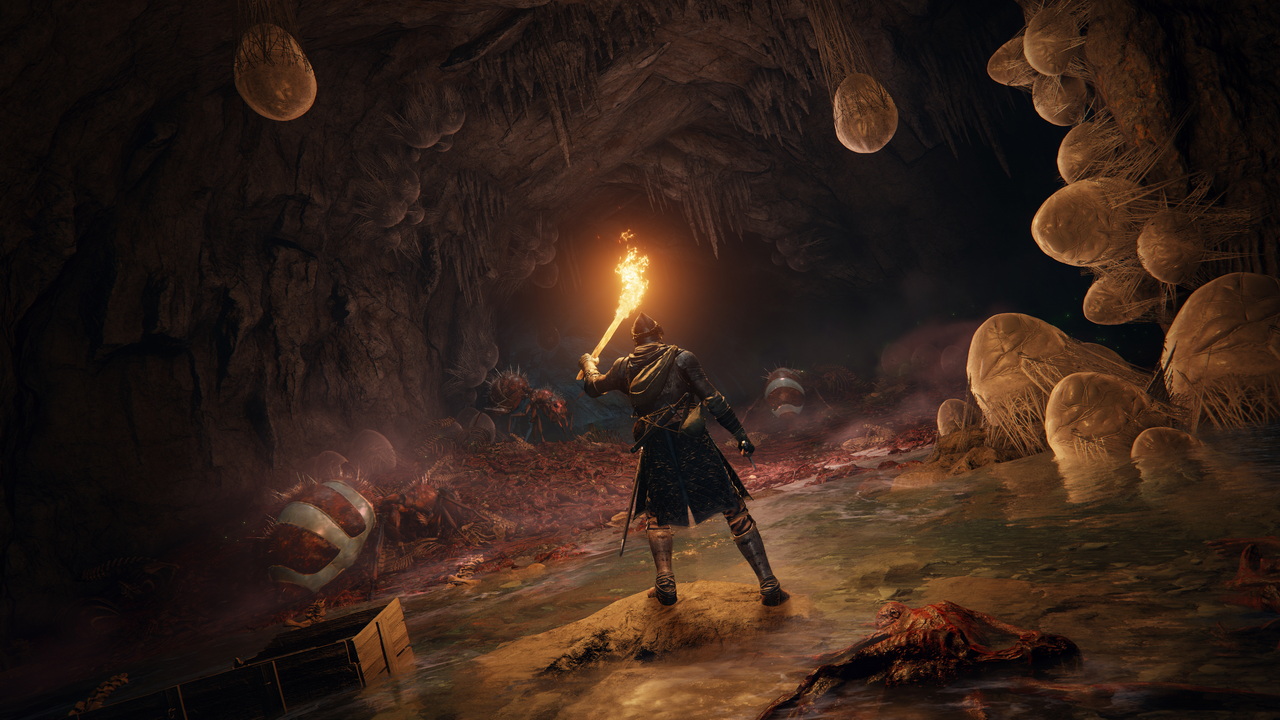 Elden Ring, much like the Souls games before it, does away with the standard and slightly generic Health and Magic wording, and gives you more fantasy-based terms, like Vigor and Mind. While they may still have the same meaning, it can be a bit confusing for a new player of the series to fully understand what they are putting precious time and experience into.

Vigor is the attribute that tells how much Health you currently have, and the more points you put into Vigor, the higher chance of surviving your next dangerous encounter will be.

Mind is the attribute that shows how much Focus you have, or in other words, how much Magic you can use if your character is so inclined to use these perks.

Endurance is the attribute that builds your Stamina, or how much you can run, dodge, roll, and block. If you are a more defensive player, pouring your points into Endurance may be your best bet, so you can take more hits without being stunned by an enemy’s attack.

Dexterity is the attribute that is needed to wield advanced weaponry, boosts your attack power with dexterity scaling weapons, reduces the casting time of spells, softens your fall damage, and makes it harder for you to get knocked off of Torrent, once he is unlocked.

Intelligence is the attribute that is required to perform powerful glintstone sorceries, while also boosting your magical power while improving your resistance to magic attacks cast by your enemies.

Faith is the attribute required to perform incantations, which are skills that may boost your health and cure different effects that you may run into on the field.

Arcane is the attribute that helps with Holy Defense, Vitality and Sorceries, and Incantations, making those effects more powerful. It also aids in your ability to discover items when looting the corpses of defeated foes.

And finally, last but not least, Strength. This is by far the most self-descriptive of the group, as it boosts the power of your attacks, and allows you to bring along heavier weapons to the fight.

To simplify everything even further;

As you make your way through the wicked and wild world of Elden Ring, you’ll find a suitable character class and a playstyle that fits your liking. If you find the idea of scrounging for powerful weapons, creating new items, and fighting giant bosses that will make you suffer for the smallest mistakes, Elden Ring is the game for you. We know you’ll love it!

Attack of the Fanboy / GAME GUIDES / Elden Ring Stats Explained: What Does Every Stat Do?