Elden Ring: What Does Tarnished’s Wizened Finger Do?

Make the world of Elden Ring livelier than ever! 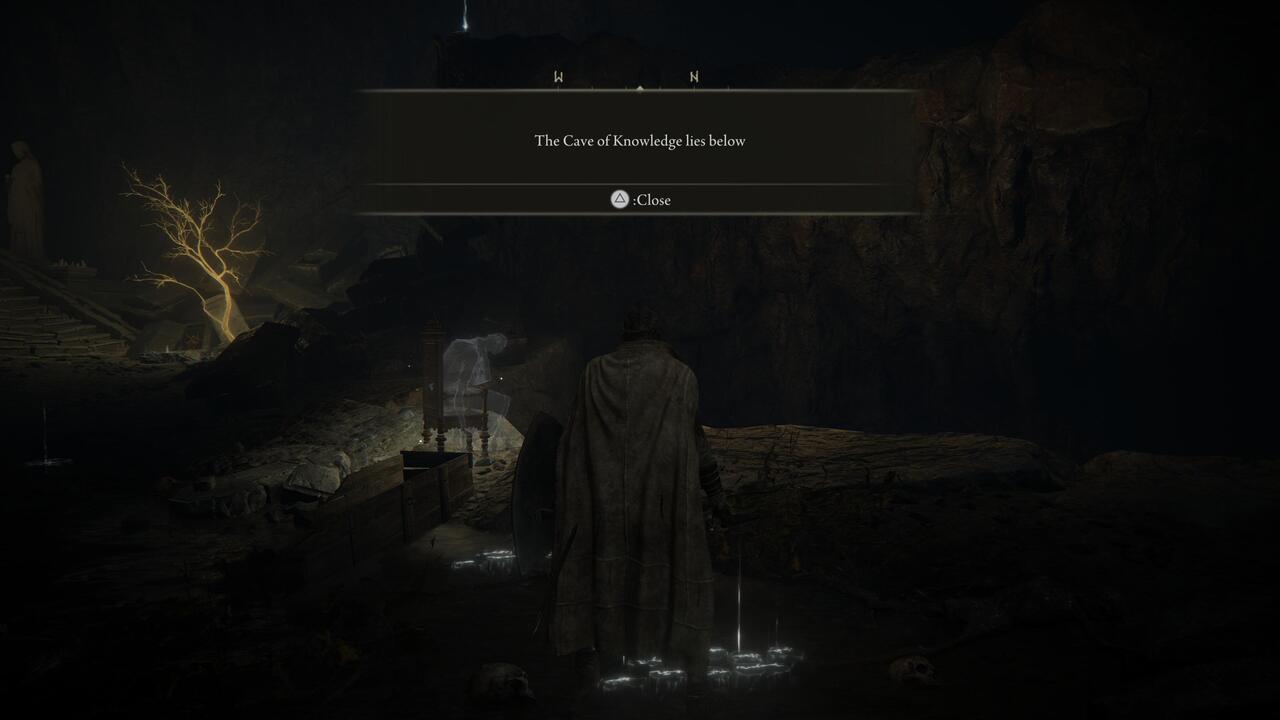 Now that Elden Ring has finally been released, thousands of players will be venturing into the Lands Between. As those players start their journey, they’ll encounter a special item known as the Tarnished’s Wizened Finger. Seeing such an item can be confusing to newcomers, especially if they’ve never played previous FromSoftware titles. But long-time fans know exactly what this is – and if you play online, you’re bound to see hundreds of players using it.

What does the Tarnished’s Wizened Finger Do?

This item allows players to create messages. It can be used through the player’s equipment, or through the “Messages” option on the menu screen. Through usage of the finger, you can choose from pre-selected words and phrases to communicate with other players. It’s one of the more creative ways to communicate online with others, and it even comes with a bonus. If someone rates your message, you’ll get a slight HP boost without needing to use a flask. Unless you’re rushing to begin your journey, it’s unlikely you’ll miss the finger on your first playthrough; it’s the only item found before facing off with the Grafted Scion.

Unfortunately, as this is an online feature, players will not be able to take advantage of messages offline. This is especially notable for console players, as a PS+ or Xbox Live account is required to play with others. When not connected to FromSoftware’s servers, messages and bloodstains left behind by others will not appear. That’s because the servers are used for all aspects of multiplayer, including the parts that allow for traversing the world with friends. Still, players online can see messages without having to connect to other players’ worlds, and anyone offline can still see special messages left behind by Elden Ring’s developers. These messages aren’t nearly as widespread as those online, but they add a nice sense of charm to the Lands Between.

Attack of the Fanboy / GAME GUIDES / Elden Ring: What Does Tarnished’s Wizened Finger Do?