Elden Ring: What Does the Festering Bloody Finger Do?

Give other players a real challenge! 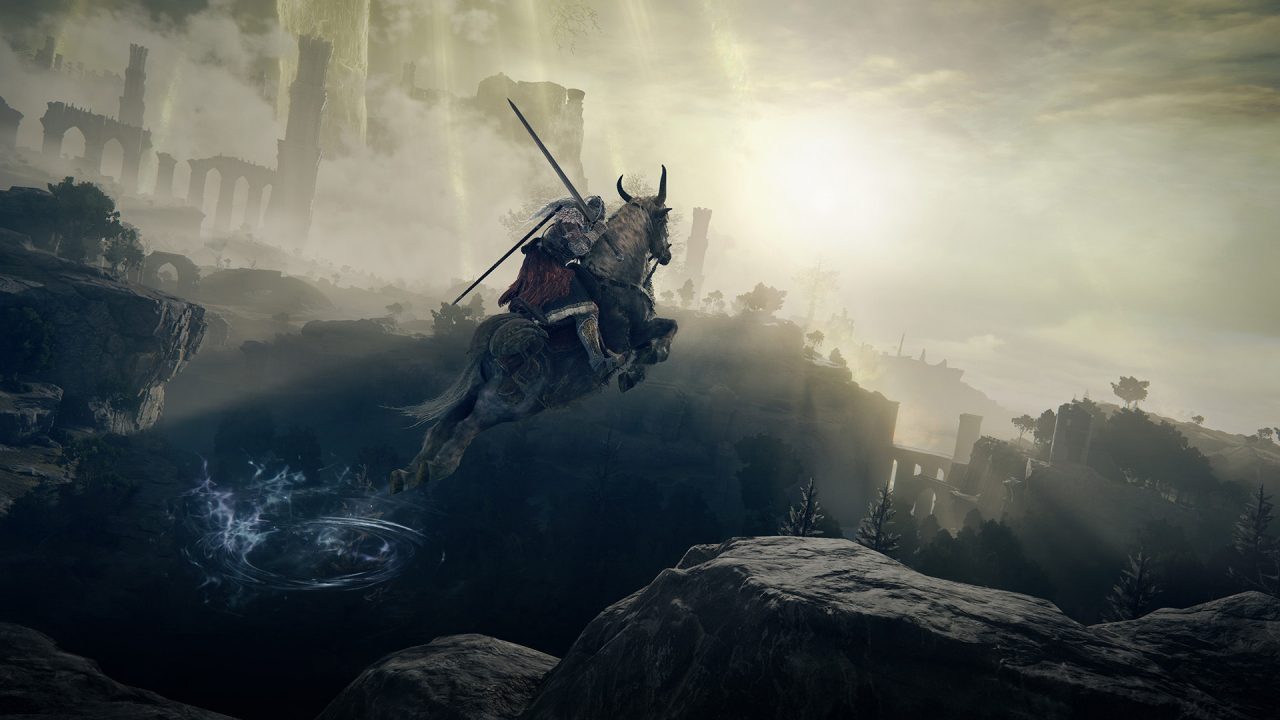 Elden Ring offers even more than a vast world for the player to explore. It also allows those players to call upon their friends to explore alongside them. Doing so offers a rich multiplayer experience in the open world and within dungeons, but it also brings the risk of invaders. It’s a frustrating experience when trying to traverse the Lands Between, only for a rival Tarnished to appear and take you out. But if you want to be the one enacting such experiences on others, it might be worthwhile to get your hands on a Festering Bloody Finger.

What Does the Festering Bloody Finger Do?

The Festering Bloody Finger allows you to invade other players. This won’t let you reach anyone you want, though; only players that are currently in co-op or have used a Taunter’s Tongue can be invaded. If someone is connected to the internet – for example, if they use the Tarnished’s Wizened Finger – they’ll still need to offer themselves up to other players in some form or another. Upon a successful invasion, the invader will be rewarded with a Rune Arc. This can make PVP a very lucrative experience, as there aren’t many ways to obtain Rune Arcs otherwise.

The Festering Bloody Finger is not an infinite-use item. It can only be found in limited quantities from specific locations and NPCs. Thankfully, there’s a way to get a Bloody Finger that can be used infinitely. To do so, players must visit the Rose Church in Liurna of the Lakes after defeating Godrick the Grafted. An NPC there will encourage you to invade other players. After doing so enough times, he’ll eventually send you to gather blood from a specific body. The body can be found in the Chapel of Anticipation, but you might need to fight against a familiar foe before reaching it. After obtaining the blood, return to the NPC and you’ll never need another Festering Bloody Finger again!

Attack of the Fanboy / GAME GUIDES / Elden Ring: What Does the Festering Bloody Finger Do?