Restoring the functions of another Great Rune. 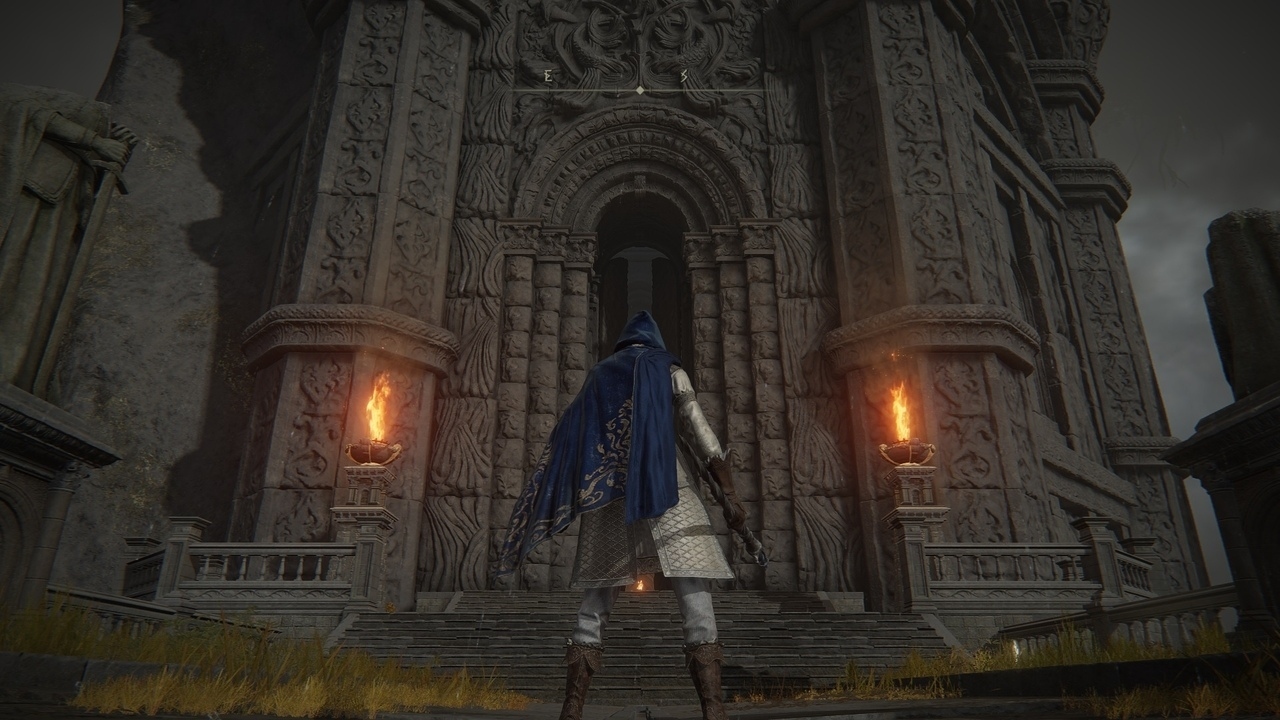 To activate Morgott’s great Rune in Elden Ring would require the player to beat the boss himself. Though that perhaps goes without saying, there is some minute detail that separates the Divine Tower associated with Morgott from the others, namely the fact that the tower lies beyond an area that is sealed off from the player by Morgott, which means that players will have to defeat Morgott first before they could approach the passageways leading to the Divine Tower, and the Site of Grace that lies before it. This guide will get into the details surrounding Morgott’s Great Rune and how to get to the Divine Tower where his Great Rune can be activated.

Where to Activate Morgott’s Great Rune in Elden Ring

Morgott’s Great Rune can be activated at the Divine Tower of East Altus in Elden Ring, in the Capital Outskirts after they’ve beaten Morgott. the seal preventing access into the realms beyond Leyndell at the Mountaintop of Giants should be lifted following Morgott’s demise, which will also open up the connecting areas in between, where the Divine Tower resides.

The ways to access the Divine Tower are very much identical to the paths taken to get into the Forbidden Lands. Starting from the East Capital Ramparts Site of Grace, getting down to surface level, and heading east outside the open castle gate. Riding an elevator upon into the Capital Outskirts where an elevator chamber awaits at the very end.

The path starts to diverge from there, where instead of taking the elevator down into the Forbidden Lands, players should instead journey forward onto the bridge extending into the grounds of the Divine Tower of East Altus. They might find themselves suddenly beset by encroaching darkness as they tread across the bridge itself. Do not fret as this is intentional on the game’s part. After dealing with the corresponding event, players should find themselves free to continue moving onward into the terrace of the Divine Tower, where they are given access to a Site of Grace. 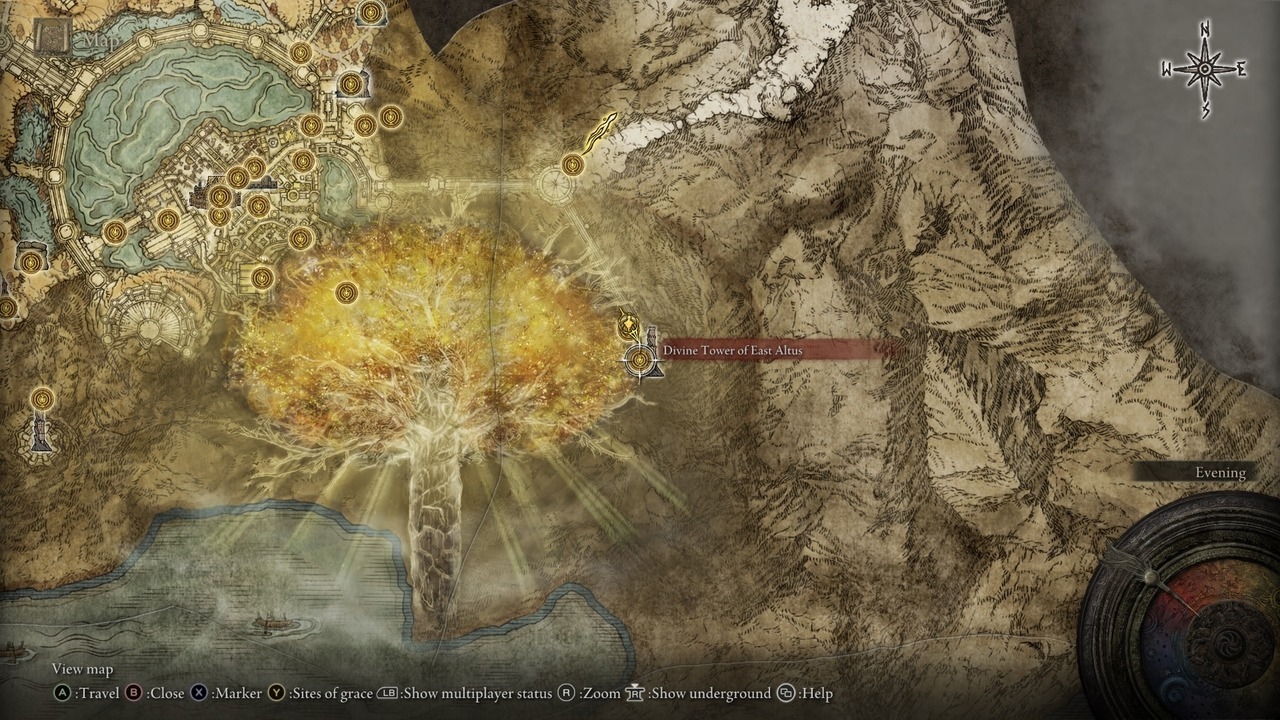 The following procedures should be pretty par for the course, with players being able to activate the Great Rune of Morgott at the top of the Divine Tower. Morgott’s Great Rune provides the player with a significant increase to their Vitality, lengthening their health bar quite considerably as a result. This is a very useful boon for the latter half of the game as you’ll find enemies hitting much harder than they were before in the regions of Leyndell and Liurnia. With the power of Morgott’s Great Rune in hand, players will hopefully feel more confident setting foot on the land where the Giants once reside.