How to restore Rykard's Great Rune. 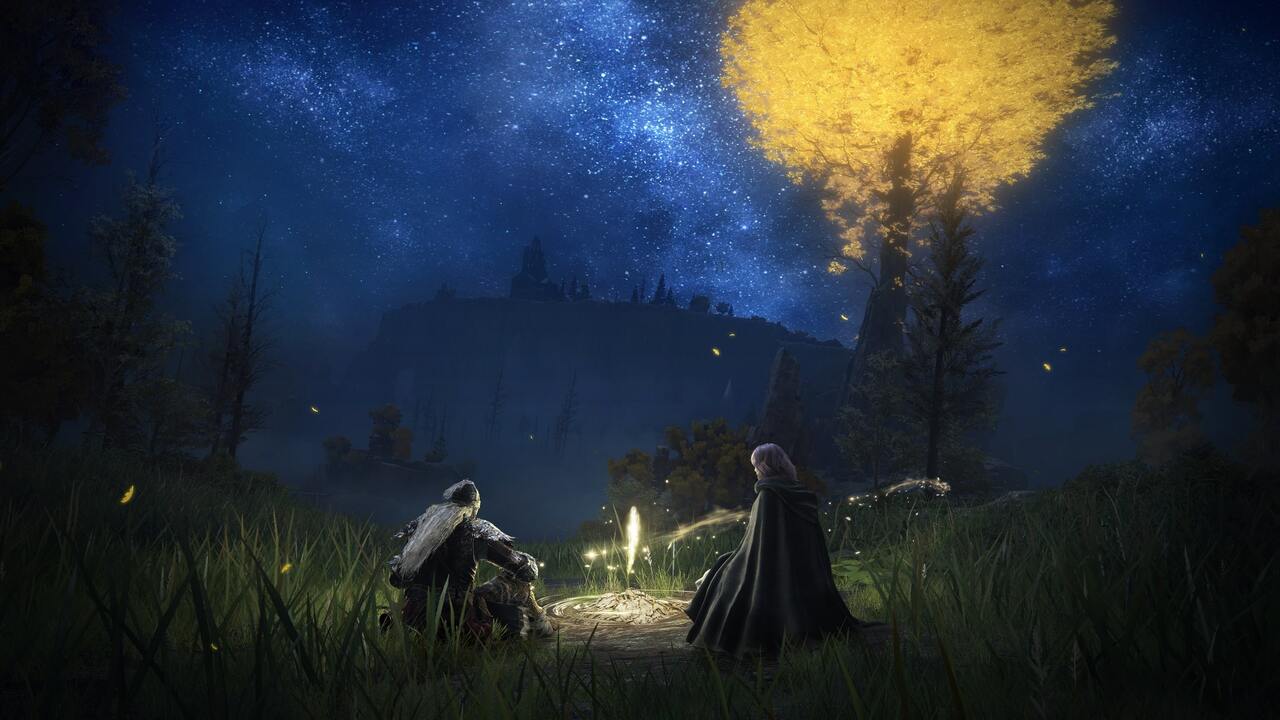 How to Activate Rykard’s Great Rune

After you have defeated the God-Devouring Serpent and Rykard, Lord of Blasphemy, you’ll receive Rykard’s Great Rune. But, just because it is in your possession doesn’t mean you automatically get to use it right away. To use Rykard’s Great Rune, you’ll need to restore it in a specific location. This location is The Divine Tower of West Atlus which is accessed through the Sealed Tunnel Site of Grace.

The path down can be tricky. From the Sealed Tunnel Site of Grace, follow the path on the left until you reach the elevator. Take the elevator down and continue forward through the door from the second branch. Continue down the hole with the big branches. Once you’ve safely reached the bottom, continue across the main room towards the outside and the next tower. Now that you have reached The Divine Tower of West Atlus, use the elevator to go up and then go to the right after the Site of Grace. Once you’re at the top, you can restore the power of Rykard’s Great Rune.

Now that Rykard’s Great Rune is restored, you can now equip it. You can do that through any Site of Grace. You can only have one Great Rune equipped at a time. In order to equip any Great Rune, you will need to use a Rune Arc. Rune Arc’s aren’t super common and can be obtained through Rats, helping players take down bosses, or through some merchants. The effect of the Great Rune will remain in effect until you die. Then, you’ll need to use another Rune Arc to reapply it.

Rykard’s Great Rune restores health after the player defeats an enemy. With this ability, you can more easily take out waves of enemies knowing that you’ll be at full health after clearing out just one enemy.

And that is everything you need to know about Rykard’s Great Rune in Elden Ring. For more on all things Elden Ring, check out our Elden Ring guides.