Every Class in Xenoblade Chronicles 3

A spoiler-free list of every Class in Xenoblade Chronicles 3! 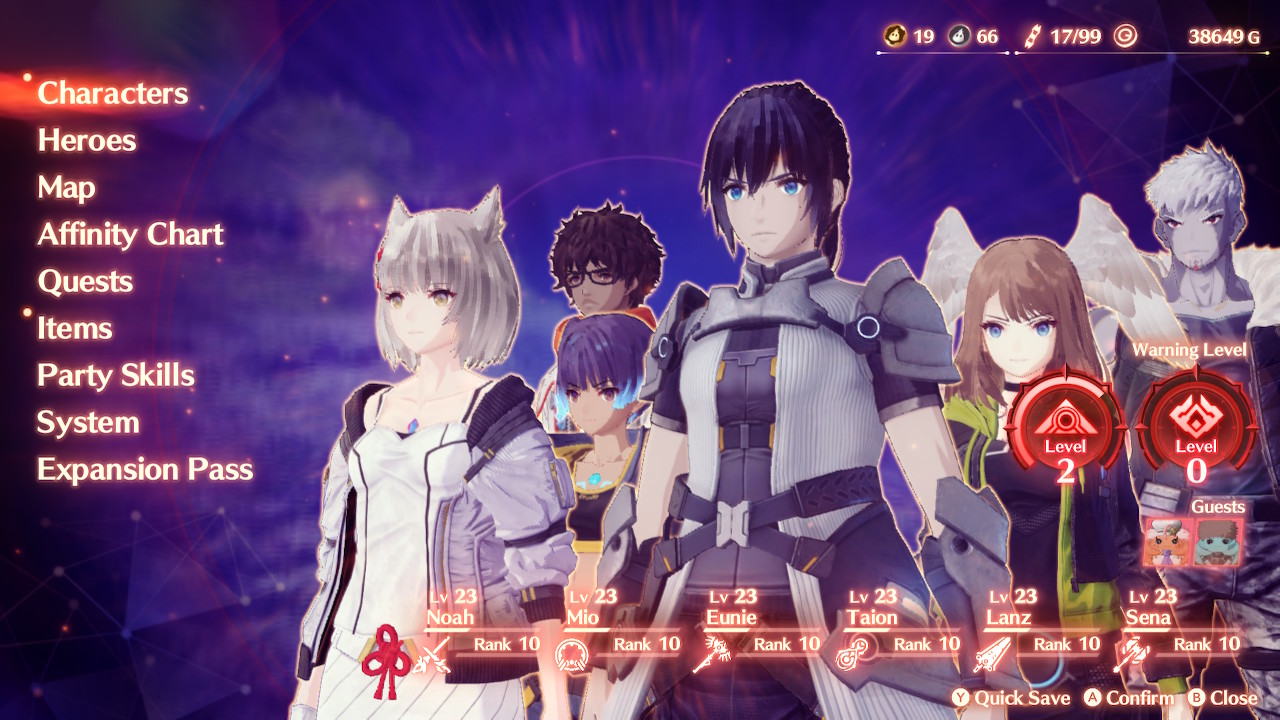 Xenoblade Chronicles 3 features many ways to battle foes. While some players might opt to run from difficult fights or make the game easier for themselves, they’ll still need a good understanding of the game’s various systems to survive some of the more challenging bosses. This includes the Class system; with good use of this system, players can change their playstyle to increase their effectiveness in combat. It’s important to understand every Class in Xenoblade Chronicles 3 in order to make the most out of their abilities and power. This guide will avoid spoilers outside of the names of each Class.

Every Class in Xenoblade Chronicles 3

There are at least twenty-five major classes for players to utilize. Each class falls into one of three roles – Attacker, Defender, or Healer. These roles determine the bulk of each class’s abilities. Attacker Classes are focused on dealing damage, usually boasting Arts that have bonuses based on positioning. Defenders are meant to draw aggro from monsters, using high defense or agility to resist attacks. Healers assist the team in restoring health and are the only role naturally able to revive fallen teammates during battle. Each Class is a variation of one of these roles; Attacker has 11 variations, Defender has 5, and Healer has 8, with a special jack-of-all-trades Class that can fill any role.

These are all of the different classes in Xenoblade Chronicles 3:

Each variation has special abilities that change how the Class is played. For example, the Incursor Class deals more damage with each critical hit they deal. Other Classes are centered around their unique Arts; players will be able to choose from a list of five after unlocking a new Class. It’s important to keep a good balance of Attackers, Defenders, and Healers, but it’s also important to keep an eye on useful Arts each Class has. Not every Attacker has access to Arts that can inflict the Break status, for example. Use each Class’s unique abilities to your advantage, and even the most powerful foes will lie dazed before you!