How to Revive Characters in Xenoblade Chronicles 3

Continue the fight even when all seems lost! 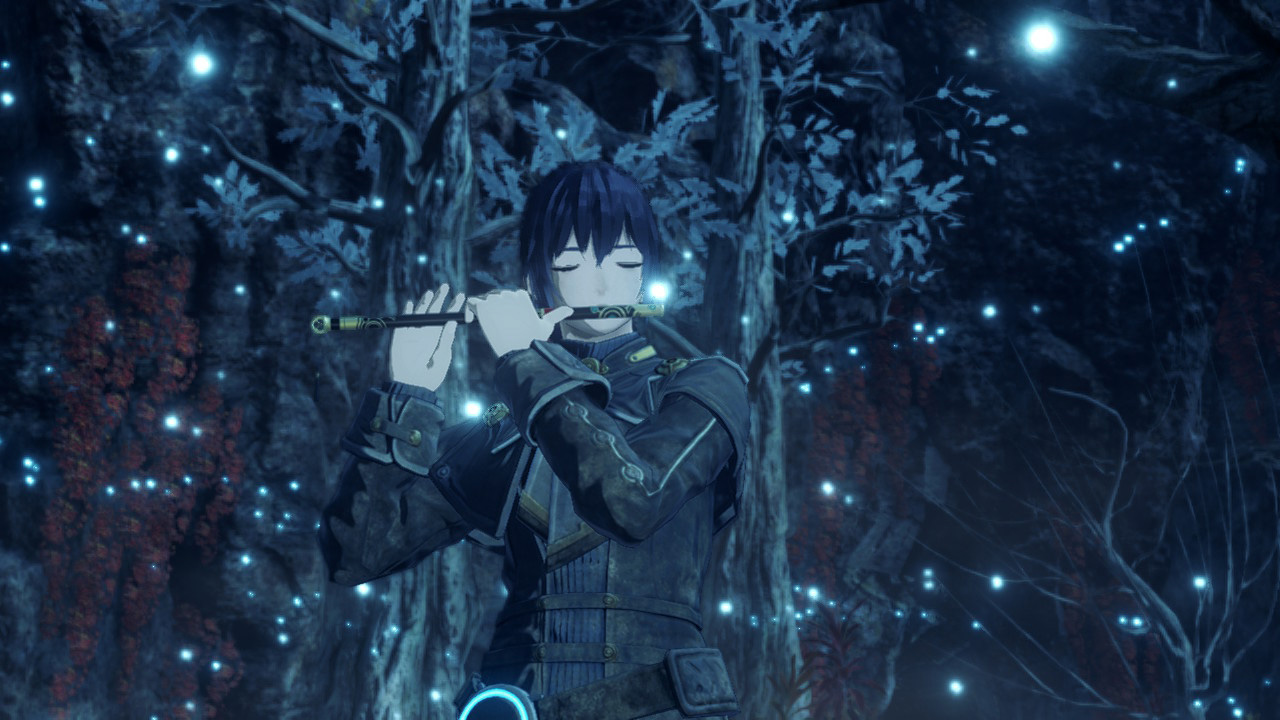 In Xenoblade Chronicles 3, players might face off against absurdly powerful foes. If it’s impossible to run from a difficult battle, they’ll most likely find themselves losing some of their party members. This is almost certain to happen when facing off against the deadly Unique monsters found throughout the world; losing important characters during those fights can ruin the entire battle. Thankfully, there is a way to revive characters in Xenoblade Chronicles 3, but it’s much more difficult than in previous games.

How to Revive Characters in Xenoblade Chronicles 3

The ability to revive your party members is tied specifically to Healers. This means you need to play as a healer to bring your friends back to life during a battle. You’ll only be able to do this by switching your character unless you want the AI to handle it for you. The method used to revive party members is thankfully quite simple; walk near a downed ally and hold the A button next to them. This will pull them back up with a small percentage of their health restored. Actual healing arts won’t work on downed allies, so you’ll need to revive them if you want to restore more of their health immediately.

Keeping your healers alive will be of vital importance in the early moments of Xenoblade Chronicles 3. While this is true of most games, it’s something to be especially wary of here, as healers are the only way to revive your fallen allies. If you play the role of Healer or Defender, make sure to account for this. Boost aggro gain and defense as much as possible while playing as a Defender. Lower aggro gain and focus on healing Defenders while playing as a Healer. And if you’re an Attacker, simply focus on taking down the monster before they can do the same to your allies. With these strategies in mind, reviving your party members should hopefully not even be necessary!