Everything We Know About Harvestella: Release Date, Gameplay, and More

Time for HARVESTELLA to make its introduction! 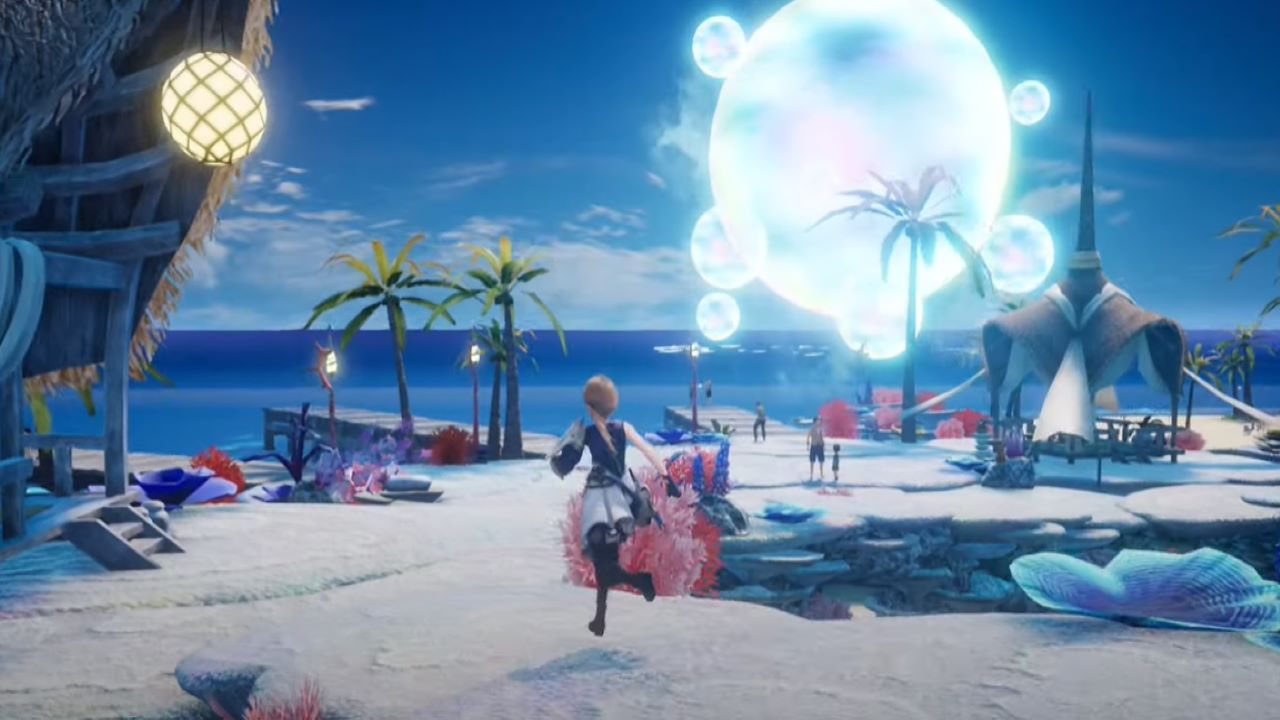 HARVESTELLA was recently announced at the Nintendo Partner Direct and many will no doubt be wanting to know more about the experience after seeing the trailer featuring the gameplay of the title. It is going to be a fantasy and life simulation RPG which is absolutely incredible to view in this specific format, especially so with the third-person camera. The game even has a scheduled release later this year so there will certainly be many hyped RPG fans awaiting this title. There was a lot of gameplay to dig into from the trailer and this guide article will discuss when the Harvestella release date is and what some of the gameplay we’ve seen so far is like.

The officially scheduled release date for Harvestella is the 4th of November 2022 later this year. It is going to be a very busy season as always with so many excellent and now highly anticipated titles releasing around the time. Through the trailer, the gameplay was showcased and it was clear that there will be a lot of diverse environments for you as the player to explore. These environments that were shown are beautiful with an abundance of color and life everywhere on the screen.

You will be taking care of crops, adventuring, talking to other NPC’s in the world, and much more. There is even combat for you to enjoy yourself with! Although the game may be classed by some as a general RPG farming simulation, there is actually a lot of diversity seen throughout the trailer. The seasons will also cycle but that can be interrupted by something known as the “Quietus”. You will be working to stand together when that arrives and get back to farming.

The art style of the game is breathtaking and there will surely be something for everyone with this experience when it releases.

HARVESTELLA is scheduled for release for Nintendo Switch on the 4th of November 2022.

Attack of the Fanboy / GAME GUIDES / Everything We Know About Harvestella: Release Date, Gameplay, and More