Fallout 4 Guide: Tips for Getting Started in Far Harbor 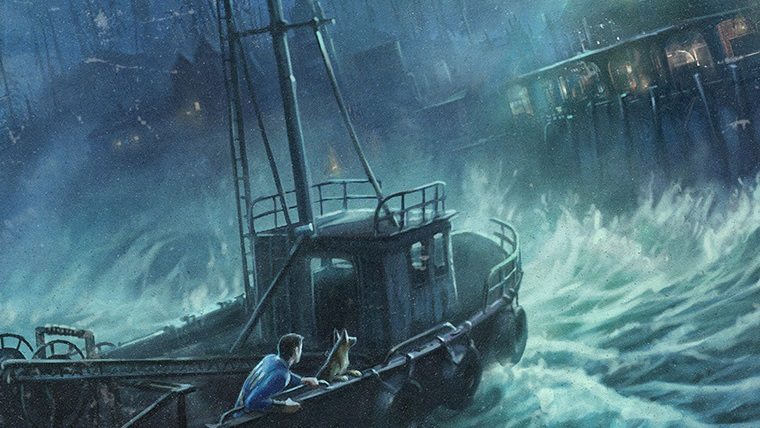 If you’re still playing the game, or just picking it up again due to the DLC, you’ve likely already put in dozens of hours in Fallout 4. With the release of Fallout 4 Far Harbor though, everything has changed. You now have a massive new island to explore, which is filled with new enemies, as well as some cool new weapons and gear. There are also new groups of survivors to contend with, either befriending them, or wiping them out completely. So, to help you out, here’s our beginner’s guide full of tips for getting started in Fallout 4 Far Harbor.

We have a nice guide just to help you get started on your new adventure. You do not need to be a certain level to get it going, but you do have to have done some of the main story missions. Check out that guide for more, but also keep in mind that Far Harbor is a high level area. It is full of tough enemies to fight, so while you don’t have to be a level 50 character to go through it, you might want to level up a bit, if you never got very far in the base game.

Fallout 4 Far Harbor has a very deep and rich storyline attached to it. Kicking things off, you are sent here thanks to a request made to Nick Valentine and his detective agency. You’ll want to find him (here’s a guide on how to do that if you lost him), and bring him along. We won’t get into why to avoid spoilers, but just do it, and avoid swapping him, even for the new companion you meet on the island. 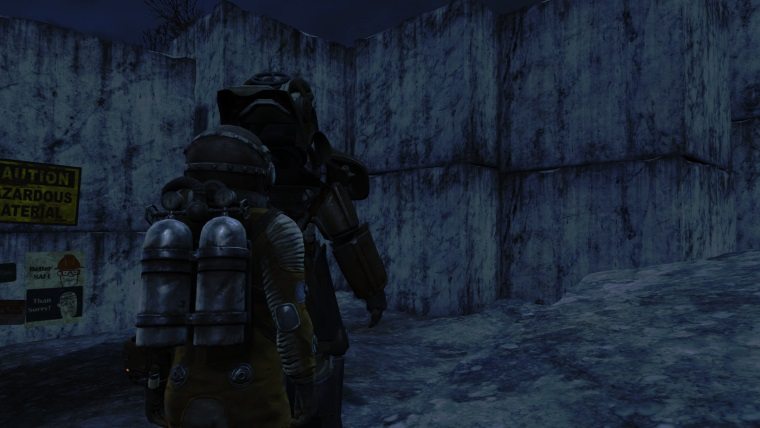 One of the key features of Far Harbor is the fact that it is constantly covered in thick, radioactive fog. As you wander around the island you’ll have to contend with this fog, and the many sources of radiation that seem to be feeding it. You should be well versed in dealing with radiation simply from playing Fallout 4, but be extra prepared when heading to Far Harbor. Bring a Hazmat Suit if you have one, or just be sure to wear Power Armor. Both of these will keep you from getting infected in the first place, but have some Radaway and RadX with you just in case.

Grab the New Weapons and Armor

Far Harbor has some of the best weapons and gear in all of Fallout 4. As a high level, endgame sort of area, Bethesda loaded it with nice new items for players to try out. These include the Harpoon Gun and the Marine Combat Armor. Click those links to see how to get these new pieces of equipment, and get ready to use them, because the enemies found on Far Harbor are pretty nasty.

Get Ready to Make Some Tough Choices

Fallout 4 had a lot of missions that featured the illusion of choice, or ones that just skipped choice entirely. The simplified missions bothered a lot of longtime Bethesda fans, who wanted more of a classic RPG experience. Well, while that might not be entirely back, the developer certainly pushed choice more as a feature in Far Harbor, and its quests. Big decisions seem to pop up all the time, and these aren’t some sort of illusion. You might send your character, or the characters around you down a path that you really didn’t intend, if you aren’t paying close attention to what the ramifications might be. Save often, and think through your choices, or you might find yourself in a very bad spot. Far Harbor itself is a real treat to explore. The island has been billed as the largest landmass that Bethesda has ever added to a game via DLC, and it really shows in both size, and the number of things to do there. Immediately upon your arrival you’ll be tasked with some missions, which will then branch out into other missions, and so on. However, you should take time away from these quests to simply explore. Far Harbor has a lot to offer players, even outside of the quests you’ll come across in regular play, so try just walking around for a while, and get lost. You can always fast-travel back to a city if you need to. Just be sure to save often, and be ready to face some tough enemies.

That’s it for now, but Fallout 4 Far Harbor is a huge chunk of new content, so more will certainly be discovered the longer people have access to it. Hopefully these tips help you get started though, but be sure to post any questions or concerns in the comments below.