FFVII Crisis Core: What is the Safe Code in Shinra Manor?

Check out how to get the Shinra Manor safe code combination on Crisis Core: Final Fantasy VII Reunion 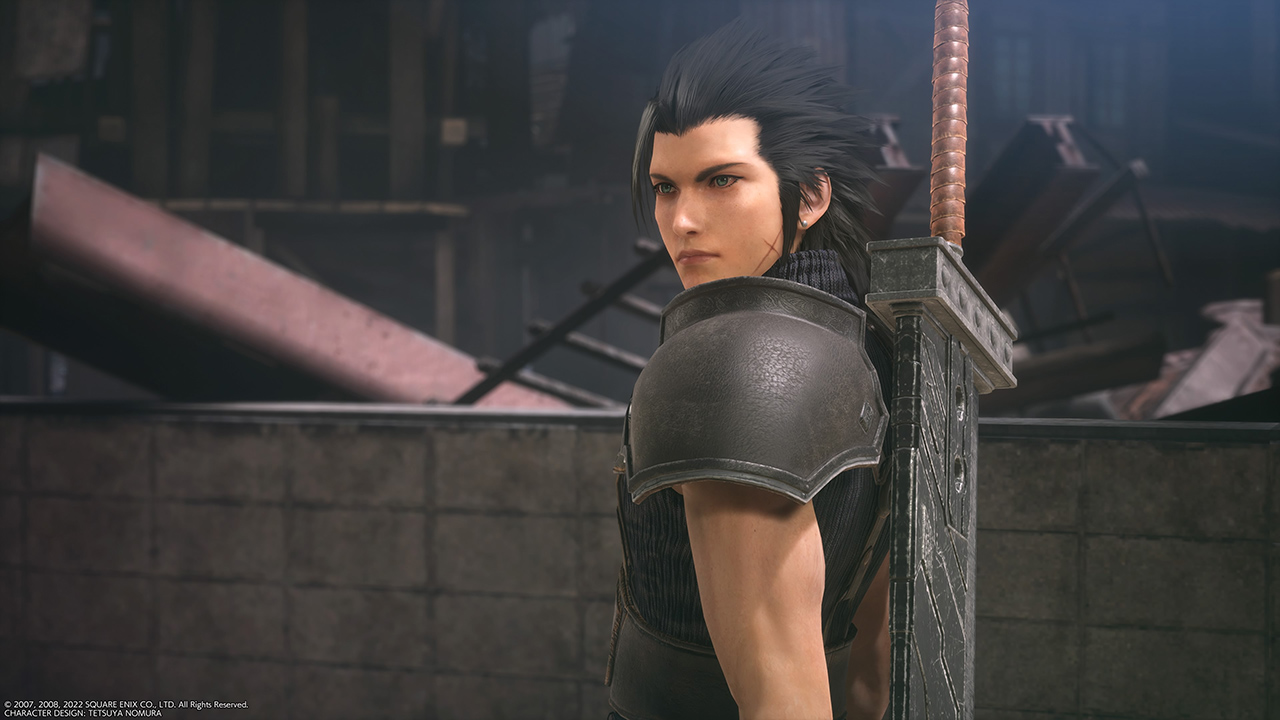 Crisis Core: Final Fantasy 7 Reunion players can take part in a wide array of side activities, which vary from facing epic enemies to finding Wutai spies and helping Aerith build the perfect flower wagon. With that said, during the Nibelheim portion of the game, you will come in contact with a Locked Safe on the westmost part of the mansion, which needs to be unlocked if you plan on progressing through the Seven Wonders questline. But how can you find out the safe’s combination? Now, in order to help you uncover all of the mysteries hidden within the mansion, as well as get all of the trophies/achievements in the game, here’s how to get the Shinra Manor safe code combination in Crisis Core: Final Fantasy 7 Reunion.

FFVII Crisis Core: What is the Safe Code in Shinra Manor?

First of all, it’s important to point out that, for the despair of all who wished to be able to open the Nibelheim Manor Safe straight away, the safe can have a wide array of different combinations, all of which will vary from playthrough to playthrough.

With that said, you can find the combination of the safe by interacting with four different keyholes, each of which will feature a clue leading to one of the four digits. You can check out the location of all keyholes, as well as how to figure out their specific digit numbers below:

Once you get all numbers, just return to the safe to open it in order to get both a useful ability and unlock the new step in the questline.

Attack of the Fanboy / GAME GUIDES / FFVII Crisis Core: What is the Safe Code in Shinra Manor?