Leviathan replaced Titan as the next Unreal trial. Final Fantasy 14 patch 5.5 updates the Faux Hollows, replacing the Titan trial from 5.4 with Leviathan’s – Whorleater Unreal. Unreal Trials act as updated versions of classic trials: the mechanics remain the same, but the difficulty has been updated for level 80 players. If you’ve been clearing Unreal trials prior to patch 5.5 then there’s nothing you need to do to unlock Whorleater Unreal. Those of you who somehow haven’t unlocked the Faux Hollows will need to do so, however, if you plan to slay Leviathan once more.

Unlock the Faux Hollows to access Whorleater Unreal in Final Fantasy 14 if you have not done so already.

The Whorleater Unreal trial is attached to the Faux Hollows, an activity that is tied to Khloe Aliapoh in Idyllshire. For the uninitiated, Khloe Aliapoh is the young girl who operates the Wondrous Tails, the little sticker book you often forget to turn in. If you haven’t unlocked Wondrous Tails you’ll need to do so to access the Faux Hollows, and in turn the Whorleater Unreal trial in Final Fantasy 14.

If you haven’t unlocked Wondrous Tails head to Idyllshire after reaching Idyllshire and hitting level 60 on a combat class. Speak with the Unctuous Adventurer (X: 7.0, Y: 5.9) to pick up Keeping Up with the Aliapohs. Simply speak with Khloe once you have the quest to unlock Wondrous Tails. 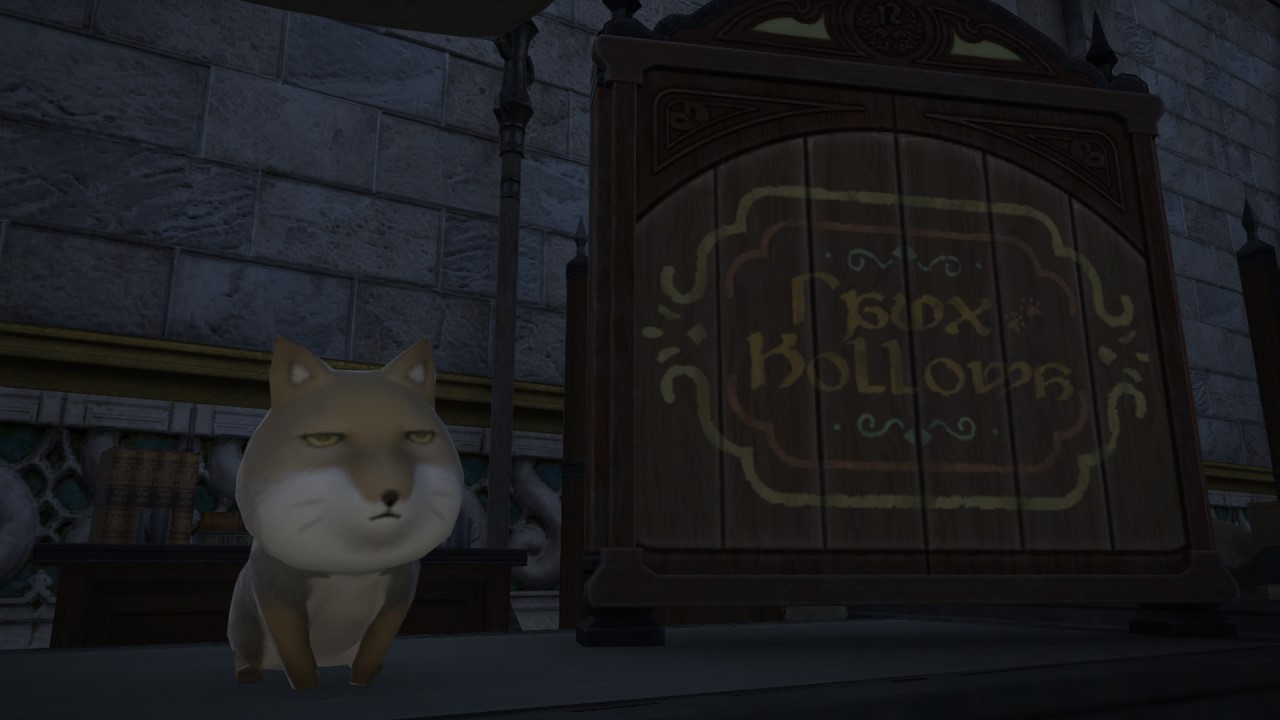 Once you have Wondrous Tails unlocked, have reached level 80 on a combat class, and have completed the titular Shadowbringers quest that concludes the initial main scenario in the current expansion you can speak with the Painfully Ishgardian Man in Idyllshire (X: 7.0, Y: 5.9) to grab Fantastic Mr. Faux. Head over to Khloe and speak with the fox sitting next to her to unlock the Faux Hollows, and in turn the Whorleater Unreal trial.

You need to be at least item-level 430 to enter Whorleater Unreal without a premade group. If you want to matchmake for the trial you can do so via the Raid Finder (which can also be located by clicking “High-End” in the Duty Finder. The cool thing about Unreal trials is that once you unlock the Faux Hollows you’ll automatically unlock the latest Unreal trial when it debuts. On the flip side, only one Unreal trial is available per major patch (Leviathan is replacing Titan, for example), so if you want to revisit the Leviathan trial scaled up to level 80 you’ll want to do so before the next major patch drops.