Final Fantasy XIV – How to Unlock the Machinist Job

One of the three new jobs in the new expansion. As one of the three new jobs available in the Heavensward expansion – the others being Dark Knight and Astrologian – the Machinist job in Final Fantasy XIV is like the Bard job in that it’s meant to be played as a Ranged DPS with support qualities but offers a little more flexibility for players that want to run it as more of a straight-up damage-dealing role. The Machinist uses guns, can set up turrets, and can run while using a large number of abilities so there is a great appeal to the job for a lot of players.

How to Unlock Machinist in Final Fantasy XIV 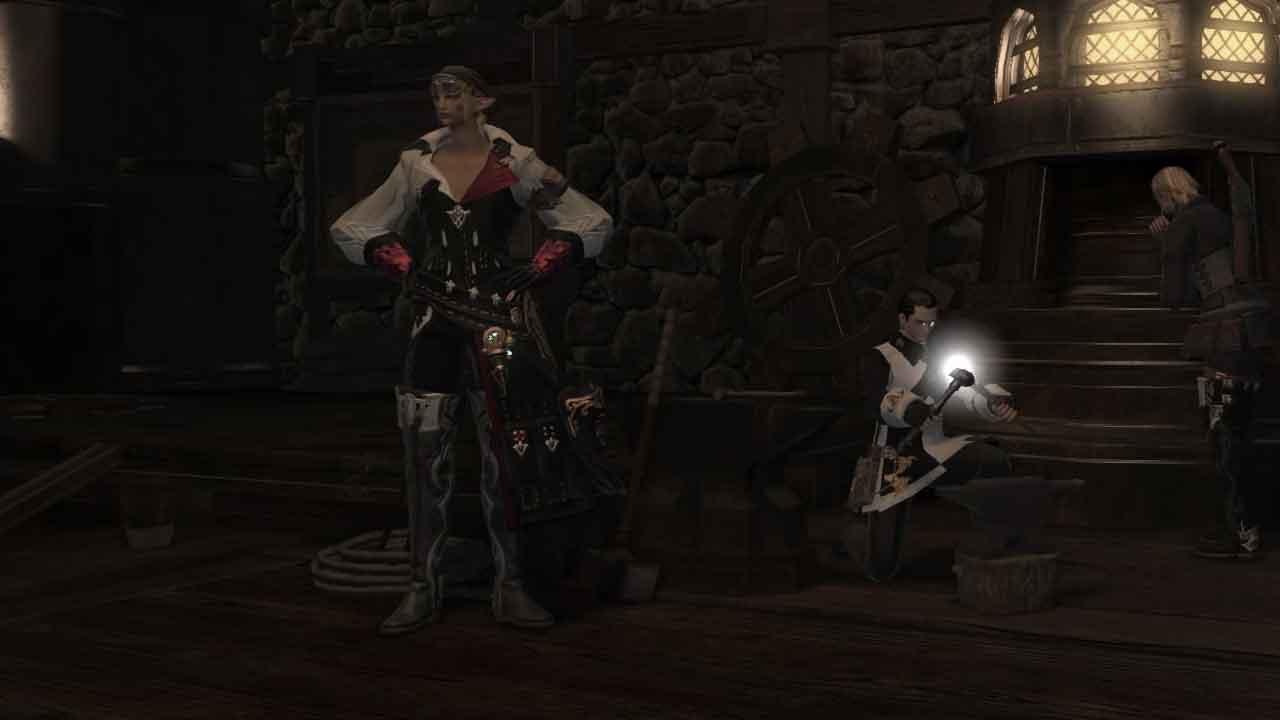 Before you go unlocking Machinist, there’s a few things you’ll need to have accomplished prior to unlocking the job: first, you’ll need to have purchased and installed the Heavensward expansion as well as completed all of the Main Scenario Quests in A Realm Reborn and have at least one job at level 50. Once those are done, it will unlock access to the location called Foundation, which is located in Ishgard. Once you’ve teleported there, you’ll want to find yourself in the Skysteel Manufactory and go to the NPC located at coordinates x:8.2, y:10.2: the person you’ll want to speak to is named Stephanivien, who’ll give you the option to start the quest So You Want to Be a Machinist.

Once completed, you’ll get access to Savior of Skysteel as a quest and once you complete that quest, you’ll gain access to the Soul of the Machinist and some basic equipment for the job, which will allow you access to the job. You should keep this NPC in mind as you’ll be coming back here to do job quests further down the line.

How to Play the Machinist Job in Final Fantasy XIV

While some may consider Machinist to be similar to Bard in that it has some support abilities, those abilities are few. This was more relevant when the job was first released with Heavensward as, for example, your turrets were able to replenish MP and TP but that no longer applies. You have an ability with an AOE that increases movement speed and another that decreases damage taken for party members in range. You’ll want to focus on dealing damage and there will be two different ways you’ll be doing that as you start leveling up: directly and indirectly.

Your primary damage will be ranged and done through auto-attacks and abilities: you’ll want to focus on, especially early on, the Reassemble and Wildfire abilities: the former increases the potency of the next ability used and the latter increases the potency of all weapon skills until the effect ends, resulting in a damage dealing explosion. The other main method of dealing damage is indirectly, through your turret and automaton: the former you get really early on and the other you get when you hit the current level cap of 80. Each one only lasts for a limited time and has an overload ability which forces them to use a powerful attack before deactivating, so you should only use it when the turret is about to deactivate anyway.

That about covers the basics you should note in order to unlock the Machinist job and some of the things you should know about the job to best make the use of it when you’re getting started. Hopefully, this job will see some nice additions when the Endwalker expansion is released later this year.