Fortnite: How to Destroy IO Equipment to Collect Electronic Parts

This challenge is very straightforward. 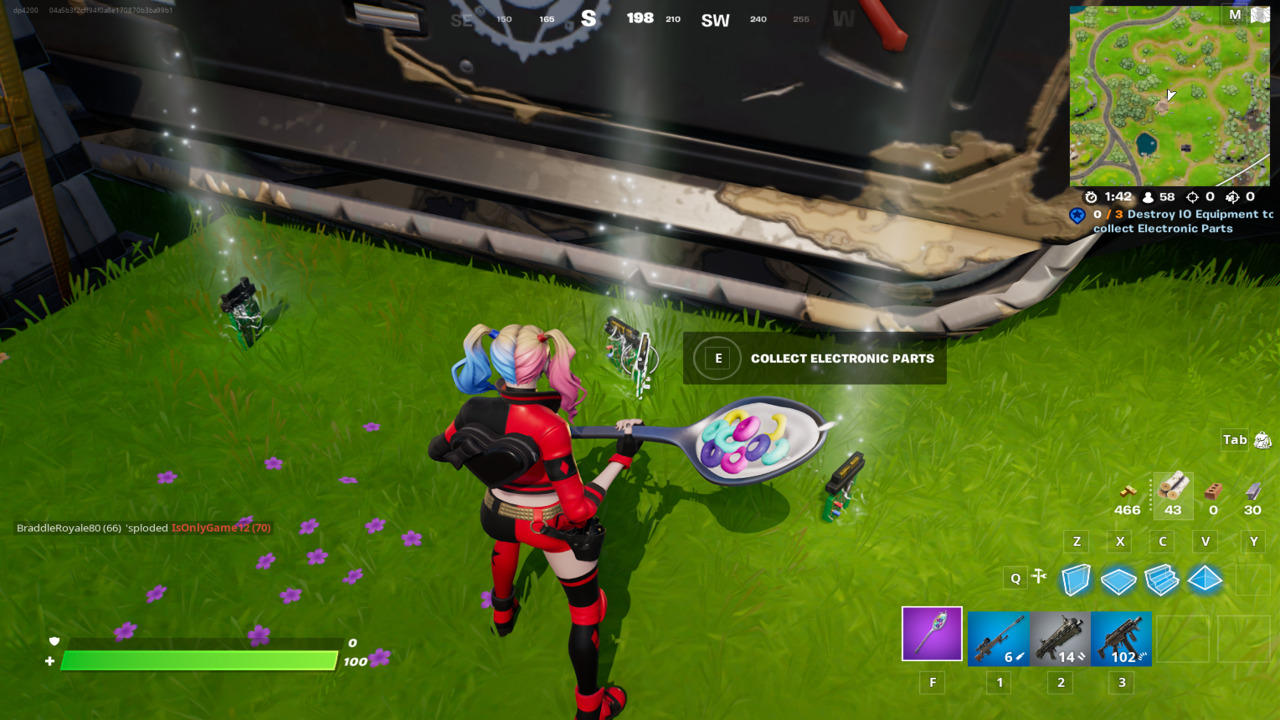 A new set of Fortnite weekly challenges is now available, and players must destroy IO equipment to collect electronic parts to cap off this week’s quests. This challenge is obtained immediately after receiving your orders from a Mole Team site, which can be found in multiple places across the island. Thankfully, the IO equipment is not very far from the Mole Team sites, so you should be able to knock out both quests back to back. Here’s where you can find and destroy IO equipment to collect electronic parts in Fortnite.

How to Destroy IO Equipment to Collect Electronic Parts in Fortnite

IO equipment can be found at Mole Team sites. If you just received your orders from a Mole Team site, then you can immediately get started on this quest. You can see the locations of all five Mole Team sites marked on the map below. In order to complete this challenge, you have to collect three electronic parts, but each piece of equipment thankfully drops multiple parts. 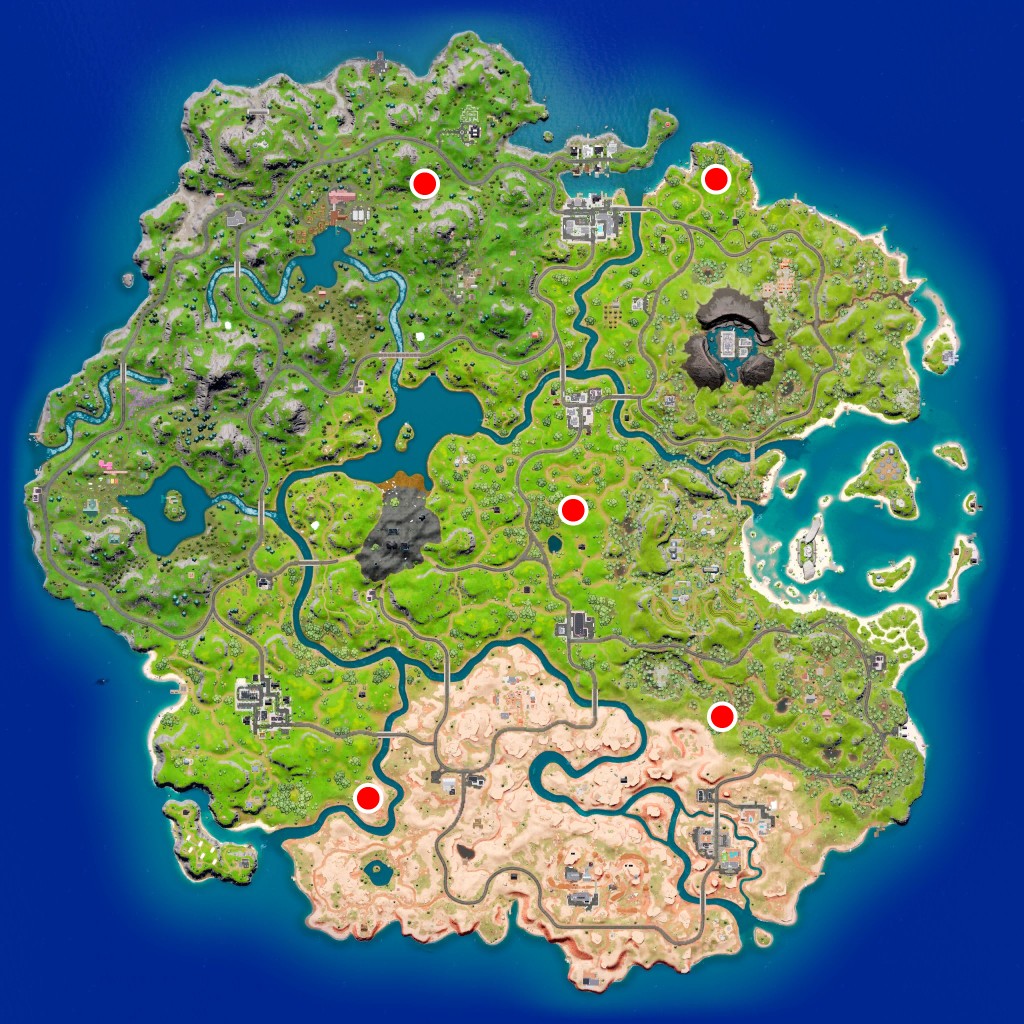 The pieces of equipment that you need to destroy are the boxes surrounding the IO drills at the Mole Team sites. After destroying the crates with your pickaxe, they will drop small electronic parts that you can collect by holding the interact button. You need to manually pick up all three parts, so watch out for other players that may be trying to eliminate you while you’re doing this quest.

This is the last quest step for this set of challenges, but keep an eye out for more quests later in the week when quests normally go live. This challenge was released alongside the v19.20 hotfix update, which added the Machine Pistol back to the game. There will be more work to do in the coming days, so check back soon for more Fortnite challenge guides. In the meantime, make sure you’ve completed all the Foundation challenges to unlock The Rock skin.

Attack of the Fanboy / GAME GUIDES / Fortnite: How to Destroy IO Equipment to Collect Electronic Parts