Fortnite Rift NPC Locations: Activate a Rift by Purchasing it From a Character 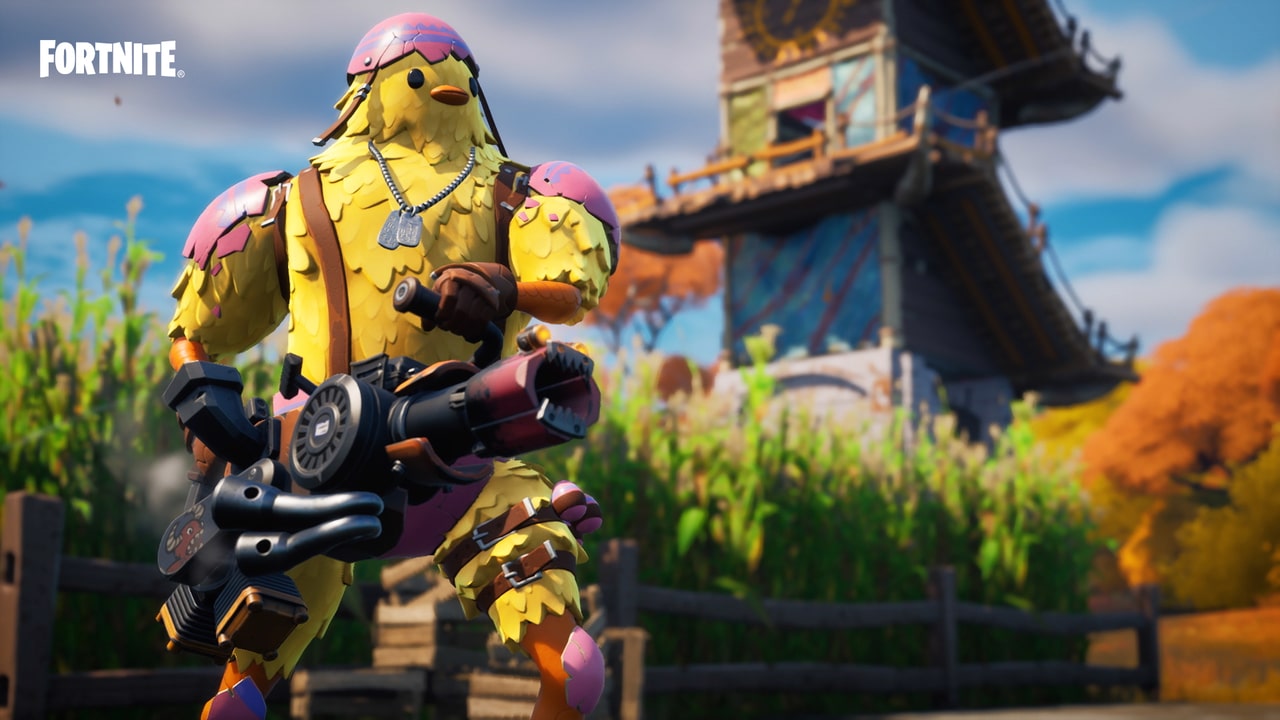 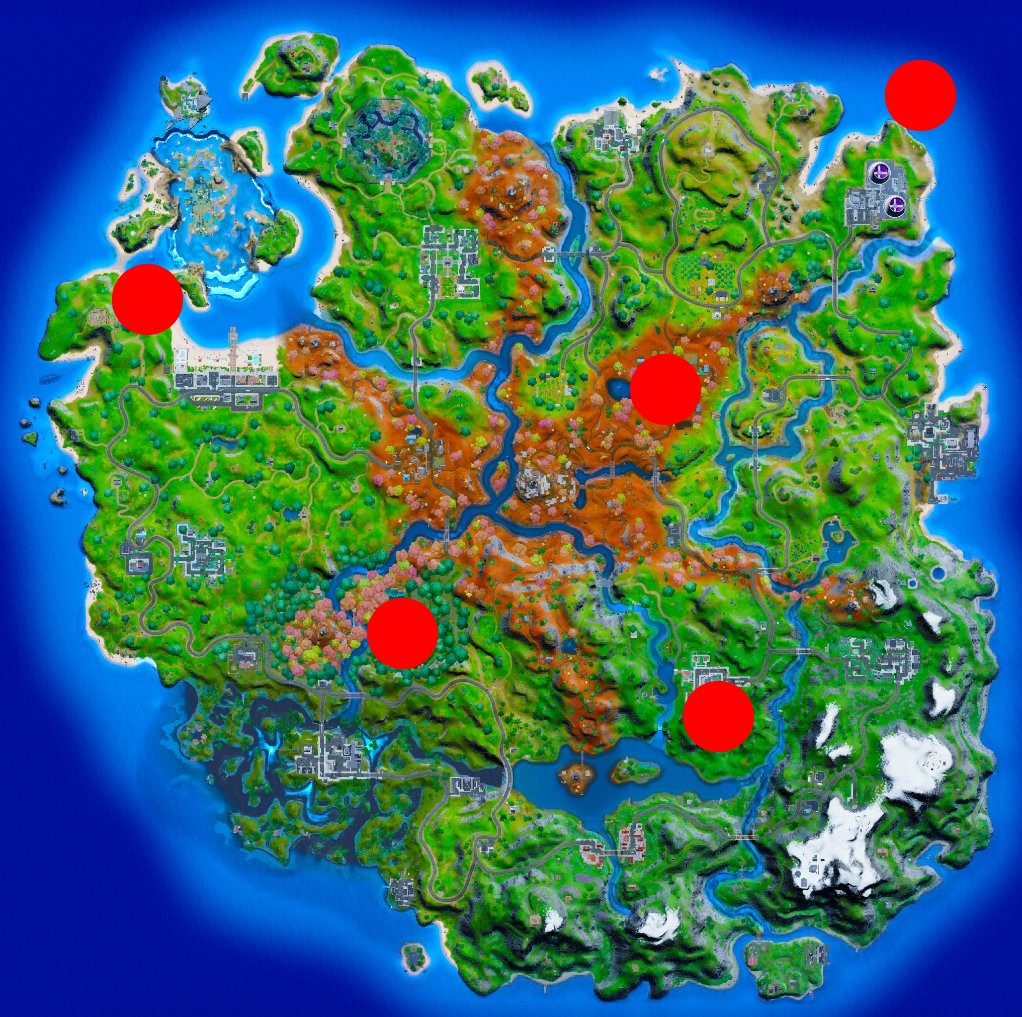 You can see every NPC that sells rifts on the map above. Bunker Jonesy’s locations are not included because he only appears at one of his ten spawn locations at random each match, so you should just try to find one of the other six characters that sell rifts instead.

Once you find one of these characters, simply speak to them and select “Activate Rift” to purchase the rift. This option costs 245 Gold Bars. Once you activate the rift, you’ll be instantly teleported into the sky and be able to use your glider to leave the area. You only have to do this once to complete this challenge, so the quest will be marked as complete the second you buy the rift. You’ll earn 24,000 XP for finishing this challenge, which should put you one step closer to finishing the Season 6 Battle Pass. 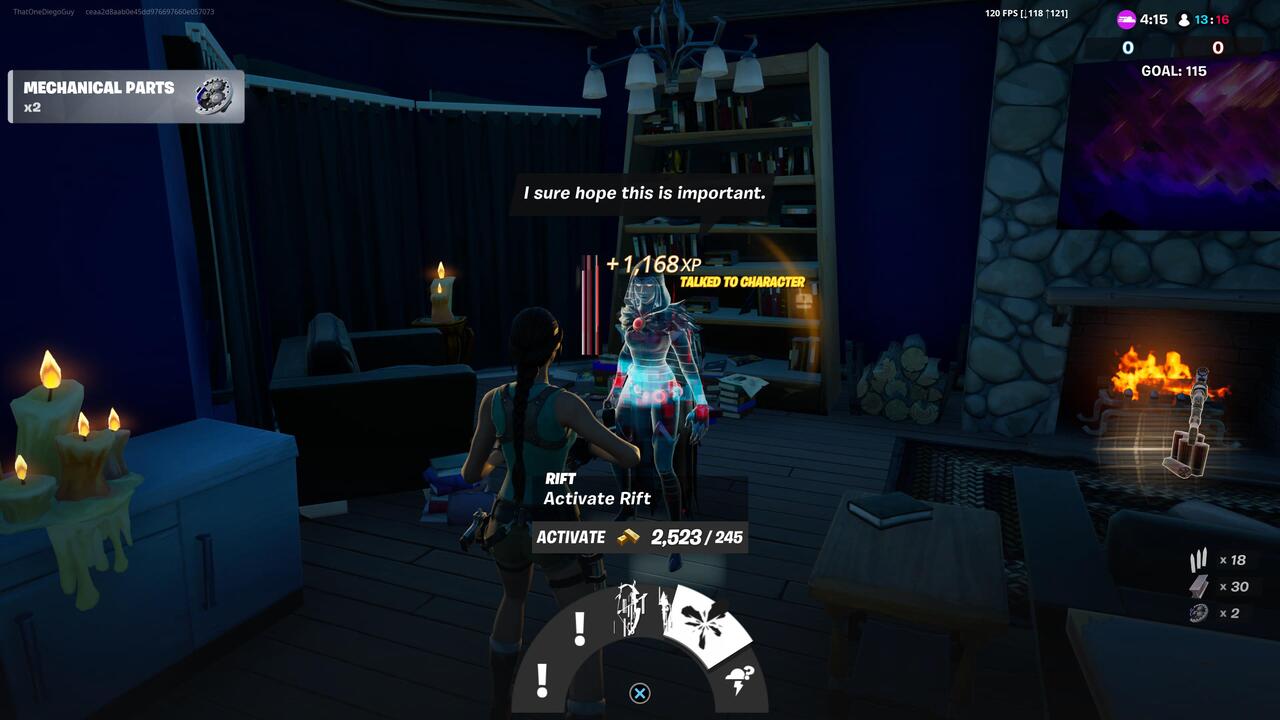 This challenge is fairly simple, but like most Fortnite challenges, other players can make it much harder than it needs to be. Thankfully, NPCs still spawn in Team Rumble, so drop into that mode and visit any of the characters that sell rifts and you should be able to make the purchase without much hassle. You can still get it done in a standard battle royale match, but trying to talk to someone popular like Raz could just get you eliminated before you can activate the rift. Save yourself the headache and get this challenge done in Team Rumble.

Chapter 2 Season 6 comes to a close in just one month, so you should catch up on any challenges you’re missing before time runs out. The Neymar skin is out now, and you can get all sorts of soccer-themed rewards by completing Neymar challenges. You can also check out our guides on where to find research books in Holly Hedges and Pleasant Park or how to get the Gold Lara Croft style.

Home / Game Guides / Fortnite Rift NPC Locations: Activate a Rift by Purchasing it From a Character