Fortnite – When Will You Receive Your Apple Skin?

The Tart Tycoon is on the way for qualifying players. 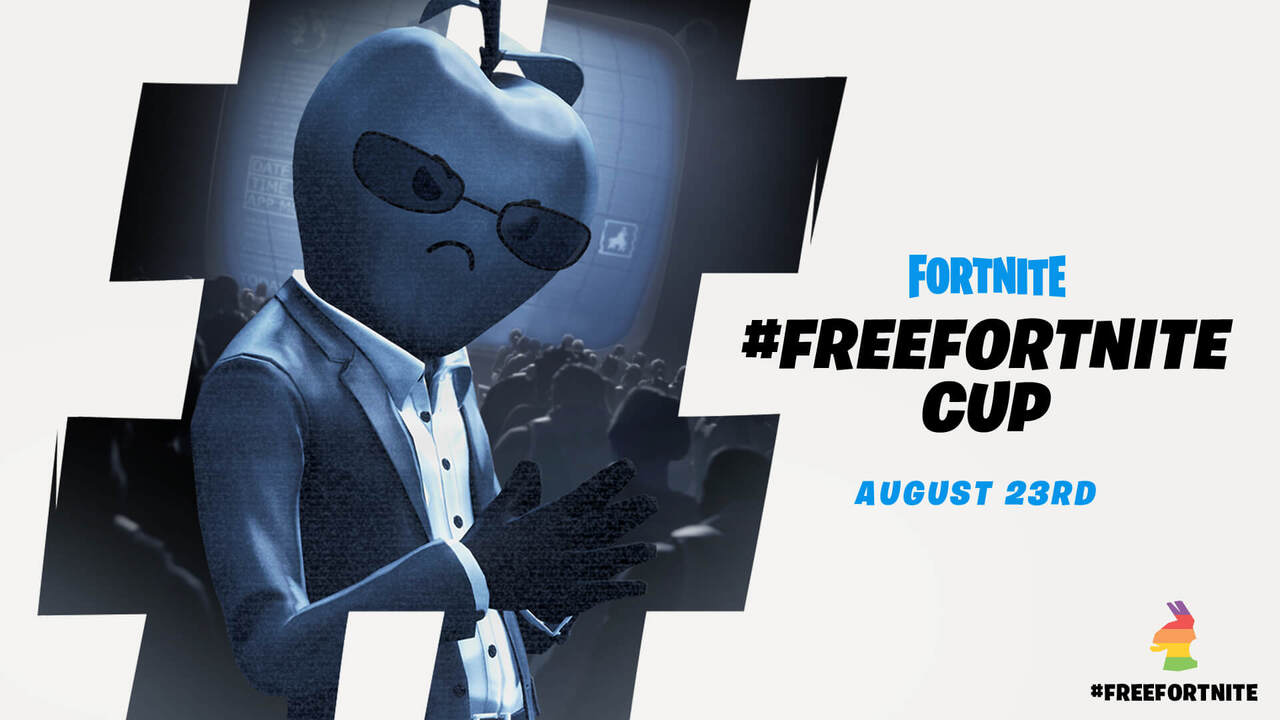 The Free Fortnite Cup took place this past weekend, and anyone who scored 10 points or more during the tournament hours will receive the Tart Tycoon apple skin. This skin is an obvious jab at Apple, which matches the theme of the whole tournament. The Free Fortnite Cup is meant to draw attention to the ongoing legal battle between Epic Games and Apple regarding Fortnite on the iOS App Store. iPhone and iPad players will soon be locked out of Fortnite until further notice, and with a Marvel-themed season on the way, many people will understandably be upset they cannot play. If you participated in the Free Fortnite Cup, here’s when you’ll receive your Tart Tycoon apple skin.

When Will You Receive Your Fortnite Tart Tycoon Apple Skin?

The official Free Fortnite Cup rules stated that eligible players would receive the Tart Tycoon apple skin after the tournament ended, but it’s taking a little longer than expected for players to find the item in their inventories. Thankfully, Epic Games has commented on the matter, reassuring players that the Tart Tycoon outfit will be awarded to eligible players later this week.

The Tart Tycoon Outfit will be awarded to #FreeFortnite Cup winners later this week. pic.twitter.com/NuxHfwtebv

Other tournament prizes, like the Raise the Cup emote, have been given out fairly quickly, but the apple skin has yet to be released for winners. The official rules for the Free Fortnite Cup state that the Tart Tycoon skin will be awarded to eligible players within three weeks of the tournament’s conclusion, but most people should get their skins relatively soon. As long as you scored 10 points or more during the tournament, you will eventually receive your prize.

The other tournament prizes could take longer to get, but that’s because they’re physical rewards that Epic has to physically send to winners. Top-scoring players across the world will receive a Free Fortnite hat, and players that ate the most apples can win gaming hardware, phones, and laptops.

Home / Game Guides / Fortnite – When Will You Receive Your Apple Skin?