Check out all the codes revealed during the Special Program 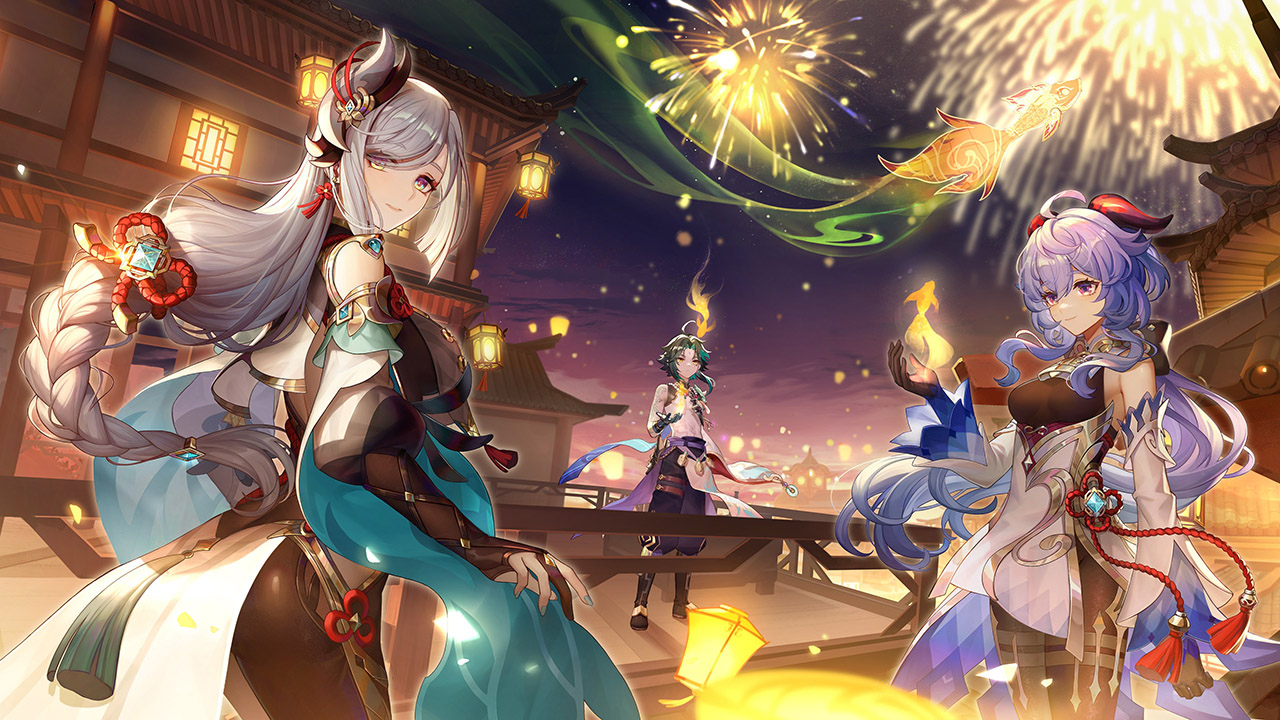 The Special Program focused on Genshin Impact‘s upcoming version 2.4 “Fleeting Colors in Flight” offered players, as is already customary within miHoYo’s Livestreams, three codes that reward them with not only a good amount of Primogems, but also Mora and other farmable items, such as Enhancement Ores and Hero’s Wit. With that said and to guarantee that you will be able to get all the free Primogems, here are all the global codes revealed during the Special Program focused on the version 2.4 of Genshin Impact.

As we said above, the livestream featured the debut of three new codes, worthy of 100 Primogens each. You can check out all the codes revealed during Genshin Impact’s latest Special Program, focused on the game’s upcoming version 2.4, as well as what each of them offers you, below:

Genshin Impact’s upcoming version 2.4 “Fleeting Colors in Flight” will feature the second coming of Liyue’s Lantern Rite Festival, the debut of both 5-star Cryo Polearm user Shenhe, and that of 4-Star Geo Polearm user Yun Jin. The version will also feature the debut of two new outfits,  “Opulent Splendor” for Keqing, and “Orchid’s Evening Gown” for Ningguang. With that said, don’t forget to check out how to get Keqing’s  “Opulent Splendor” and Ningguang’s “Orchid’s Evening Gown” skins. We also advise you to check out all the characters which will star on the character wish banners featured on Genshin Impact’s upcoming version 2.4.

Genshin Impact is currently available for PC, PlayStation 4, PlayStation 5, and mobile devices – Android, and iOS. Genshin Imopact’s upcoming version 2.4 is set to be released on January 5th, 2022. Taking into account the time in which Keqing’s new outfit will be available at a special price, the version is expected to run until February 15th, 2022. 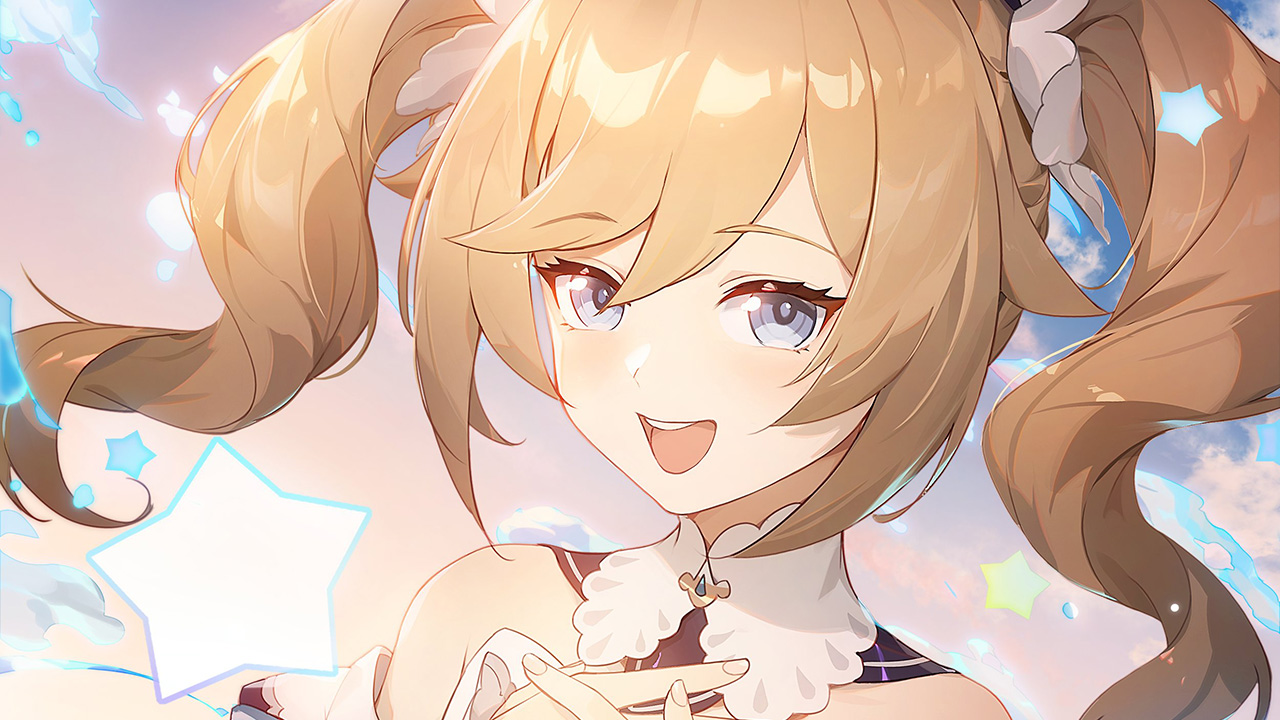 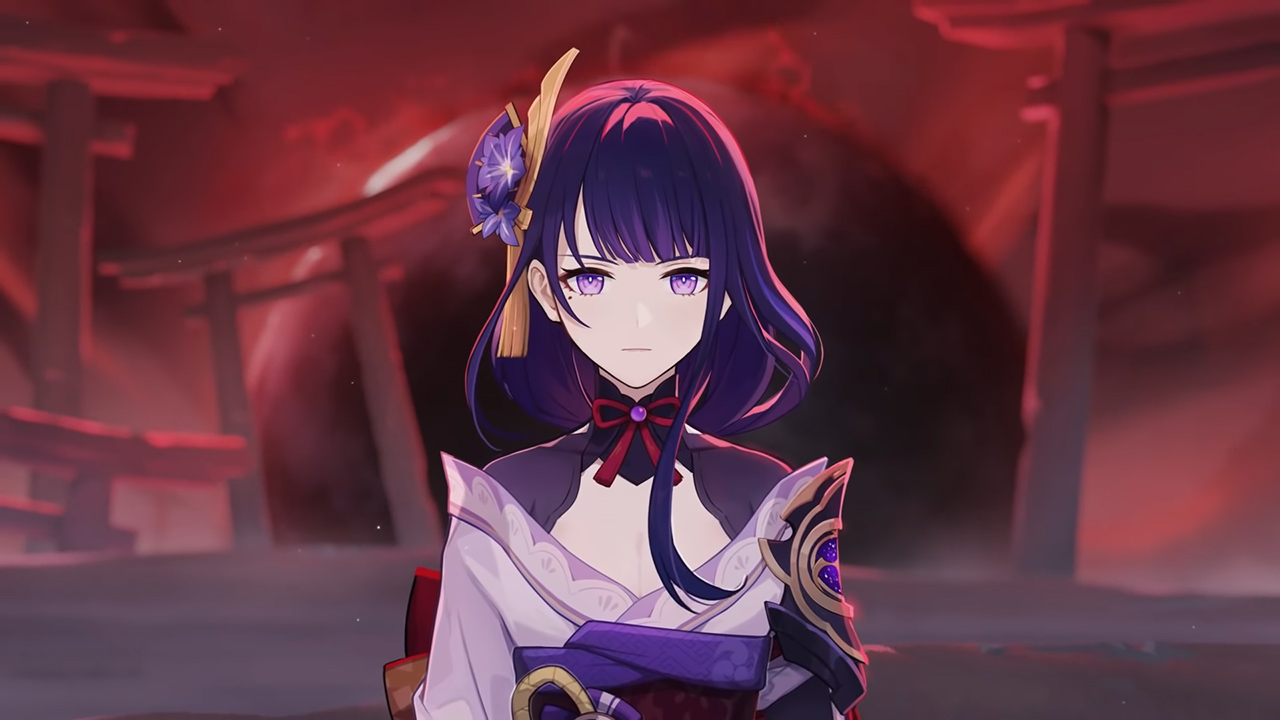