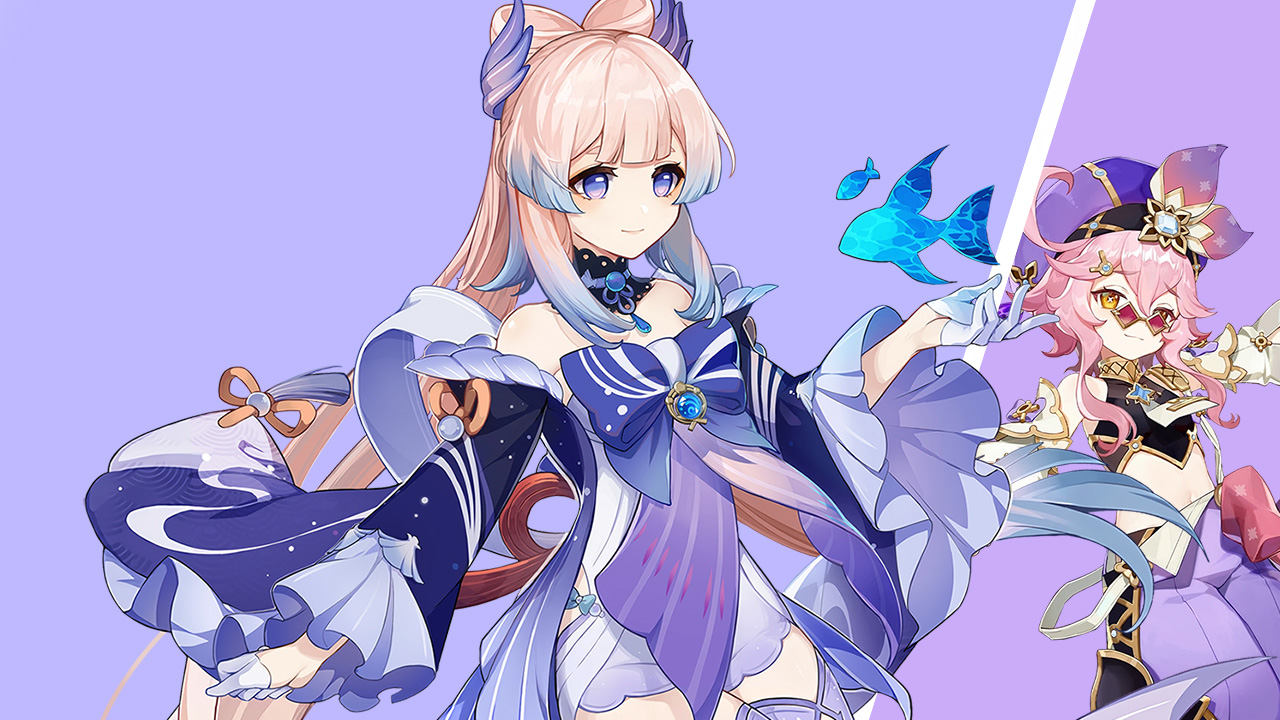 The first wave of banners part of Genshin Impact‘s version 3.0 is here, bringing to players not only the playable debut of both 5-star Dendro Archer Tighnari and 4-star Dendro Archer Collei, but also a new Zhongli rerun. With that said, the version’s second wave of banners is set to star both Ganyu and Sangonomiya Kokomi. but when will the Kokomi rerun banner be released, and, more importantly, who will be its featured 4-star characters? Now, to answer that and more here’s everything you need to know regarding the Kokomi 3.0 rerun banner, including its confirmed characters and its release and end date.

Aside from the fact that the Kokomi banner will also feature the debut of the game’s upcoming 4-star Electro Claymore wielder Dori, no other info regarding the banner’s composition was revealed. The Kokomi rerun banner is scheduled to debut on September 9th, 2022, and will run until the debut of the game’s upcoming version 3.1 on September 28th, 2022. This will be Kokomi’s second rerun since her debut in the game’s version 2.1.

With that said, as usual, the banner will run alongside a new Epitome Invocation Weapon Featured Banner which is set to feature, taking into account both Kokomi’s featured weapon, as well as Ganyu‘s, both the Everlasting Moonglow Catalyst and the Amos’ Bow as it’s featured 5-stars.

To recap, here are all the characters confirmed to be featured on the Sangonomiya Kokomi rerun, as well as the banner’s release and end date:

It’s important to point out that, as usual with simultaneous banners, both the Kokomi and the Ganyu banners will feature the same 4-star characters.