Check out when will Genshin Impact's version 3.2 debut 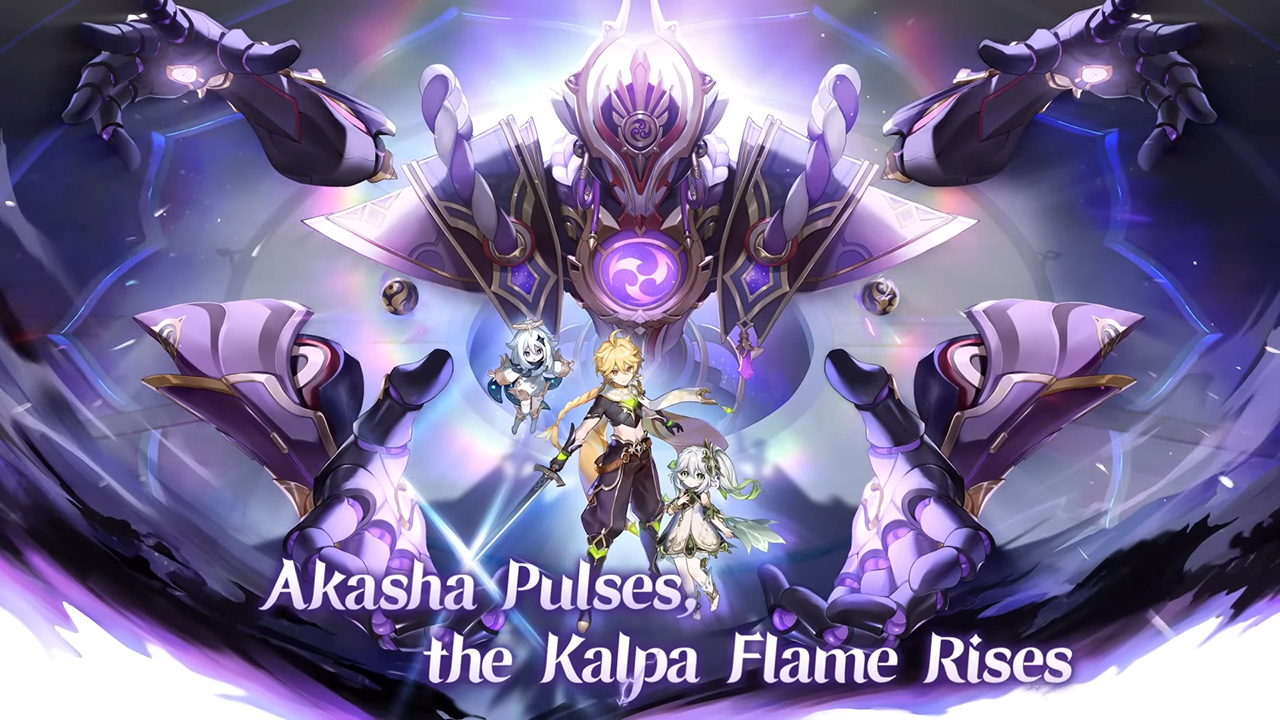 The special program focused on Genshin Impact‘s version 3.2 “Akasha Pulses, the Kalpa Flame Rises” just debuted, officially revealing everything players can expect to see in the new update, such as its featured events, new playable characters, as well as the climax of Sumeru src. But what is the release date of Genshin Impact’s version 3.2? Now, in order to answer that and more, as well as to help you get fully ready for the debut of the new patch, here’s when will Genshin Impact’s version 3.2 “Akasha Pulses, the Kalpa Flame Rises” be released.

Genshin Impact’s version 3.2 is set to be released on November 2nd, 2022. With that said, as we mentioned above, the game’s new patch will feature what seems to be the final main chapter in the Sumeru main storyline, as well as the playable debut of both 5-Star Dendro Catalyst Wielder Nahida (Lesser Lord Kusanali) and 4-star Cryo Sword user Layla.

The Nahida banner will debut in the first wave of banners part of version 3.2 and will run simultaneously with the Yoimiya rerun. The game’s new 4-star Layla will be featured among the 4-stars available in both the Tartaglia and Yae Miko banners, which are set to debut as part of the version’s second wave of banners.

You can check out the official trailer for the game’s version 3.2 below: