This new baddie is available right away, but there's a quest for some free Primogems. 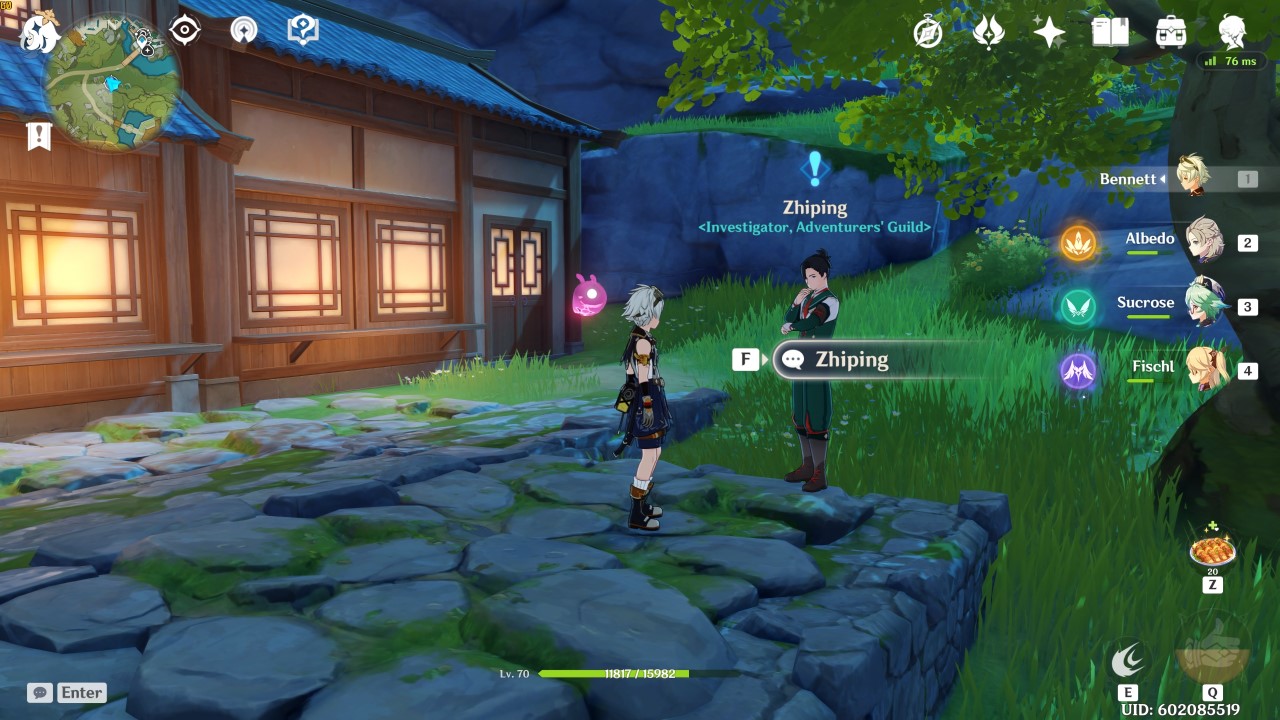 The Primo Geovishap Elite Boss is technically unlocked in Genshin Impact as soon as you reach Liyue, but there’s a quest for some easy Primogems.

The Primo Geovishape Elite Boss is technically unlocked the moment you enter Liyue, and you can head to its location and defeat it whenever you so feel (much like the other Elite Bosses in Genshin Impact). You can battle the Primo Geovishap as often as you’d like, but you will need to spend 40 Resin to redeem any rewards from your kill. The Primo Geovishap drops the usual Elite Boss fare, but it has a couple small tweaks to the usual loot-pool. First, it drops a new resource – Juvenile Jade – that is currently only used by Xiao as his Character Ascension material. Second, the Primo Geovishap can drop Geo, Pyro, Electro, Cryo, and Hydro Character Ascension stones, all depending on which one the boss absorbs during your fight against it. 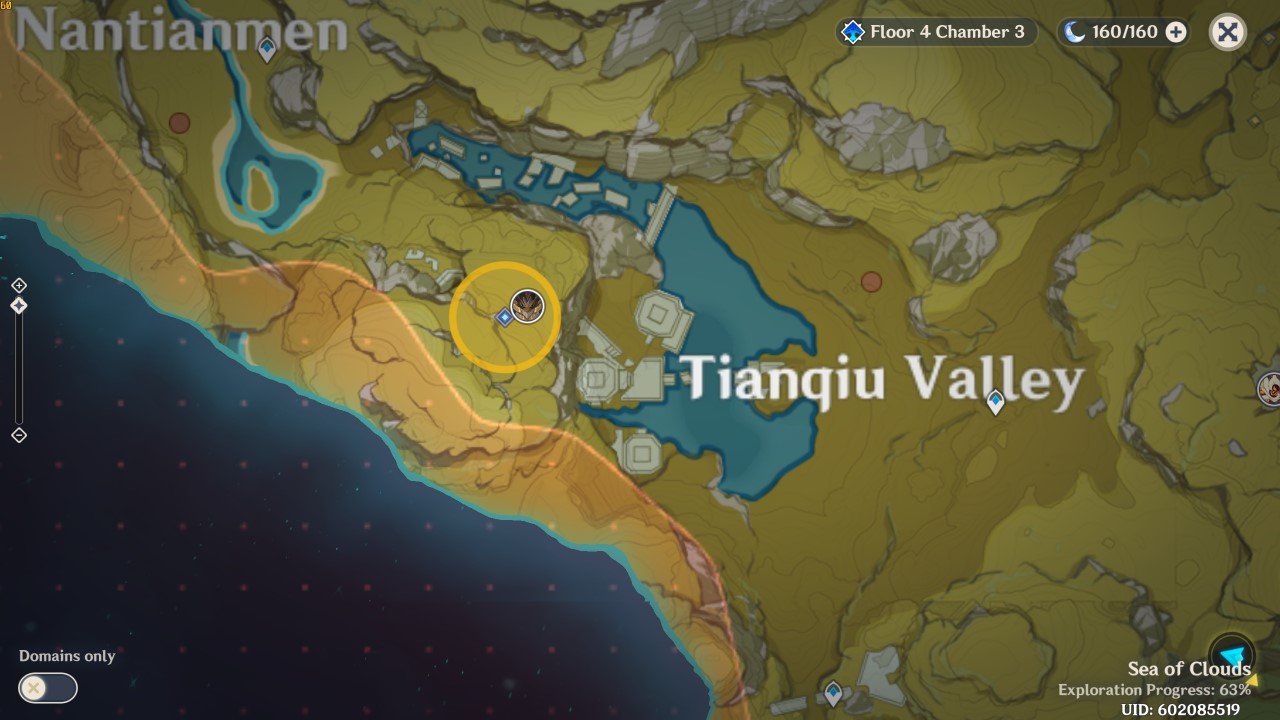 If you’d like to earn 60 free Primogems there’s a quest associated with the introduction of the Primo Geovishap to Genshin Impact, and it’s brain-dead simple. You can track it via the Event Guide, but it’s also marked on your map just south of Liyue near the Golden House. Head towards the icon to speak with Zhiping, who will ask you to investigate the source of mysterious earthquakes occurring in the Tianqiu Valley. The quest area will literally encircle the Primo Geovishap icon on your map, and the entrance to it’s lair is in the side of the mountain: you can’t miss it. Defeat the Primo Geovishap and return to Zhiping for your reward.