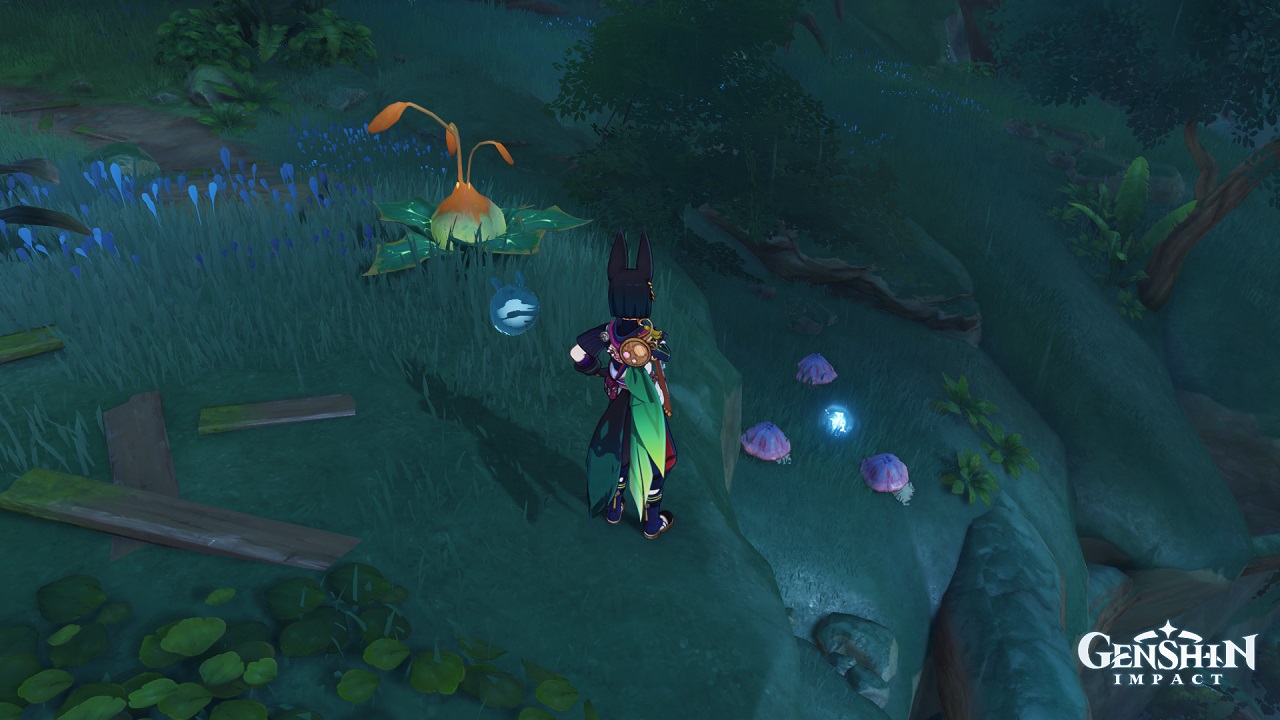 Lost Riches has recently gotten its second rerun in Genshin Impact, and the current iteration of the event has some minute differences between it and its predecessors. Though people don’t have to be overly anxious regarding the difficulty or the amount of time it takes to complete the event, Sumeru‘s exploration mechanics and multi-layered landscape may have given some players a cause for concern. The game provides players with ample guidance to find every chest in all associated regions, and here’s explaining how the game accomplishes such endeavors.

Six regions need to be explored in total throughout the event, with three chests discoverable in each region. The six areas are Chatrakam Cave, Vissudha Field, Ardravi Valley (twice), Avidya Forest, and Apam Woods. The perimeters of the area that the player needs to explore are circled out on the map and what the player needs to do is to venture into such perimeters with the Treasure-Seeking Seelie equipped. The Seelie can be obtained from Ulman to the east of Sumeru City, after speaking with him and completing his event quest, Treasures Beneath the Vines.

After entering the respective zones, start looking for blue orbs that dot the ground and air of the places you are exploring, they will be marked out on the mini-map and should prove distinct from nearby geography. They can be found mid-air or concealed among flowers and foliage. Use Sigils or Mushrooms to reach high-up places. Gather three orbs and a treasure challenge will spawn, indicated by a shovel icon appearing on the mini-map located in the top left corner of the HUD.  Complete the challenge to dig out the treasure chest buried underneath. 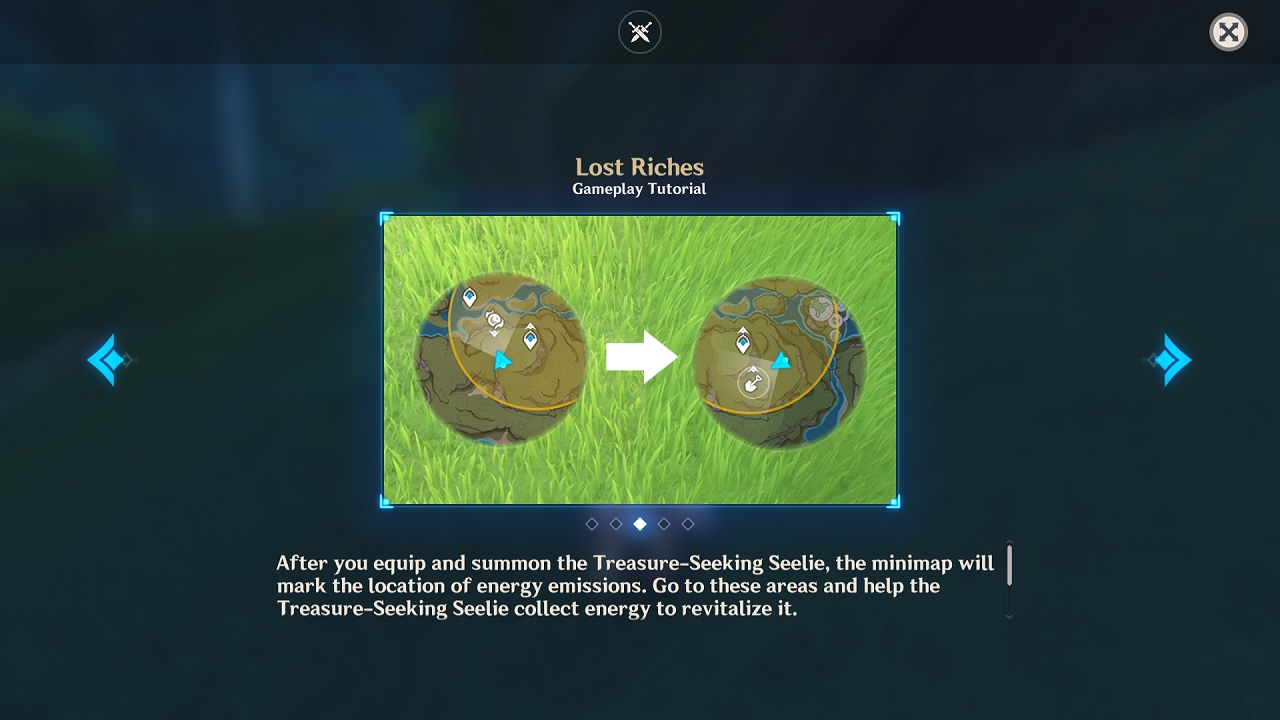 Generally, the content of the challenge consists of either an obstacle course or defeating a series of enemies. Players repeat the treasure hunting process two more times before they are done with one zone, leaving for the next area shown on the event screen. Note that three orbs must be found first for a challenge to spawn, so it’s easier for the player to follow the steps of the event instead of trying to find the treasure on its own.

Each chest found awards 10 Primogems, the event currency Ancient Iron Coin alongside other materials like Hero’s Wits or Talent books. Now that the event has reached its last phase, it can be pretty safely concluded that it doesn’t seem to feature any hidden or extra areas that can be visited to acquire additional rewards. Ancient Iron Coin are spent in the event shop to obtain Primogems, Hero’s Wits, Mystic Enhancement Ores, Mora, and one out of five mini-Seelie companions that can accompany players on their journeys across the lands of Teyvat.

This iteration of the Lost Riches is considerably simpler compared to past versions of the event, as long as players visit the corresponding areas, the icons on their mini-map should take care of the rest.