How to Unlock Sumeru in Genshin Impact

Check out how to unlock the Sumeru region on Genshin Impact 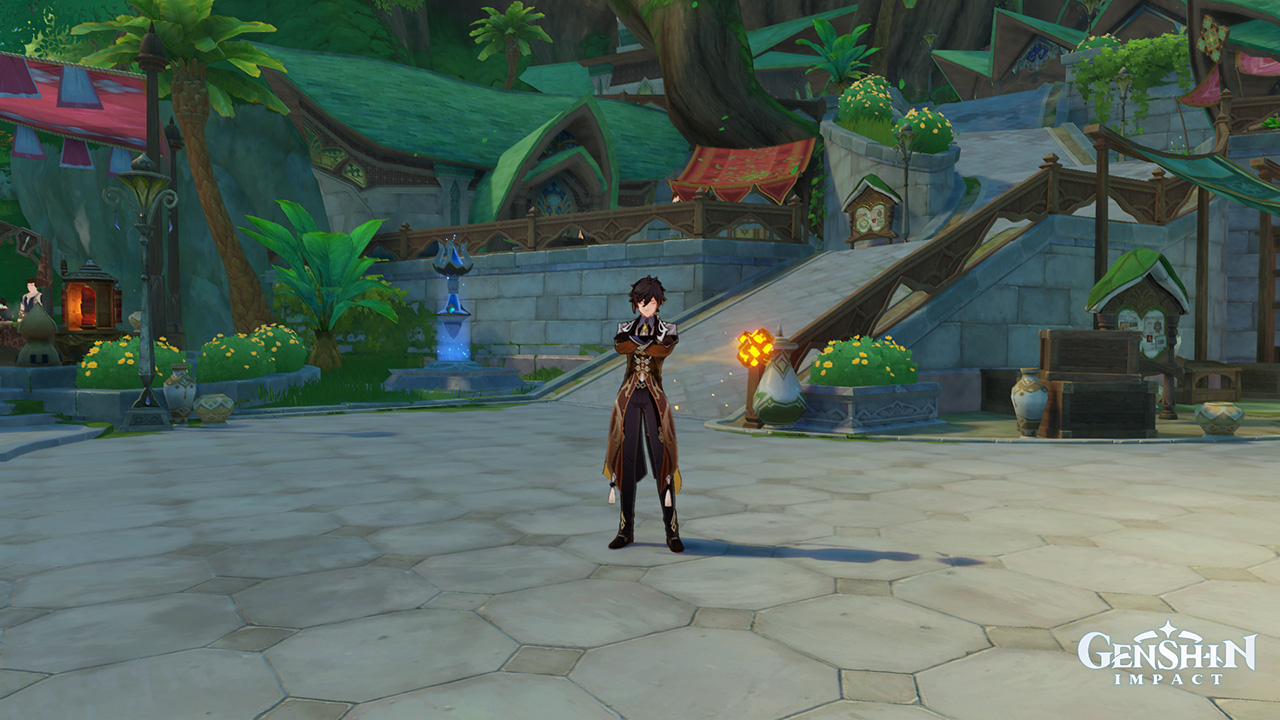 Genshin Impact‘s version 3.0 is here, allowing players all over the world the chance to explore the highly anticipated region of Sumeru, which is filled with new enemies, quests, treasures, and ingredients. But where is Sumeru located? And more importantly, do you need to complete any prerequisites in order to unlock the new region? Now, to answer that and more, here’s how to unlock the Sumeru region on Genshin Impact’s version 3.0.

How to Unlock Sumeru in Genshin Impact

Differently from Inazuma, once you jump into version 3.0, you will then be able to fully explore the Sumeru region from the get-go. With that said, it’s important to point out that you will not have access to the game’s new Archon Quests, as they will only be available for those who both reached Adventurer Level 35 and completed the game’s Chapter II: Act IV “Requiem of the Echoing Depths” Archon Quest.

Where is Sumeru Located?

Now that you know how to unlock Sumeru, don’t forget to also check out how to get your free Collei, where to find Rukkhashava Mushrooms, as well as everything you need to know regarding Nilou, Cyno, and Candace, which are set to be released during the game’s version 3.1.

Genshin Impact is currently available for PC, PlayStation 4, PlayStation 5, and mobile devices – Android, and iOS. The game’s version 3.1 is set to be released on September 28, 2022, and will run until November 2nd, 2022.