Genshin Impact‘s version 2.4 “Fleeting Colors in Flight” is currently here and players all over the world are already diving into the game’s new region of Enkanomiya, located below Watatsumi Island. With that said, after arriving in the new region, players will have to complete the From Dusk to Dawn in Byakuyakoku quest series to be able to freely explore Enkanomiya, unlock all of its areas, and take part in all its world quests. Now, we will tell you how to unlock the secret room needed to complete the Trail of Drake and Serpent world quest, part of the From Dusk to Dawn in Byakuyakoku quest series.

To solve the puzzle, you first need to go to Evernight Temple, which will be marked on your map. After arriving at the location, you can open the path by activating the Daises of Day and Night mechanism located right of the entrance. The mechanism will only be available during Evernight. Once you enter, you can complete the puzzle by first interacting with the left switch, located in the left pillar, close to the triangular device. After doing that, switch to Whitenight, and then hit the triangular device three times, which will move the rotating wall three times clockwise. After doing that, you just need to pull both the left and the right levers to clear the path up the stairs and into the secret room.

To recap, here’s how to solve the Trail of Drake and Serpent puzzle.

Now that you know how to solve the puzzle, don’t forget to check out how to get the full map of Enkanomiya, as well as the location of all the Seelie present in the new region. 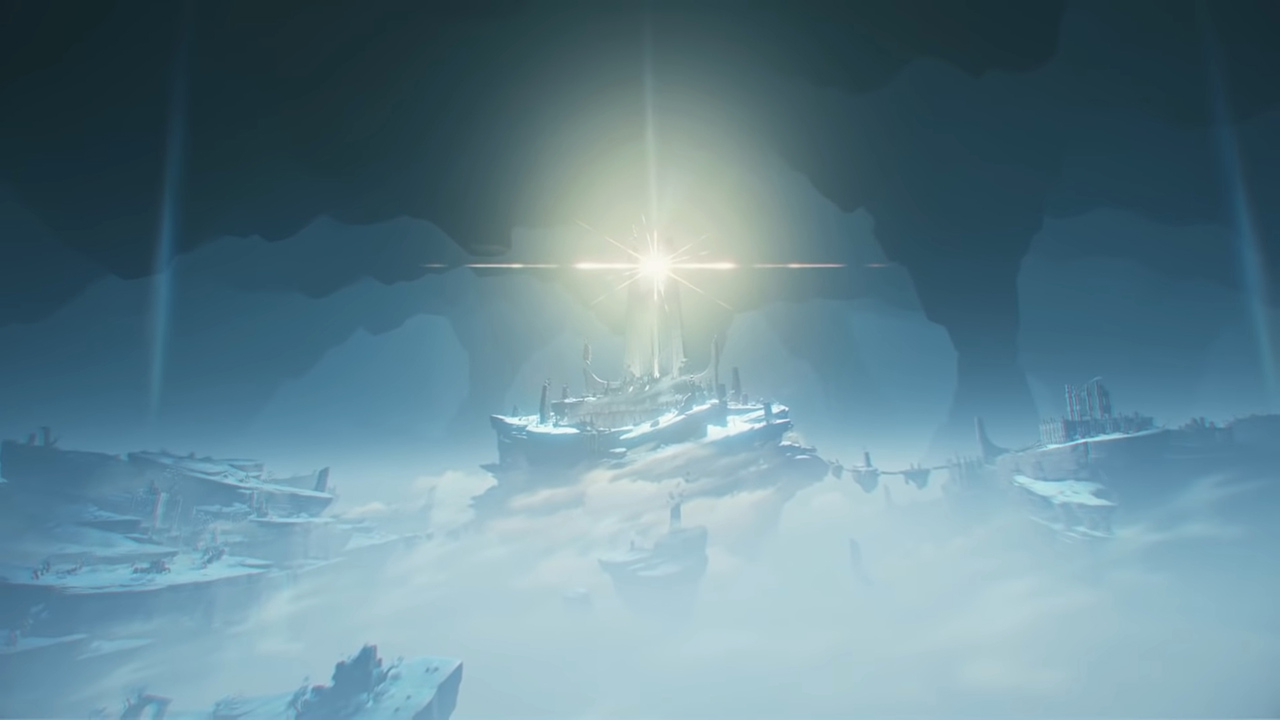 Genshin Impact: Investigate the Rear of the Library and Solve the Puzzle Solution Check out how to solve the puzzle and get the Golden Bridle
Attack of the Fanboy