Check out where to find Wolfhook in Genshin Impact 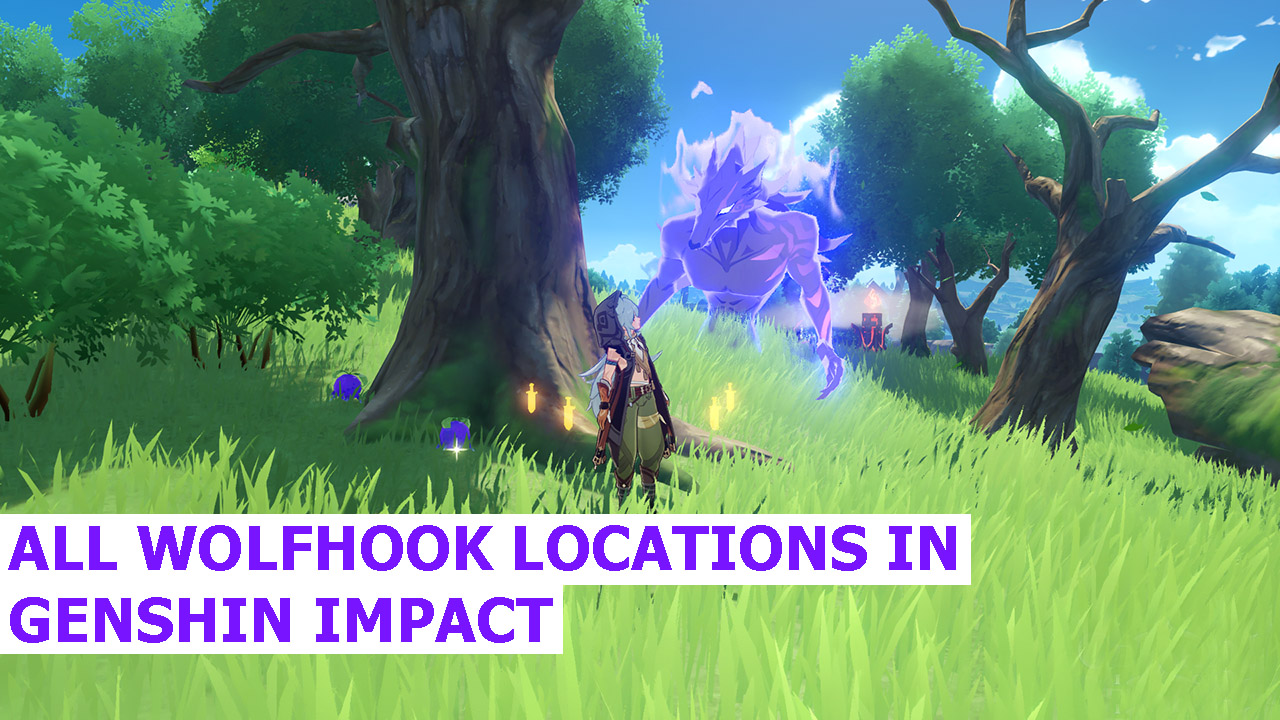 Genshin Impact players can make use of a wide array of different items in order to ascend their many characters. With that said, among the wide array of characters in the game, Razor is the only one to use Wolfhook as an ascension material. But where can you find Wolfhook in Genshin impact? Now, in order to answer that and more, here are all the locations in which you can find Wolfhook on Genshin Impact.

Unlike many other ascension materials in the game, such as Kalpalata Lotus and Naku Weed, which can be used to ascend Nahida and Yoimiya respectively, Wolfhooks can only be found in Wolvendom. With that said, for those looking to get the largest amount of Wolfhooks as quickly as possible, we recommend that you head to the Teleport Waypoint located east of Wolvendom and then follow the path toward the Andrius boss battle.

Once in the area surrounding the boss area, you will be able to find a total of 23 units in the large woods in front of the arena, as well as 7 in the back of it. Overall, you can find a maximum of 33 Wolfhooks at once in Genshin impact, all of which will be located in the surrounding area.

You can check out the exact location of all Wolfhooks in the image below, taken from the game’s official interactive map: 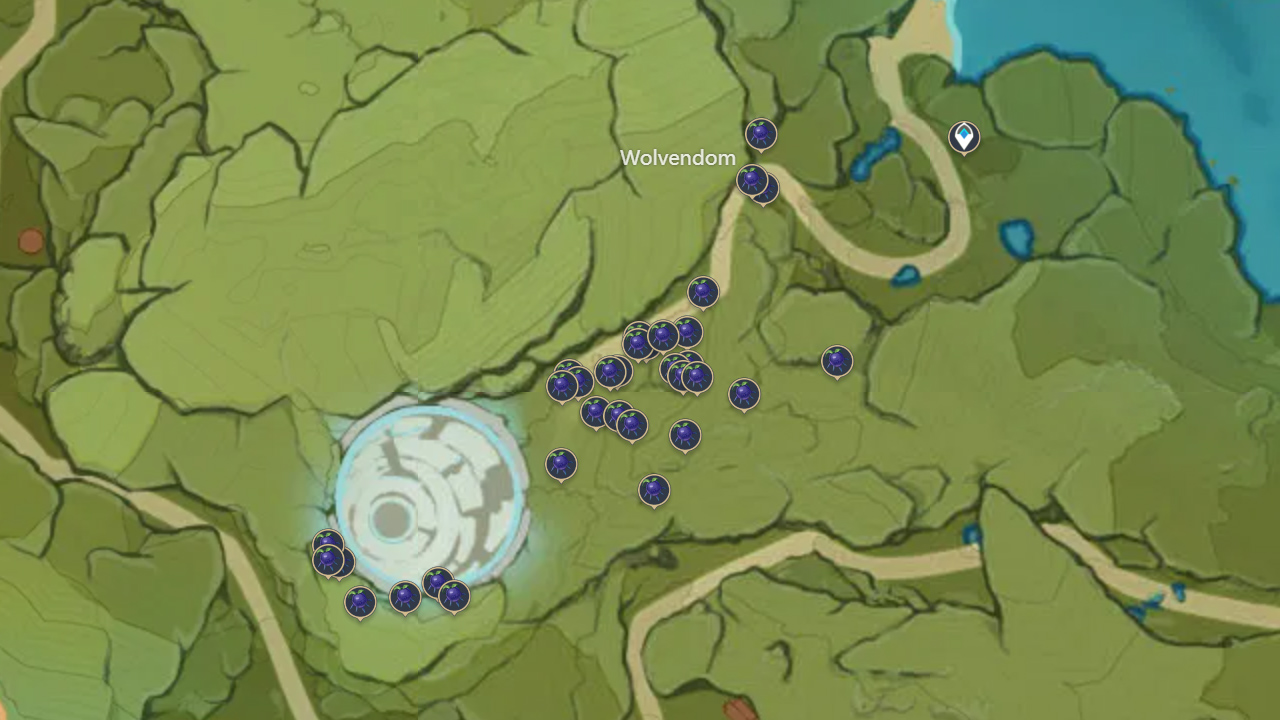 How Many Wolfhooks Do You Need to Ascend Razor to Level 90?

Overall, you will need to expend a total of 168 Wolfhooks in order to ascend Razor from level 1 to level 90. With that said, given that only 33 can be found at once, as well as the fact that they take 24 hours to respawn, it will take you at least 6 days to get the items needed to fully ascend Razor.