How Does Weapon Weight Affect Weapons in Fire Emblem Engage?

Discover the purpose of weapon weight! 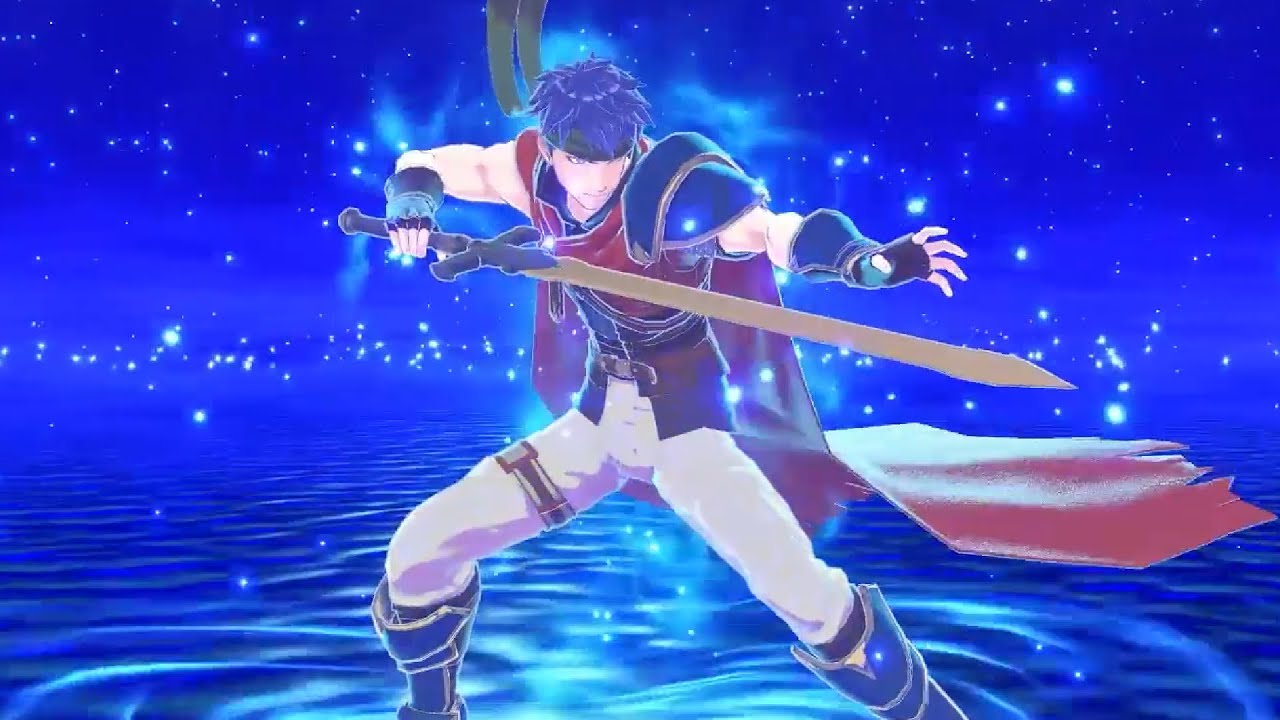 There are a considerable number of stats to consider when organizing your team and units in Fire Emblem Engage, so, understandably, a fair few are going to slip under the rug and go unnoticed in replacement for others. However, some of the stats you may ignore could be detrimental to your performance. For example, weapons play a huge deal during combat, so you need to know the ins and outs of what you’re dealing with to ensure you’re equipped for anything, and while it doesn’t seem like much at first, the weight of a weapon can be a demon in disguise. So, if you need clarification on why this is a relevant figure to take note of, read on.

What is Weapon Weight in Fire Emblem Engage?

Weapon weight has been something to consider throughout the Fire Emblem franchise. Still, if you’re a new player coming into the franchise for the first time, it’s an incredibly easy thing to ignore when there are more pressing statistics to take into account. Generally speaking, weight affects one thing in particular: speed. However, this can be confusing in Fire Emblem Engage since most combat is based on distance and strength, but when it comes to hand-to-hand combat, speed is what will allow your side to move first or be able to dodge any hard-hitting attacks.

If you are moving with a particularly heavy weapon, your character will run the risk of losing the ability to dodge enemy attacks frequently and will be susceptible to heavy blows, which can be detrimental to your HP. While heavier weapons tend to have more power behind their hits, sometimes the ability to dodge moves is more important than being able to hit hard. Luckily, Fire Emblem Engage is equipped with a huge array of weapons for you to get to grips with to make sure you are using a weapon to suit your playstyle without sacrificing too much speed.

Attack of the Fanboy / GAME GUIDES / How Does Weapon Weight Affect Weapons in Fire Emblem Engage?