How Many Placement Games Do You Need to Complete to Get a Rank in Overwatch 2?

How close are you to the big leagues? 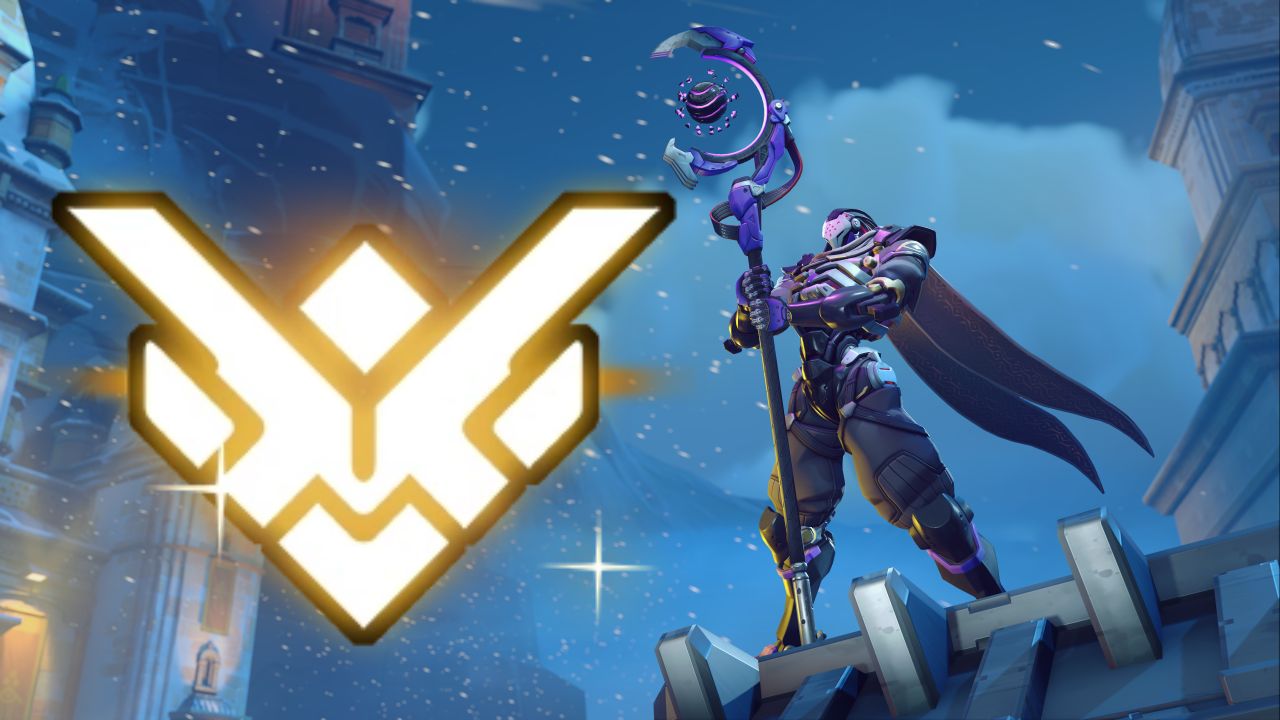 Getting ranked in Overwatch 2’s competitive play is a bit different than what you’d usually need to do compared to other large multiplayer games. In typical games, you have to play 10 matches, win or lose, and you can see where you are. Since it is a bit different, here’s how many placement games you need to complete so you can get a rank in Overwatch 2.

How Many Placement Games Do You Need to Play To Get a Rank in Overwatch 2?

As mentioned before, it’s not 10 games. You either have to achieve 7 wins or 20 losses. Whichever comes first will determine where your rank is. There are a total of 4 different roles in which you can be placed for a rank.

Instead of there being one rank to determine where you are, it’s broken down into the following:

That’s definitely going to take a lot of playing if you want to get ranked in each role, but it’s divided so that you are more closely matched with players around your skill level relative to that.

Depending on your performance in whichever role you assume, you can complete challenges in the competitive tab, which can increase your battle pass XP and even help you make your way toward getting golden weapons. Win or lose, you will also gain competitive points that can easily help you get there.

Just know that when playing competitively, you cannot queue with players on other platforms. If you’re looking to play with friends on a console but you’re on PC, you can only stick to Quickplay or Arcade.

If you do want to play Competitive mode with friends on other platforms, luckily this game supports cross-progression! Someone will have to make the switch to the proper platforms so that can happen. Maybe then, you can all place together and go up to Diamond.

Attack of the Fanboy / GAME GUIDES / How Many Placement Games Do You Need to Complete to Get a Rank in Overwatch 2?