How to Beat Cliff in Pokemon GO (May 2022): Best Counters and Weaknesses

Make quick work of Cliff with these Pokemon. 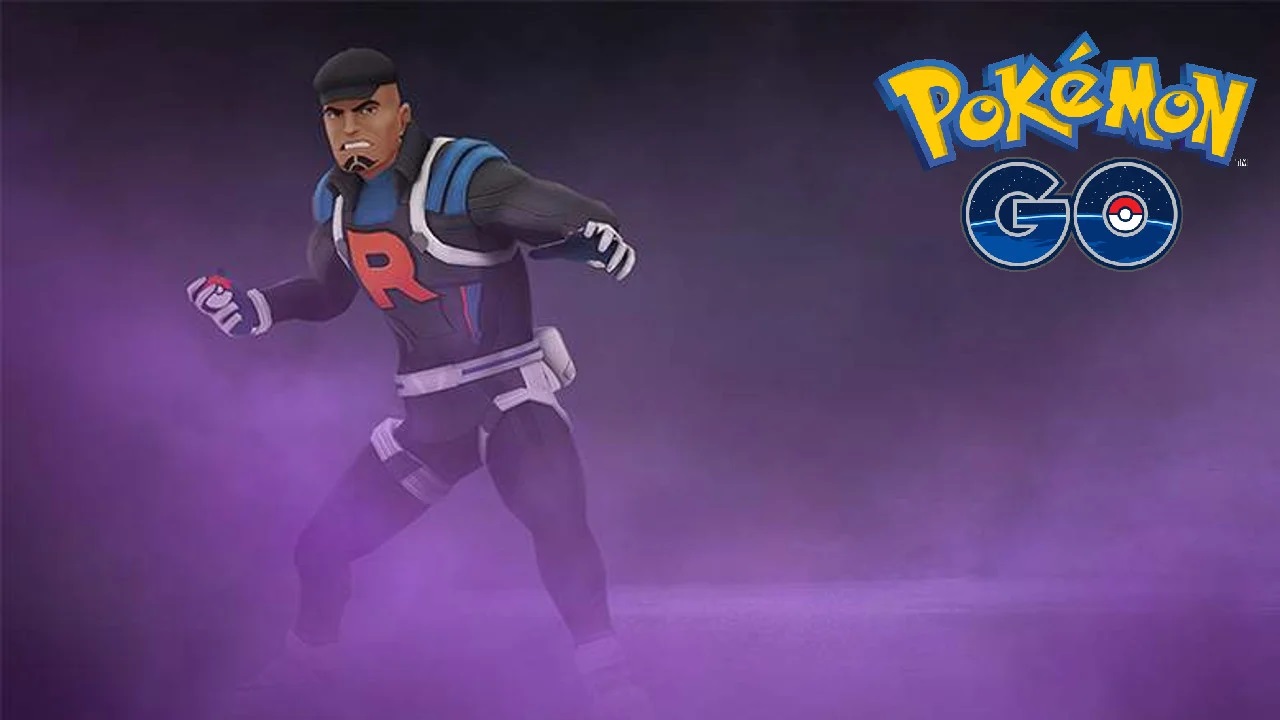 Cliff and the rest of Team Rocket have returned this month in Pokemon GO, and we’ve got a list of the best counters and weaknesses to help you take down the entire team in May 2022. Cliff is one of the weakest members of Team Rocket in Pokemon GO, but some of the Pokemon on his team can be serious threats if you’re not prepared. Bringing the right counters to the battle is the best way to ensure your victory, and the same applies to Sierra, Arlo, and Giovanni as well. Here’s how to beat Cliff in Pokemon GO in May 2022.

Cliff’s Pokemon Lineup for May 2022

This month, Cliff employs the same team of potential Pokemon that he usually brings to the table. As always, he starts the battle with a Cubone, but he has multiple options up his sleeve for his second and third Pokemon. For round 2, you could face a Luxray, an Electivire, or an Omastar. For Round 3, Cliff uses Tyranitar, Charizard, or Swampert.

Round 1: How to Beat Cubone

Cubone isn’t a very powerful Pokemon at all, so you shouldn’t have much trouble defeating it. Still, it doesn’t hurt to bring an appropriate counter. It’s a Ground-type Pokemon, so it’s weak to Water, Grass, and Ice-type attacks. Here are the best counters for Cubone:

Luxray is a Electric-type Pokemon that is weak to Ground-type attacks. Here are the best Luxray counters:

Electivire is an Electric-type Pokemon, so it’s only weak to Ground-type moves. These are the best counters for Electivire:

Omastar is a dual Water and Rock-type Pokemon, so it’s weak to Grass, Fighting, Ground, and Electric-type attacks. Here are the best Omastar counters:

Round 3: How to Beat Tyranitar, Charizard, or Swampert

In Round 3, Cliff uses his most powerful Pokemon yet. He can send out a Tyranitar, a Charizard, or a Swampert during this phase. These three Pokemon follow a similar typing pattern to his previous ones, so thankfully, you won’t have to cover too many types.

Tyranitar is a Rock and Dark-type Pokemon that is weak to Ground, Bug, Steel, Water, Grass, and Fairy-type attacks. Because of its dual typing, however, it is extremely weak to Fighting-type attacks. Here are the best counters for Tyranitar.

Charizard is a Flying and Fire-type Pokemon, so you’ll want to bring a Pokemon with Rock, Water, or Electric-type attacks. Because of its dual typing, it is extremely vulnerable to Rock attacks. Here are the best Charizard counters:

Swampert is a dual Water and Ground-type Pokemon. It’s extremely weak to Grass-type Pokemon. Here are the best counters for Swampert:

With the third Pokemon out of the way, Cliff will be defeated. That’s all you need to know to take down Cliff this month! Be sure to check out our other Pokemon GO guides for May 2022 to help you out with Mega Kangaskhan Raids and more.

Attack of the Fanboy / GAME GUIDES / How to Beat Cliff in Pokemon GO (May 2022): Best Counters and Weaknesses