How to Become a Roadkill Remover in BitLife

Get shovelin' with this morbid career! 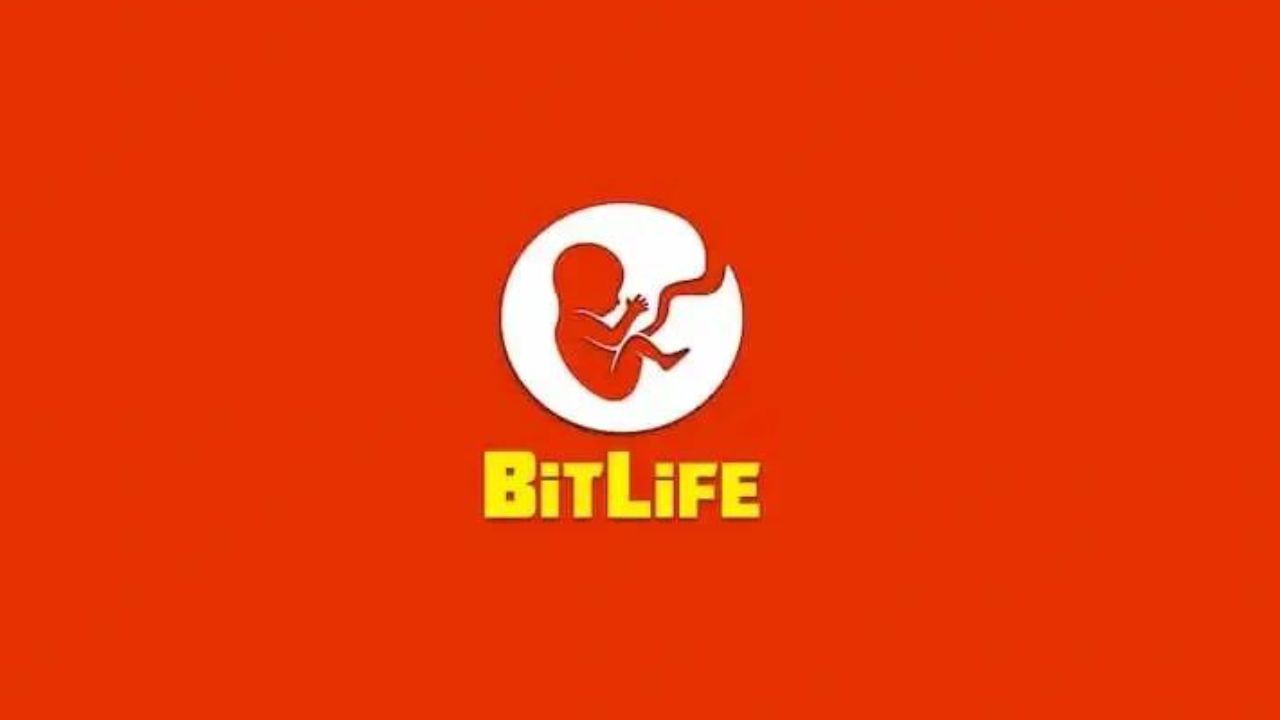 As you age up your character in BitLife, the wonderful world of work will open up, and you’ll be able to pursue whatever career path you fancy. Of course, some jobs will require further education, like University and then law school, but others are more than happy to take you on as soon as possible. One of the charms of the working world in BitLife is the variety of its content, and you may end up picking up a job you’d never have considered before this game.

The Roadkill Remover may not be at the top of anyone’s dream job list, but it can pass the time and pay the bills for now. So read on to find out how you can become a Roadkill Remover as soon as possible.

How to Pursue the Roadkill Remover Career in BitLife

Much like every full-time job available in BitLife, you won’t be able to apply to the position until your character is at least 18 years old. Luckily, you won’t need to go to college or University to apply for this position, nor do you need any previous work experience. Once you have become 18, open the jobs menu at the bottom of your screen, and scroll through until you find Roadkill Remover. If it doesn’t come up immediately, close the app and re-open it until you can apply.

Once you’ve applied, you’ll be invited to an interview which you’ll need to pass before being offered the job. Since the job doesn’t require further education or previous work experience, it is relatively easy to land a position in Roadkiller Removal. The hardest part of the entire process will be finding the job on your list. Since it’s an independent job rather than working for a Law Firm or company, it’ll be listed as a Small Business, which is usually found above cashier, but lower than every job requiring higher education. If you’re looking to complete the Dirty Jobs challenge, you’ll need to have this career under your belt as well.

BitLife is available on mobile devices.

More on Attack of the Fanboy :
BitLife BitLife Guides